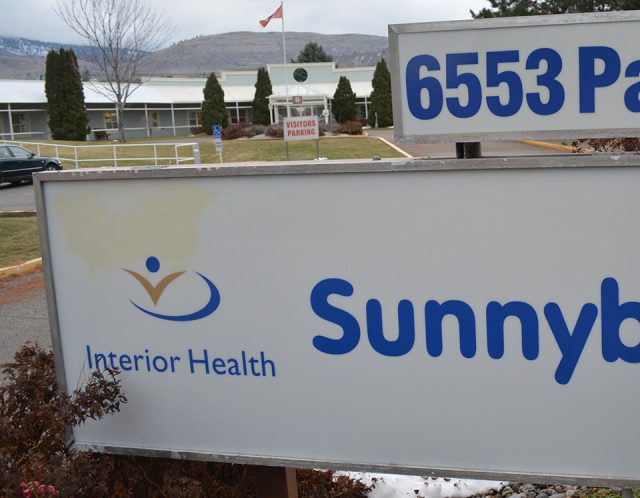 A resident at Sunnybank Retirement Centre in Oliver has died marking the first death related to the COVID-19 outbreak at the long-term care facility.

Two more residents have died at McKinney Place long-term care, Interior Health reported Wednesday during a technical briefing with media, bringing the total number of deaths related to that outbreak to 17.

Dr. Albert de Villiers, Interior Health’s Chief Medical Health Officer, said there are only five residents at McKinney Place who have not tested positive for COVID-19 out of the 60 that lived at the facility at the beginning of the outbreak.

Interior Health announced Jan. 8 that residents at both facilities had received their first dose of the Pfizer vaccine.

“Now that we’ve got the vaccine, it’s great, however, when you get vaccinated it takes about 10 days to 14 days before you can build up immunity. So we might still see some cases who were exposed before, that might become a case. Even right after you’ve had the vaccine,” de Villiers said.

Interior Health is focusing vaccination efforts on priority one populations through March, including long-term care staff and residents and essential long-term care visitors.

“The important thing to know with the vaccine is that it will keep on coming,” de Villiers said. “There will be enough vaccine to get the vaccine to everybody in the priority one population. After that we’ll expand to the next groups and that is going to depend a little bit as well how quickly we get the vaccine.”

Hopefully some of the outbreaks in Oliver will be declared over soon, de Villiers said.

Provincial discussions are currently taking place to work out the details on the next priority populations and the distribution of the vaccine to the general public.

“Be rest assured that eventually there will be enough vaccine for anybody that actually wants it and we are going to get larger quantities of the vaccine as time goes on,” de Villiers said.

“We’re really asking people to be patient for the next six weeks. I know it’s been about a year that we’ve been patient, but we’re asking for a little bit more patience and make sure we get to the people that are at the highest risk, the people we’ve been trying to protect all along.”

Starting in March the vaccine will likely be distributed by age categories, starting with older populations and dropping in five-year increments.

As new vaccines get approved in Canada, they will be distributed in different ways. Pharmacies and doctor’s offices are likely distribution methods, similar to the influenza vaccine, de Villiers said. Interior Health will provide more details as the rollout moves along. 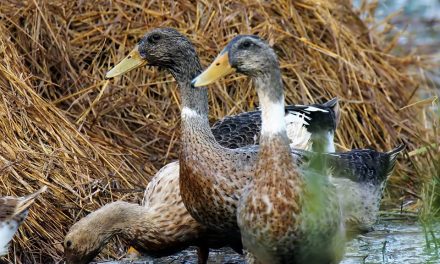 Domestic ducks get nod from council 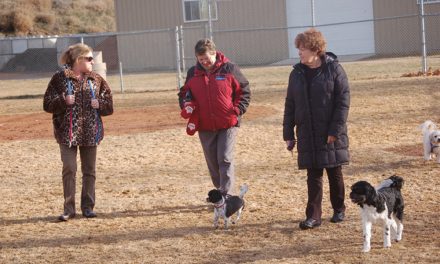 Residents sound off on attack in off-leash park 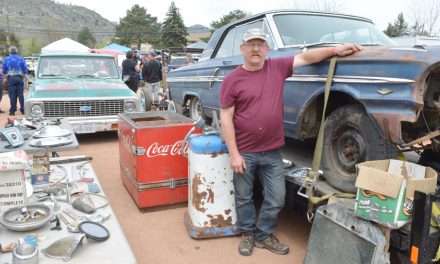 Swap meet a ‘part’ of life