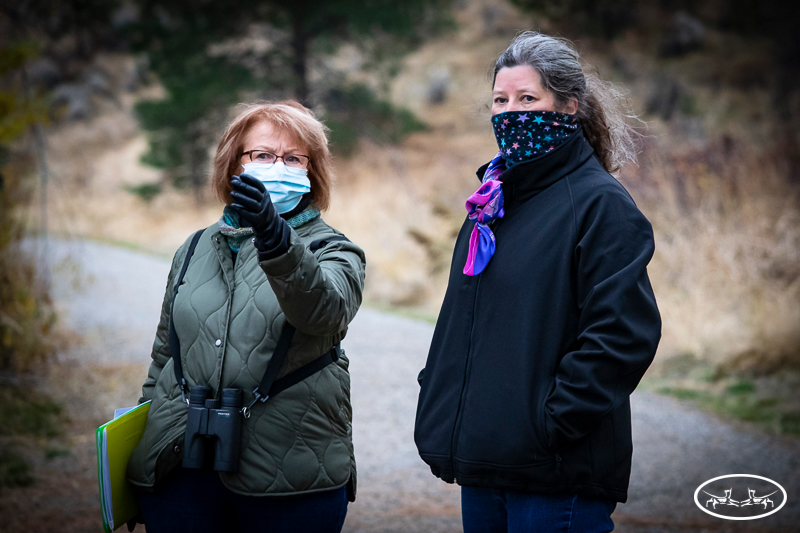 Sickle Point is likely to be sold to a private buyer this week, but for those fighting to conserve the undeveloped land in Kaleden, the decades-long fight is far from over.

The sale of Sickle Point out of receivership to a private buyer is to be decided by the courts Thursday, but a local community association, the Penticton Indian Band (PIB) and the Regional District of Okanagan-Similkameen (RDOS) are still intent on keeping the environmentally-sensitive land free of development.

Sale conditions were dropped last week on the 4.8-acre parcel in Kaleden between the Kettle Valley Rail trail on the west and Skaha Lake on the east. With the sale conditions dropped, a judge has to approve the sale which is reportedly happening Dec. 3.

Developers seeking to build on one of few remaining wetland and semi-natural habitats along the western shores of Skaha Lake would face some stiff opposition as they have in the past according to Randy Cranston, chair of the Kaleden Community Association who heads up the Save Sickle Point committee.

“My gut would say that given the news media we’ve had, and given the statements from the Penticton Indian Band, if I was thinking of making a sealed bid, I would be thinking really seriously about whether I wanted to do that or not from the point of view of the community concerns and the statements made by the Penticton Indian Band,” Cranston said.

“I would be asking the question ‘do I think I would ever get to build on this property?’”

In a letter sent to Premier John Horgan in November, the committee asks the provincial government to use the Environment and Land Use Act to stall development to conduct an environmental assessment of the area and suggests the RDOS could expropriate the land.

That would be a last resort should the regional district approve that course of action, according to Karla Kozakevich, RDOS board chair.

“Expropriation is always an option to local government. It’s not something that the board likes to do. It’s often seen as not a nice thing to do, but we have to look at what’s in the best interest of our citizens and the community and that could be the case,” Kozakevich said. “But once again that would be a board decision. We certainly wouldn’t enter into that lightly. We would want to see if there were other options. If we have the money then we would want to have talks with the new owner and see if we could get somewhere with them that was mutually agreeable.”

The RDOS board has recently approved a public consultation process asking area taxpayers whether or not the regional district should borrow the funds to purchase the property, although that process takes time and won’t be completed until February 2021.

“We’re sort of in a holding pattern right now. We know that there was an offer made on the property and apparently it goes to a court, to a judge (Dec. 3) is what I’m hearing. Where other bids can go in, sealed bids, to a judge,” Kozakevich said. “We’re not part of this process because we don’t have the funds available at this time. So, we can’t go be a part of that bid without having approval from the electorate to borrow that kind of money.”

The public consultation ends on Feb. 8, and after that, should the public approve borrowing money, the RDOS would likely attempt to make an offer to the new owners.

“My assumption right now is somebody else other than the current owner will own that property at that time. We don’t know who, obviously, and we don’t know what they will be paying either,” Kozakevich said. “So, whether the board decides to go to that new owner and make them an offer, that’s going to be discussed and a decision of  the board — if the public approves the money. It’s all hinging on that.”

“We just have to wait and watch and then try and make a decision after Feb. 8 as to how we want to try and move forward on that property.”

The Penticton Indian Band has been opposing development in the area for years, and says the band has right and title to the land. The PIB is engaged in discussions with the RDOS on exploring options going forward, according to James Pepper, director of natural resources for the PIB.

“This is a title and rights issue from the Penticton Indian Band perspective. PIB Chief and council have been meeting to discuss what all the available options are and ensuring that they’re all followed up on and exhausted,” Pepper said. “The actions the regional district are taking are good, but there’s also actions the band is taking from a title and rights perspective the council is initiating. That’s broader, that’s reaching out to the different government entities and making sure they understand what title and rights means and how it applies in this particular circumstance.”

The Save Sickle Point committee, which has fundraised and advocated to keep the area clear of development, is not going anywhere after the sale.

“Even if this sale goes through, and there is still the possibility it won’t go through … that doesn’t mean the community is going to lay down and roll over,” Cranston said.

He believes developing the property would prove difficult due to it’s proximity to the KVR trail.

“There is road access to this property if someone was going to build there, that road access Kettle Valley Railway. That means that construction vehicles and then after that individual homeowner vehicles are going to be driving on the same KVR that thousands of people bike on and hundreds of people walk and run on.” 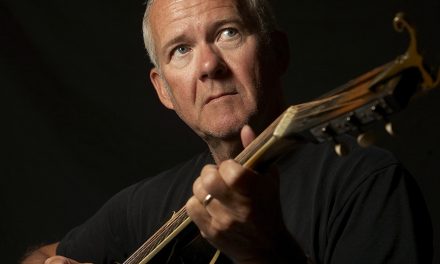 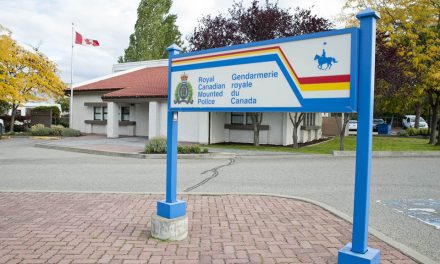 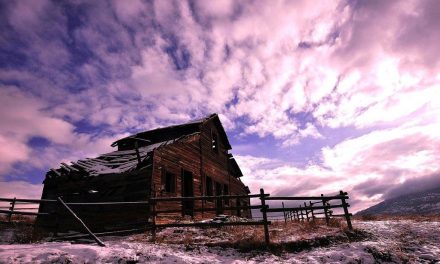 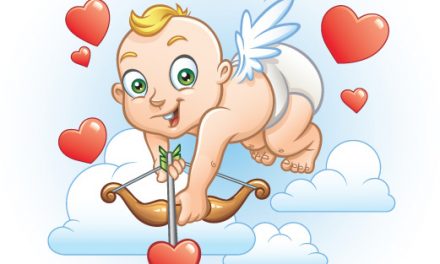 Ways to improve your relationship with your Valentine