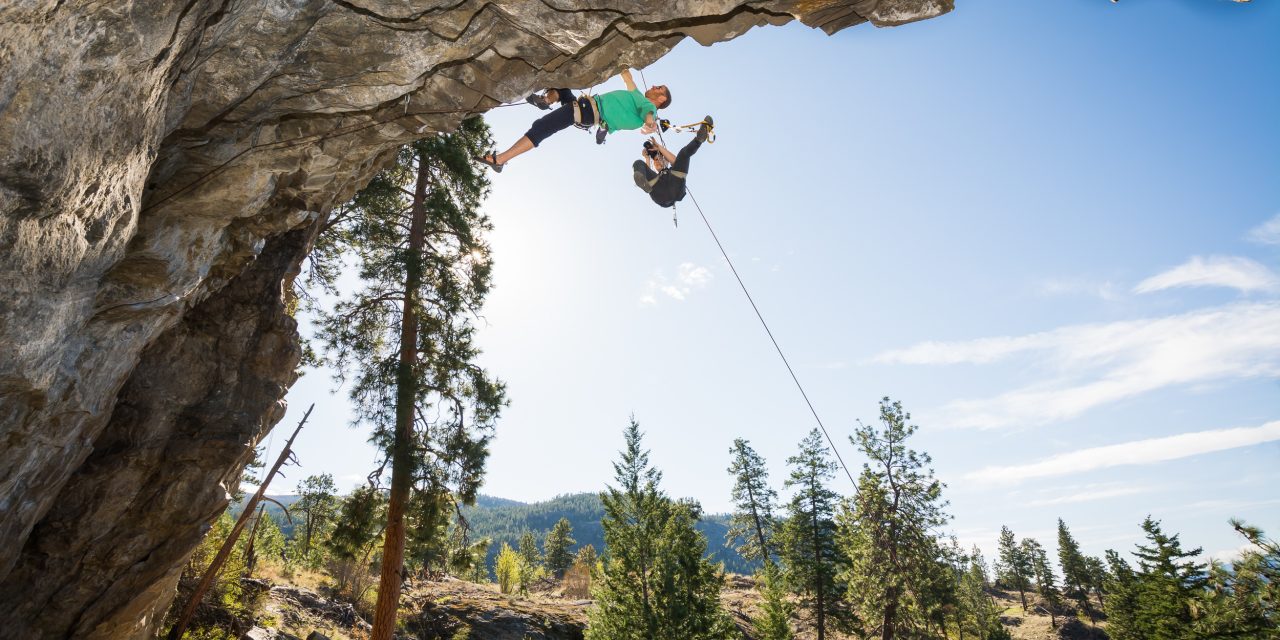 South Okanagan climber and filmmaker Dave Mai has plenty of adventures and beautiful climbing photos on his social media feed, but the stories, risks, heart and heartbreak leading to those shots often go untold.

To gain that perspective, Mai would have to climb higher.

Mai’s second climbing film, Higher Perspective, was released online this year and explores the life behind the lens.

He wanted to go beyond the surface-level sharing of social media, and ended up exploring himself as well as those who spend their career behind the camera capturing breathtaking images and daring feats.

“This film was a way to dive deeper than just a social media post and share what I’m going through in my life and my hobbies. Just give a different perspective and hope someone resonates with that,” Mai said.

Mai started rock climbing roughly six years ago. While shooting his previous film, Ephemera, he realized he should probably learn a bit more about ice climbing.

“That first film was interesting because somehow I managed to get a really high-profile climber, Tim Emmett, to do this first ascent,” Mai said. “I remember standing at the bottom of this waterfall, like, ‘yeah I’ve never really climbed ice and I’m about to go up with this world-class ice climber.’ So that kind of sparked that I need to step my game up if I’m going to survive this game.”

The film follow’s Mai’s journey as a climbing photographer and along the way he joins others who pursue the craft in both B.C. and Alberta.

“At first it was going to be a film about climbing photographers, and then I realized I needed a central character to pivot around. That kind of became me. I didn’t intend it to be that way at first, but I had the most control over me so I had to kind of create myself as the central character,” Mai said.

Mai met many of the climbing photographers featured in the film through Instagram. He meets and interviews climbers, photographers mountain guides and joins them on their journey to capture sometimes-tense moments and breathtaking views.

“Usually you are seeing the climbers and you have no idea who is behind the lens. The climbers usually get all the glory,” Mai said with a laugh. “Not that I need any glory.” 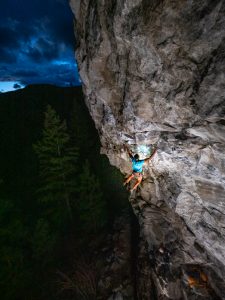 Climbing photographers often have to get ahead of their subjects, either hiking around to a good vantage point or climbing up first. Preparation and planning are as important as climbing skills. Sometimes hidden away in backcountry areas, ice walls usually require a journey before climbers even arrive, so being prepared and efficient are key during the long shoots.

“It can make for some long days, so you’ve got to be pretty proficient at what you’re doing. There’s also that safety factor, so you’ve got to be with a team that you trust and have confidence in their skills,” Mai said. “A lot of these times these ice falls we are going to are a four hour hike in, in waist-deep snow, to get there.”

Much of the film was shot in the Okanagan, with rock climbing scenes taking place at the Skaha Bluffs south of Penticton, Apex Mountain, the Keremeos/Hedley area and the Carmi area.

“I tried to film as much in the Okanagan as possible. I also went down to Squamish to film Alex Ratson, who is a photographer down there,” Mai said. “We ended up hiring a chopper, flying to the top of Mount Habrich to do some marketing shots up there.”

Funded by Telus STORYHIVE and CreativeBC as well with support from multiple sponsors, Mai spent roughly a year and a half working on the film. As he was just putting the final pieces together, COVID-19 struck the world.

“I have mixed feelings about it. I had these big plans of putting it in big film festivals, and all the film festivals are online now. I just ended up releasing it independently online,” Mai said.

Mai ended up working on the audio mix down alone in a theatre, which made for an odd experience.

“I was at the Frank Venables Theatre by myself just watching this film. It felt so surreal just finalizing this film by myself,” Mai said.
Putting himself as the main character at the centre of Higher Perspective was a unique experience for Mai.

“It feels really vulnerable,” Mai said. “At the end of the film I come to the realization that I’m going to keep pursuing this adventure photography, climbing, filmmaking thing. It may be uncommon and some people may have things to say about it, it might be dangerous, but I’m OK with the risks to feel fulfilled and not be afraid to go chase what feels right to me, and honest.”

The film started out as a reaction to the shallowness of the social media world, a world Mai hopes to brighten with the project.

“There’s this weird energy in the world. Social media can be pretty ugly and I hope this film can be kind of like a shiny rock in this weird world we work in,” Mai said. 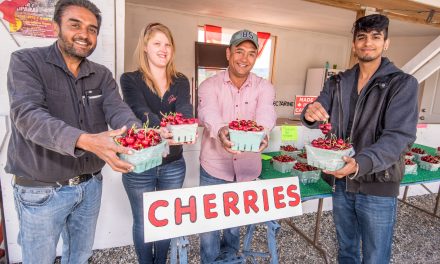 First Osoyoos cherries of the year on sale Friday 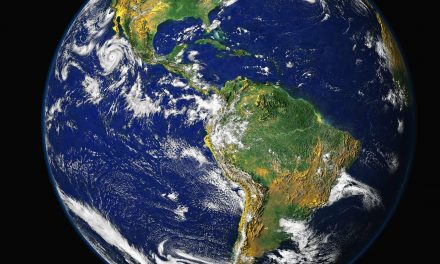 BOYD: Despite our best efforts, the world continues to get better 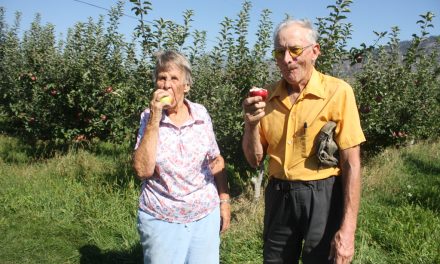