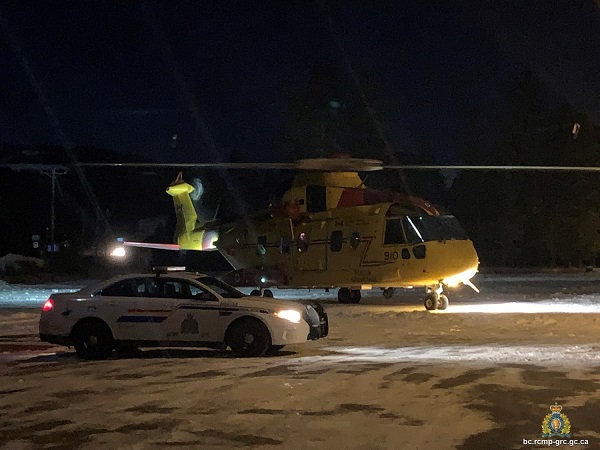 A Midway RCMP officer, and a break and enter suspect were rescued from a ravine by The Canadian Armed Forces on Dec. 1.

The rescue followed an unsuccessful break and enter on Fish lake Road. Shortly after 3 p.m. officers were called by the property owner who was observing the situation with their surveillance cameras. Responding officers encountered five individuals fleeing the area.

Four of the suspects were detained by police, while a fifth fled on foot, entering the river multiple times. The suspect was pursued by an officer and arrested. However the officer and suspect found themselves 400 feet down a ravine with no way to get out or be rescued by conventional means.

“To complicate matters the suspect was quickly becoming hypothermic, while the officer was dealing with exposure to the frigid temperatures,” said Cpl. Jesse O’Donaghey spokesman for the BC RCMP in the Southeast District.

Additional officers from nearby jurisdictions, including Osoyoos, arrived to assist. However, they were unable to safely rescue their fellow officer or the suspect. RCMP said a passersby assisted by tossing warm clothing and supplies to start a fire down to the officer.

With all other rescue options exhausted, police then contacted the armed forces who dispatched two aircraft to perform a MedEvac rescue. The suspect was airlifted out of the ravine at 9:20 p.m., after which the officer was rescued at 10:15 p.m. The suspect, a 47-year-old Bridesville man, was taken to hospital for a medical assessment and treatment for exposure. The officer did not require medical attention, RCMP said.

Investigators later determined the suspect had several outstanding warrants, and he remains in custody facing additional charges. The four other suspects, a 44-year-old man, 45-year-old man, 35-year-old woman and a 51-year-old woman, all of the Bridesville area were released at the scene and will appear in court at a later date.

“BC RCMP expresses its deepest thanks to all those members of the community who were directly involved in looking out for the safety and well-being of one of our front line officers and our client…We also would like to sincerely thank our Canadian Armed Forces partners for their valued support,” said Supt. Brad Haugli, district commander of the RCMP Southeast District. 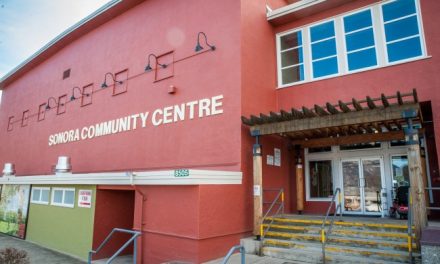 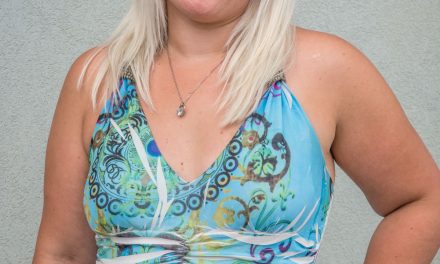 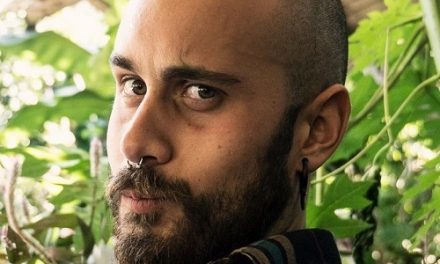