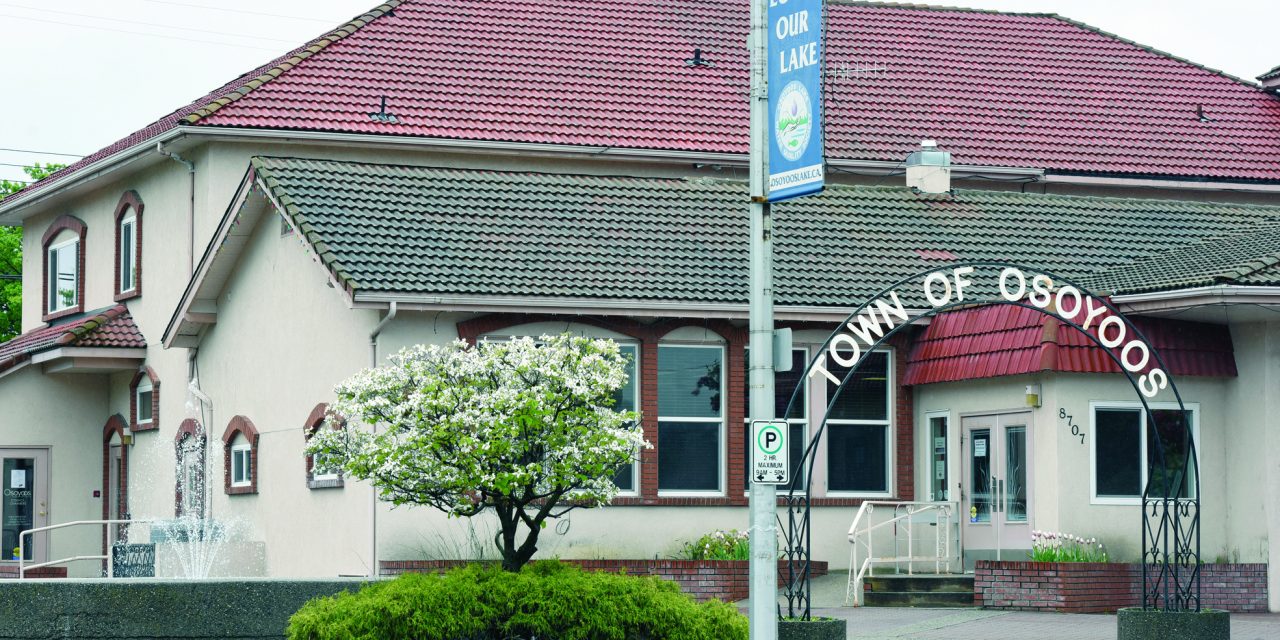 According to the town, there are around 4000 individual water sites in the system, however only around 6.7 per cent of those are currently metered, which means that water use is not being measured accurately. The town has installed 266 meters through development and select commercial properties. The town has required inside water meters for new residential construction since the 2000s.

Osoyoos received four proposals in response to their request. The cheapest of which was submitted by another consulting firm, Urban Systems whose bid came out to $69,250.

According to director of operational services, Jared Brounstien, who presented the report to council, the reason TRUE was recommended over the cheaper option was that their bid not only rated highest in terms of quality, but they also provided a $10,000 buffer in case of overruns. This means that TRUE’s bid will not exceed $77,000 whereas the other bids have the potential to go over their initial price estimate.

“And if Urban Systems is qualified, and they can do the job. And I’m kind of assuming that they are because they are on the list, they just didn’t randomly select somebody that’s not qualified,” he said.

Chief administration officer Allan Chabot explained that the issue is the policy that council needs to approve accepting a bid that isn’t the lowest price.

“That really doesn’t work very well with RFPs where in the request for proposals we published evaluation criteria in the waiting to be assigned to each of the categories, and one firm came to the top amongst that group,” Chabot said.

Chabot also emphasized that if the contingency is not spent the difference is only $750.

“That is a challenge with this process because you’re not buying a finite tangible thing you’re buying intellectual effort and planning.”

Brounstien explained that while comparing the two bids side by side TRUE’s proposal was still better despite the higher cost.

While Mayor Sue McKortoff said she reconized this wasn’t tender process, she would like to see the cartier by which firms are rated in future RFPs.

Council voted 5-2 for the proposal, with Counc. Rhodes and King voting against. The project is expected to be complete in January 2021. 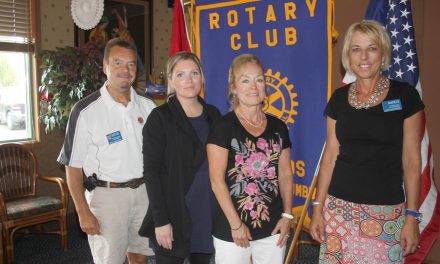 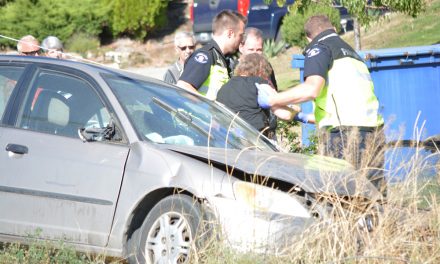 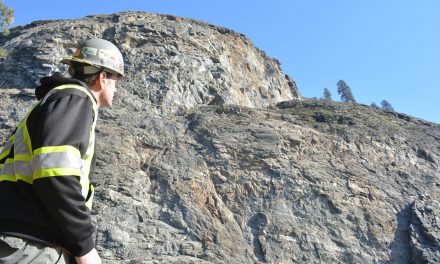 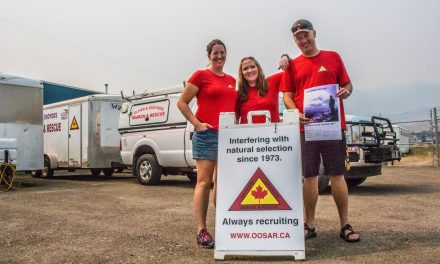 OOSAR wants you to join the team