Velina Taskov talks comedy in the times of COVID 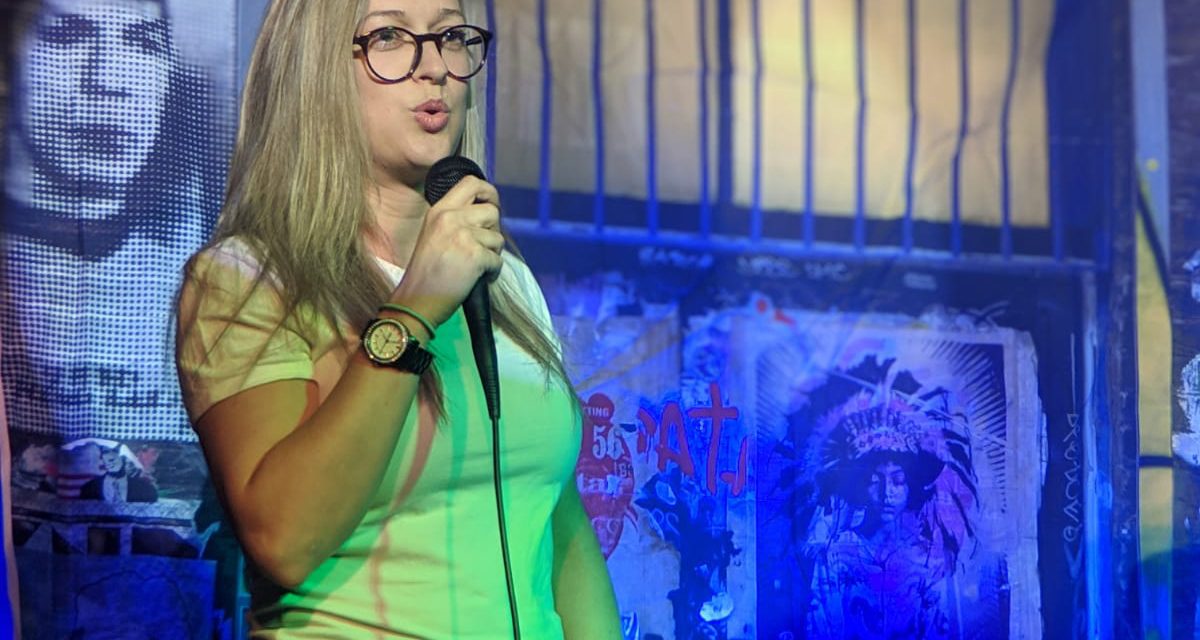 Velina Taskov is one of three comedians coming to the 2020 Comedy Fall Classic at the Oliver Theatre. / Submitted photo

Velina Taskov, an Okanagan veterinary technician turned stand-up comic, had always had an ear for comedy, but a date on a matchmaking app pushed her to try it out — and she has never looked back.

After matching with a Kelowna comedian on Tinder who, according to Taskov, “bombed for three minutes,” he egged her on to try comedy herself.

“I was trying to use some constructive criticism. I said ‘I’ve seen you a couple of times, I feel like you could improve on your material’ and he said ‘I don’t take advice from people who don’t do comedy,’ which is the correct answer,” Taskov laughed. “(He said) ‘I’d like to see you do better,’ and I was like ‘Alright.’”

She wasted no time hitting the stage.

“That was the thing that gave me the push. For the next week. I went went to open mic, and he was like ‘You’re really good. at it.’ We became friends and now we’re good mates,” Taskov said.

Originally from Melbourne she moved to Kelowna in 2015. Her day job as a vet tech and her love of travel provide tons of inspiration for material.

“My comedy sort of ranges from classic things about dating and drinking, and then mainly about my veterinary adventures. And just observations that I see in the different countries that I travel. I enjoy making people laugh, it is probably the greatest thing you can do,” Taskov said.

Like many industries, live entertainment has been hit hard by COVID-19. Taskov had attended a wedding in Australia in February and was stuck there for five months when the lockdowns and travel restrictions began. When she returned, Kelowna had a spike in COVID-19 cases and comedy was shut down along with many other entertainment venues.

“We had done probably one or two open mics and then we obviously had the spike in Kelowna and then it just shut down. So now there’s no comedy in Kelowna. And we’re basically doing a lot more out of town shows where we get booked for events,” Taskov said.

She recently performed at the Kamloops Comedy Festival, but working through material is a lot tougher without open mic nights to test out and tweak jokes.

“So that’s, that’s been the biggest challenge, to be honest. Were just grateful to be able to be doing any shows we can get put on at this stage. Last summer, I did a bit of a tour across Canada, which was super fun. So yeah, I’m hoping that things start to change and we get to do that again,” Taskov said.

Tickets are $25+GST and can be purchased at www.firehallbrewery.com. The event is being put on with the support of the Oliver Theatre, Firehall Brewery and OM Oliver Music and Entertainment. 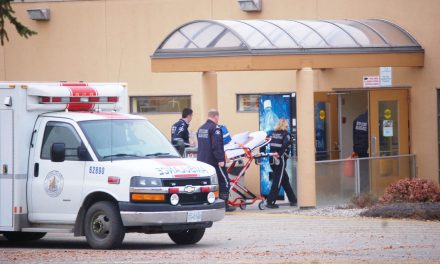 Overdose response measures roll out in emergency departments across B.C. 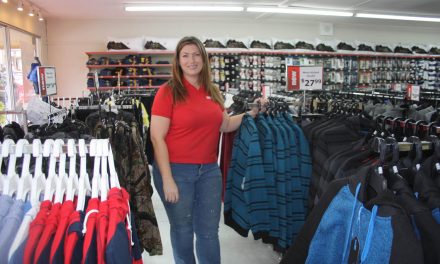 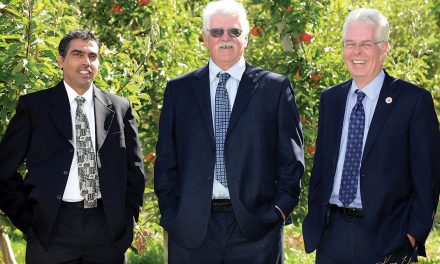