BOYD: Until then, the war is on 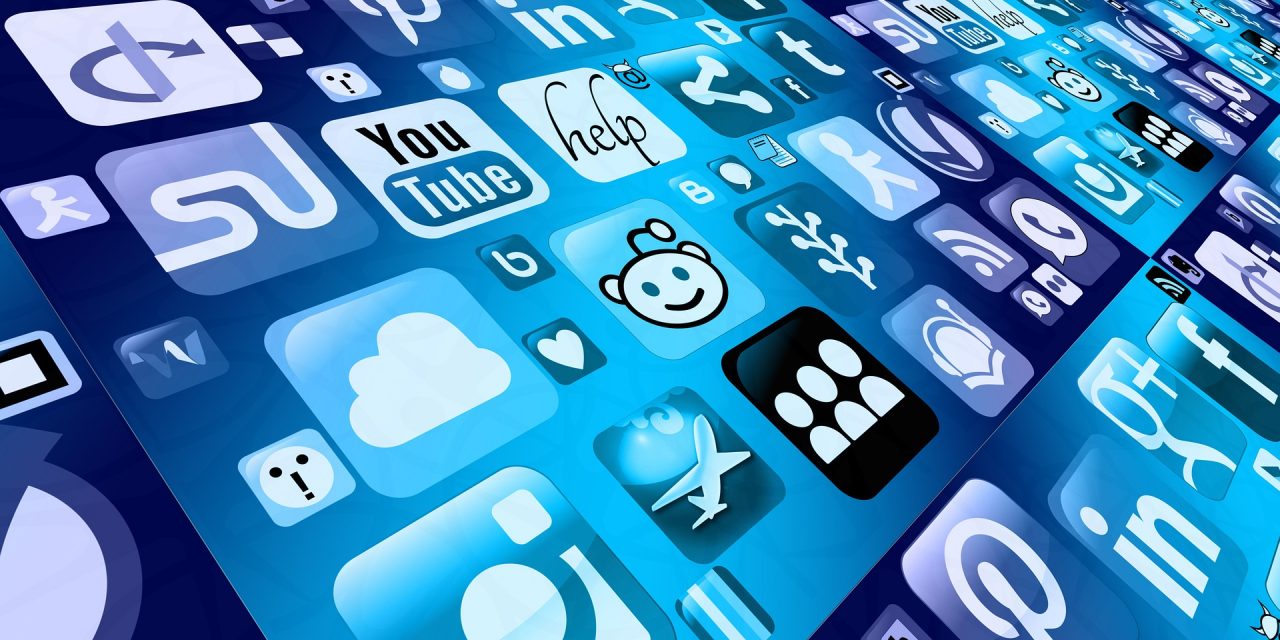 A war is rumbling down under between the Australian government and Facebook which could be the first battleground in a long-fought affair between news and social media.

The social media monopoly Facebook threatened to remove news content, even international news, from the platform in Australia if their government’s “media bargaining code” comes to pass — essentially looking for Facebook to compensate publishers for sharing their work.

The stumbling social media giant argues it shouldn’t have to pay for content — which requires labour to create — because it offers news outlets “exposure.” That may sound familiar to anyone my age whose first job paid in “exposure” and “experience,” neither of which put food on the table.

Hubris, thy name is Facebook. After decimating local media markets, sucking up advertisers and claiming to do a better job while fighting basic fact-checking in political content and inflaming hate speech and genocide in Myanmar (not to mention everywhere else), Facebook is no longer a website, it’s a fully fledged nation and an arrogant one.

There are more Facebook users than Christians in the world (obviously there is some overlap), but with over two billion people on the platform, and Facebook buying up any competition that emerges in the social media market, we need to beware this nation that runs into negotiation like a bull in a china shop.

With COVID-19, media outlets, including your local paper, are struggling to keep up and change. We thank those of you that purchase our paper and keep informed locally, but the numbers don’t lie, most people read us for free on Facebook. And if we don’t post it for free, someone else will.

The media market in Canada has already taken major hits, and the jobs lost during mass layoffs during the initial stages of the pandemic are not coming back.

Journalism will change, is changing, but I can’t help but think we will be seeing a lot of “why didn’t I hear about this?” before people realize the value of local news.

Some feel the strongest will survive, and maybe so, but the fight certainly is not a fair one when it starts with a giant standing on all of our chests.

I promise I will stop badmouthing Facebook as soon as one of their staff show up to cover a local council or regional district meeting. Until then, the war is on.

Our planet is heating up 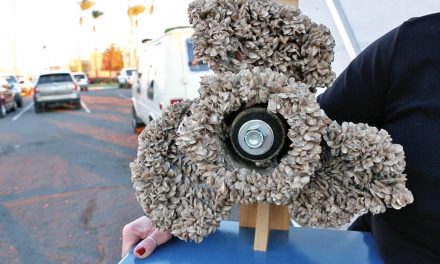 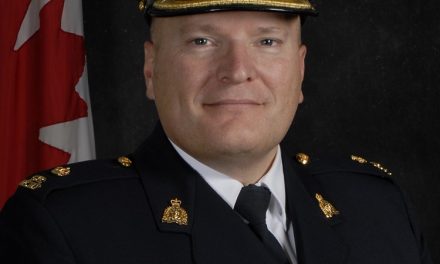