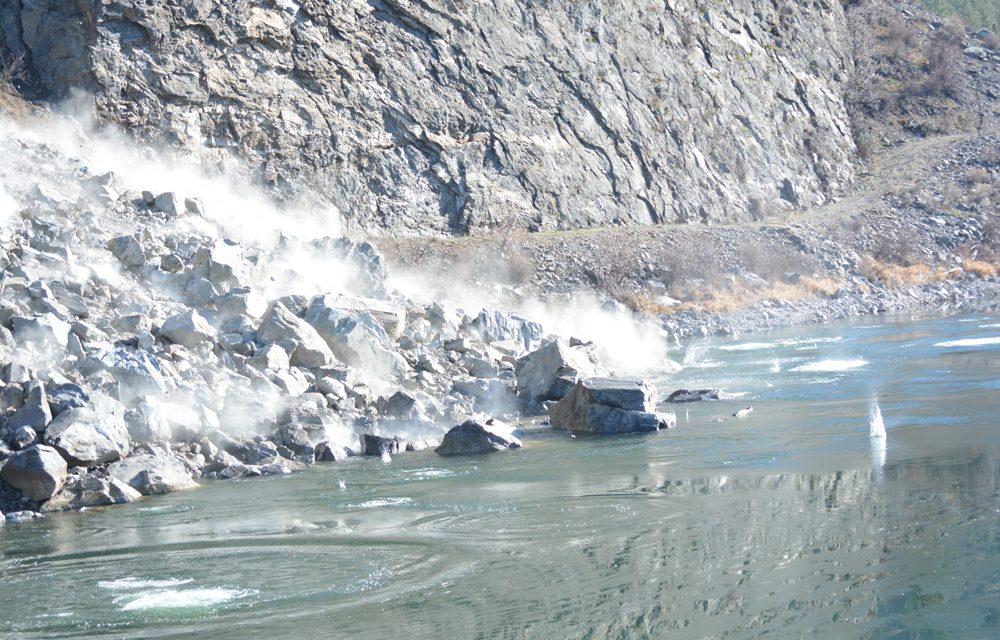 The Gallagher Lake siphon repair project is one step closer to completion with the awarding of the $9.2 million contract.

A section of irrigation canal was damaged in a rock fall in 2016. The latest contract involves rerouting the canal around Gallagher Lake along Highway 97.

Director of Operations Shawn Goodsell said 13 request for qualifications were submitted. These were subsequently narrowed down to four.

Several environmental protection permits must be approved prior to the project commencing on November 1 of this year. These permits relate to wildlife, species at risk, water sustainability, archaeology, statutory rights of way on Osoyoos Indian Band lands, utility and transportation permits, land tenure and material supply.

Goodsell said this is one of the largest projects the town has ever embarked on. “We’re close to being shovel ready; it’s kind of exciting that we’re finally here. It’s been years since we’ve been working on this.”

Contract engineer Steve Underwood said H&M will begin construction of the pump station this year, noting it will take two winters to finish the entire project.

Underwood said the bid includes the use of PVC pipe, which will be installed in six-metre lengths, which in turn will keep the construction zone smaller to maintain access to businesses along Gallagher Lake Frontage Road.

“Let’s dig the hole,” said Councillor Dave Mattes after making a motion to award the contract. 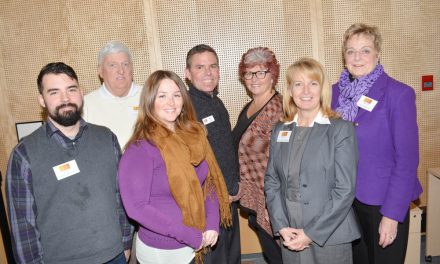 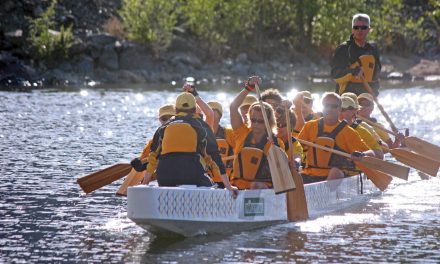 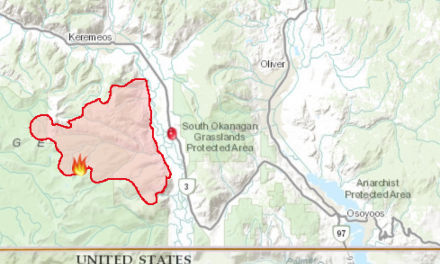 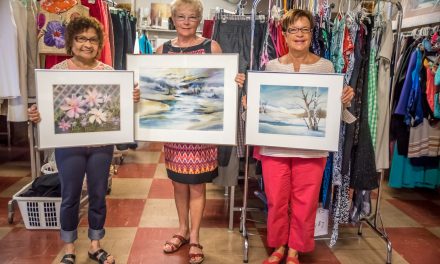