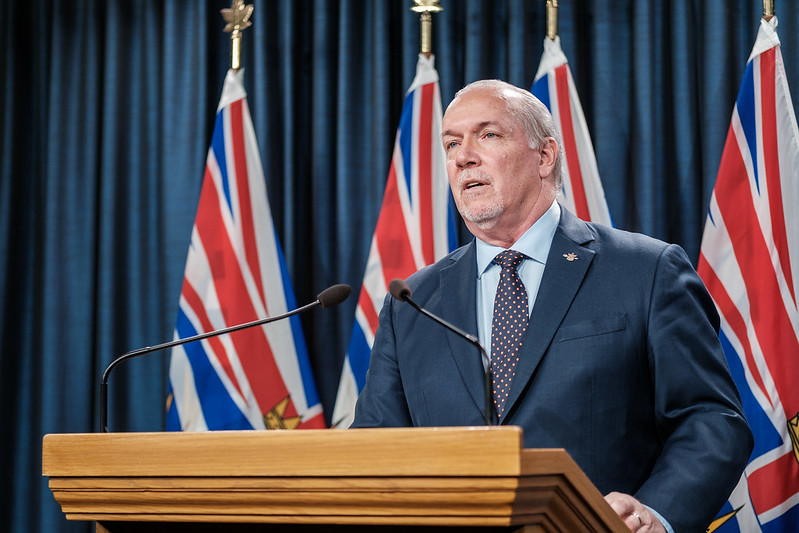 The B.C. government plans to spend $1.6 billion for a fall/winter preparedness plan to fight COVID-19.

In a press conference today, Premier John Horgan said the government needs to intensify activities to prepare for the influenza season and a potential surge of the virus.

This program will provide on-the-job training for new hires who will make $20 per hour to start.

“We’re looking to people who have lost their jobs due to COVID-19, particularly those who were employed in the hospitality industry,” the premier said.

Horgan also reported an additional 450,000 doses of influenza vaccine being made available this season, for a total of approximately two million.

Provincial Health Officer Dr. Bonnie Henry urged everyone to get a flu shot this fall, noting the vaccine is safe and effective.

Horgan said he is definitely getting the flu shot this year.

The new Hospital at Home program will see eligible patients being offered 24/7 care at home rather than in hospital. It will start in Victoria and expand to other hospitals in the coming months.

Henry said they plan to increase COVID-19 testing capacity to allow for 20,000 tests per day. There will also be a push for enhanced contact tracing this fall, she pointed out.

During question period, Henry said the new measures such as closing bars and nightclubs are necessary because these venues are too risky right now.

But she did say that children can look forward to Halloween, noting it will look a little different this year. For example, homeowners might consider serving kids at the end of their driveway, or having pre-packaged treats, Henry said. 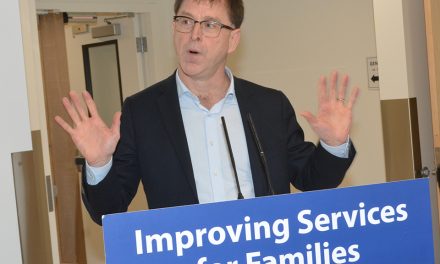 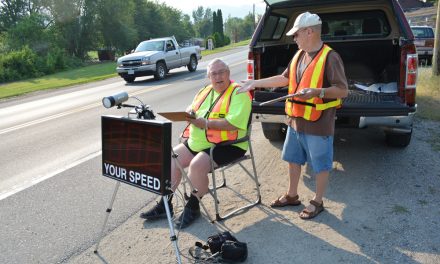 FortisBC gets approval to increase electricity rates once again