Summerland mayor to run for NDP in Penticton 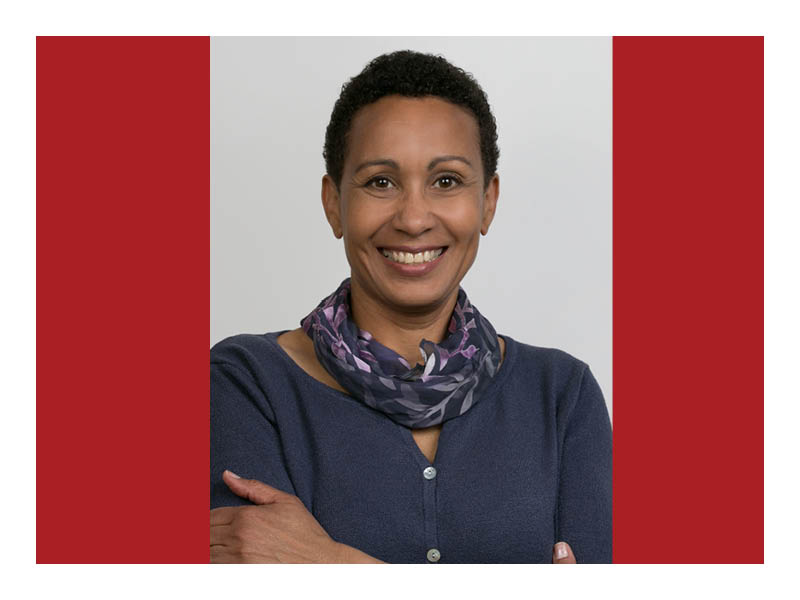 Mayor of Summerland Toni Boot is running as the BC NDP candidate for the Penticton riding, the party announced Wednesday.

The Okanagan politician and former small business owner was described as a “well-known supporter of agriculture and sustainability,” by the party press release.

“The people living in the Penticton area deserve a strong leader who can work closely with government to help them and their families face the challenges in their lives — challenges that have only been increased by the pandemic,” Boot said in a statement. “Our region needs a recovery that focuses on affordability and builds back a better economy — one that helps us protect our environment.”

Boot grew up in Summerland and taught at Okanagan College for several years, co-owned Kettle Valley Dried Fruit Company, and founded and owned the Grasslands Nursery. Boot joined local government in 2014 when she was elected to the District of Summerland council. During this four-year term, she also sat as a director on the Regional District of Okanagan Similkameen (RDOS) board.

Boot is currently serving her second term as a director for the RDOS and serves on multiple regional boards and advisory committees. Boot also made headlines multiple times in 2020 for speaking out against incidents of racism in her community, and purchasing the entire stock of confederate flag bandanas from a local store and cutting them up. Boot also spoke about her experience with racism growing up in Summerland at a Black Lives Matter rally held in Penticton in June.

“Toni Boot is an experienced leader who has shown she will stand up for others and face challenges head on,” said B.C. Premier John Horgan in a written statement from the party. “I’m excited she is joining our team and will work hard to keep B.C. moving forward, together.”

Boot will be up against incumbent Dan Ashton, agri-tourism critic for the opposition Liberals, in the upcoming provincial election. Ashton was elected MLA for Penticton in 2013 and re-elected in 2017.

Premier John Horgan has neither confirmed nor denied the possibility of a snap election this fall, despite an agreement with the BC Green Party not to dissolve the legislature until fall of 2021. 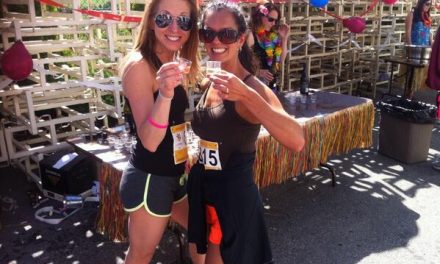 A timeline of Half Corked Marathon 2014 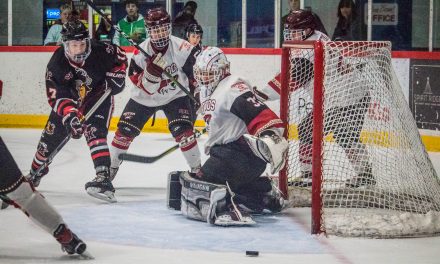 Coyotes’ season ends, but not without a fight 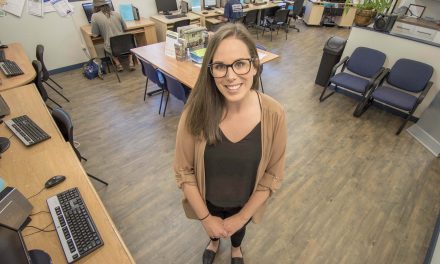 Labour market outlook – into the future