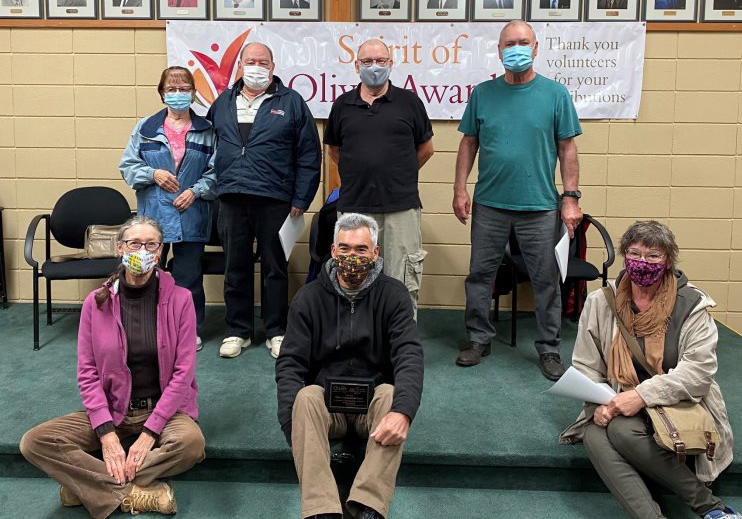 The awards, presented on Tuesday by town council, had to be postponed in April due to COVID-19.

“These individuals and organizations are committed to their communities and make positive impacts on their neighbour’s lives,” said Mayor Martin Johansen. 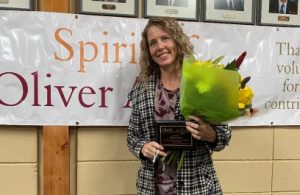 Baerg was the “Community Builder” award winner for her outstanding volunteer efforts that saw the Small Wheels Park legacy through to completion.

Baerg put more than two years (hundreds of hours) of her time into the park by organizing numerous fundraising initiatives, including a video. In fact, more than $120,000 was raised as a direct result of her efforts.

Yerburgh was one of the founding members of Oliver Crime Watch and put 26 years into that group. He has also dedicated his life to 232 Big Horn Air Cadet squadron. 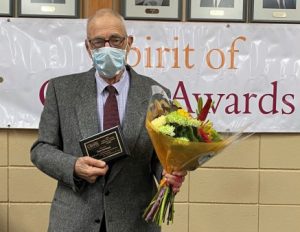 Yerburgh has been a Legion member for more than 30 years and has held nearly every executive position possible in that organization.

For years he has supported and guided local youth, showing them the importance of Remembrance Day. Needless to say, the kids love looking at all of his medals every year.

In the words of past mayor Patrick Hampson: “It would be hard to imagine a person more dedicated to his community than Mr. Yerburgh.”

Enola Mills, a former Oliver Ambassador, won the youth award. She is described as a creative problem solver and team member, who goes above and beyond to support her community. 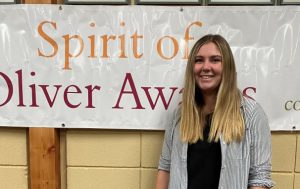 In the words of Oliver Ambassador coordinator Lori Martine, Mills is a young woman with a “compassionate and generous heart.”

Crime Watch, founded by Ron Johnson and Chris Yerburgh, has put in a lot of miles in Oliver. This year volunteers travelled 6,492 miles and logged 1,051 man hours.

The 24 volunteers are also volunteers with the Oliver Fire Department, Kiwanis Club, Rotary Club, Air Cadets, and Meals on Wheels. 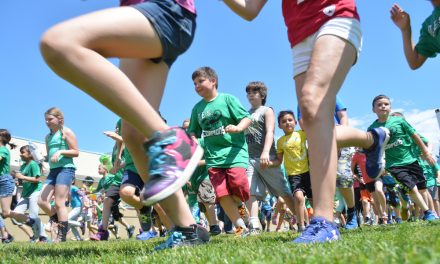 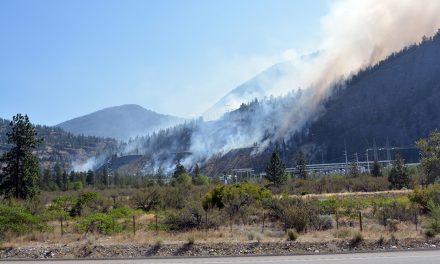 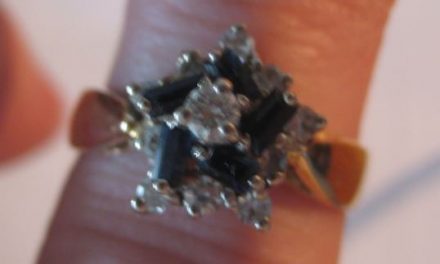 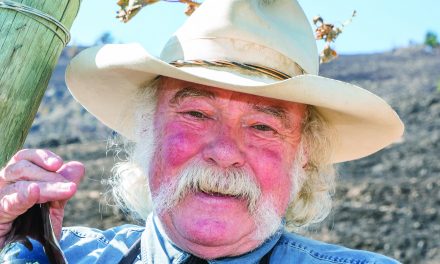