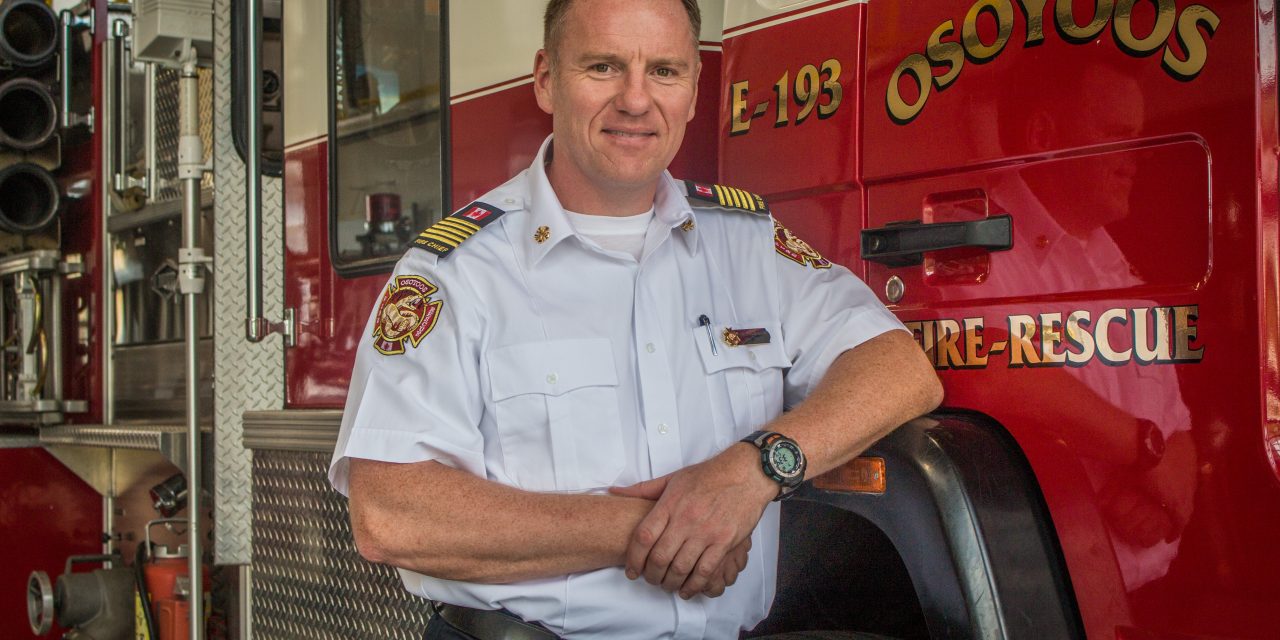 After one year and three months on the job, the first full-time paid fire chief in Osoyoos is moving on.

Dave McMahon took over command of Osoyoos Fire Rescue in July 2019 after working with the Regional District of Central Kootenay as deputy fire chief, and prior to that working for 10 years with the City of Kamloops.

McMahon brought changes to the department’s staffing structure as one of his priorities and worked to bring the local fire department up to the standard of the provincial firefighting playbook the province put out in 2015.

“I am sincerely proud of what has been achieved,” McMahon said. “I went into a non-compliant fire department where all areas needed to be addressed and I achieved that. We’re well down the road with the playbook compliance. I elevated the brand of the Osoyoos department, I’ve put it on the map within the industry, within the different associations.”

McMahon said he has fostered relationships with surrounding fire departments as well and the groundwork he has laid out has put the Osoyoos department on the right path.

“I’m proud of that. I have every confidence that the benchmarks that have been established are the correct ones for them to continue on and I wish them all the success — and that’s definitely from the heart,” McMahon said. “I’ve had a full career and I have opportunities presented to me, that I wont speak to right now, that I feel is a better fit for me moving forward. I’ve left them in a very strong position it’s light and a day to what I took over.”

Deputy Chiefs Ryan McCaskill and Tyler Hilland will be running the department in the interim, though it is unclear when or if the position will be filled according to Town of Osoyoos CAO Allan Chabot.

“We’ve been trying to trim down the growth. Certainly the move to a three-chief model has some serious cost implications, so I haven’t determined if we are going to advertise for (the job) yet, but I probably will after next week because I don’t want to burn out the two (chiefs) I have left too,” Chabot said.

The Town of Osoyoos is taking another look at the fire department’s budget at the Oct. 19 council meeting.

“I think he enjoyed his time here, he was really happy to be the first paid, professional chief in Osoyoos and just decided he was going to make a change,” Chabot said. 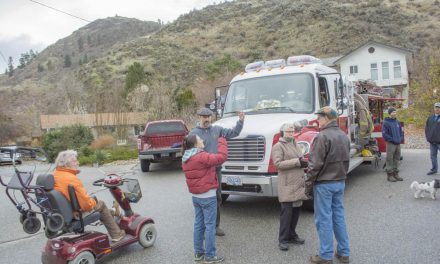 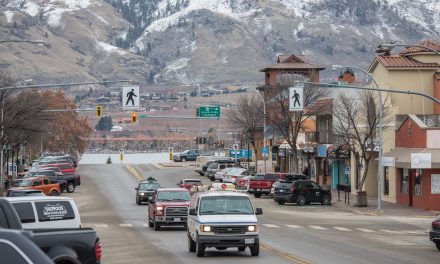 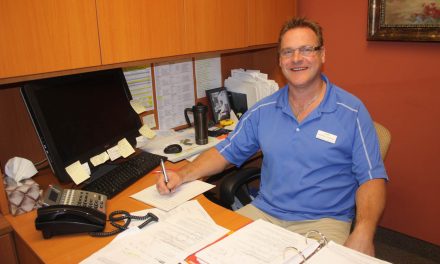