The Town of Oliver is not prepared to make amendments to commercial leases at the airport in the wake of concerns over RV use and storage.

In early June staff noticed some lease holders and operators not following the terms of their agreement by storing recreational vehicles on the leased property. According to staff, this is not in compliance with the purpose clause in the agreement. And the town’s solicitor agrees, Vaykovich noted.

She said one lease holder advised that the RV was purchased not just for the owner’s personal use but mainly for crew accommodation, for example, during fire suppression work.

Vaykovich said council may consider amending the agreement in order to bring the lease holder into compliance. She suggested that potential wording could state that lease holders could have one RV on site for exclusive use.

Council was told there are only two commercial lease agreements with the town, and only one holder has an RV on site. The other one removed his or her RV from the property.

But Councillor Larry Schwartzenberger said he was in favour of leaving the agreements unchanged.

“I think it sets a bad precedent (if we allow RVs on airport land).”

“I don’t believe that the airport is the place for this type of storage; there are many commercial establishments in town where a person can store an RV.”

Mattes said the airport is not in the business of providing storage space, so he suggested strengthening airport policies to make this clear.

“Many people maybe like the luxury of having people stay in an RV in their backyard. We don’t allow for that either, so I don’t think this is an appropriate use of airport land.”

Mayor Martin Johansen concurred, saying there are other places in Oliver to park RVs. 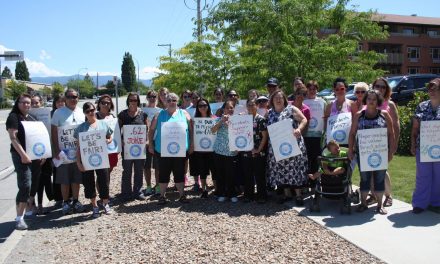 Mediator to work with both sides in Mariposa Gardens labour dispute 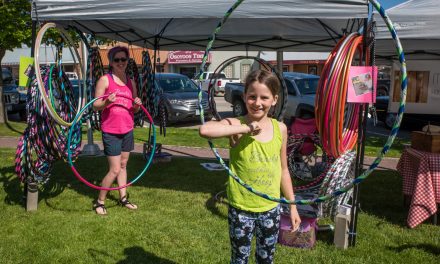 Market on Main wraps up season