Grandma Rose’s laughter lives on in the lives she touched 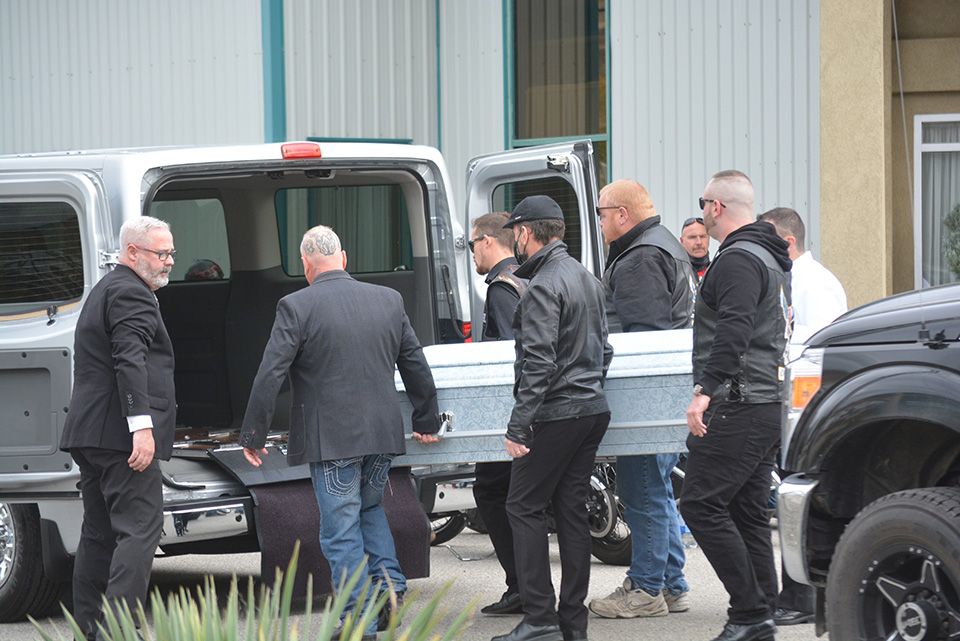 Rose Henderson’s laughter was truly the best medicine for whatever ailed the people she touched.

That’s what family will forever cherish as the 100-year-old matriarch was put to rest Friday at Osoyoos Lakeview Cemetery following a memorial ride from Oliver.

Grandma Rose lived well and proud, said grandson Darcy Griffith, who led the motorcycle contingent from Nunes-Pottinger Funeral Home to Graveyard Hill, where she loved the view of the lake.

“She lived her life from a child, to an adult and back to a child again, which everyone should want to live,” Griffith said.

Like death and taxes, having fun with Grandma Rose was a sure thing.

She could make an entire room laugh simply by telling one of her stories. She glowed when she talked and never judged anyone.

“She made the best wine in the world,” said Misty Griffith. “And perogies,” Darcy piped up. “She was Ukrainian.”

Her longevity was definitely attributed to eating garden vegetables and drinking two glasses of wine a day, he pointed out.

The Queen of England sent her a framed letter with sentiments on her 100thbirthday. Sadly, Grandma Rose died six months later after complications from a fall that broke her hip. She lived the remainder of her life in Sunnybank Centre in Oliver.

The roar of motorcycles on Sawmill Road paid tribute to a grand lady who will be remembered for the lives she influenced every single day.

A contingent of motorcyclists leaves the funeral home in Oliver on the way to Osoyoos Lakeview Cemetery to put Grandma Rose to rest.
(Photo by Lyonel Doherty) 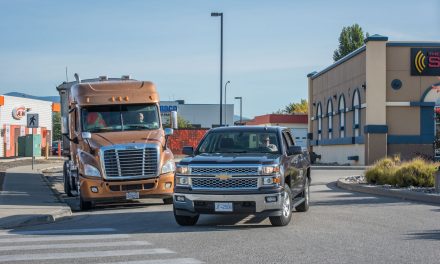 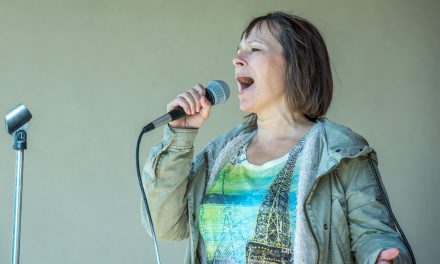 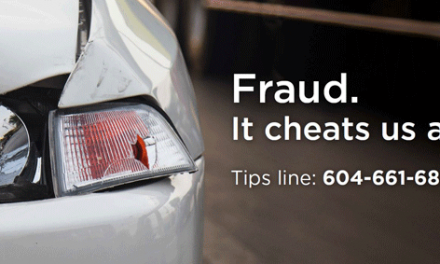