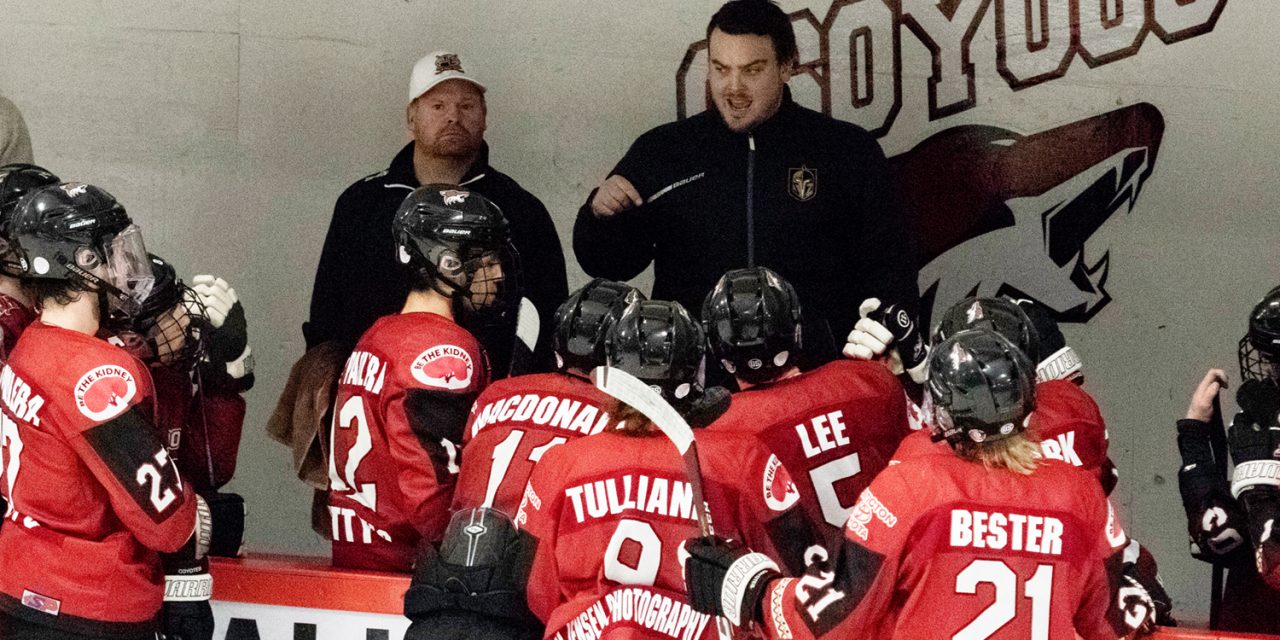 Heading into his first full season as head coach of the Osoyoos Coyotes, Carter Rigby wants to get the Coyotes back into the KIJHL penthouse.

Rigby was hired by owner Randy Bedard late into their 10th anniversary season last year. Rigby also played for the Coyotes in their inaugural season.

“It’s definitely cool to go back as a coach where you played,” says Rigby, who put up 22 goals and 43 points in 26 regular season games according to eliteprospects.com.

The 26-year-old got into coaching at 22 working under John DePourcq with the Summerland Steam. Now he will have DePourcq, who was also his minor hockey coach, working with him as a consultant, helping out when he can. As for the type of team he wants to coach, Rigby knows how he wants the Coyotes to play.

“I wanna be a team that is going to wear you down relentlessly, night in and night out,” he says. “I’m going to demand a lot of effort from our forwards, working hard all over the ice and making sure we get to the dirty areas. Going to the net with purpose and demanding a lot from each other. Our backend is going to play with skill and I want them to carry the puck, but also know their position is defence. You see a lot of new defencemen  in the NHL playing with the puck, not your typical glass and out, stay-at-home D-men anymore. Like everything, things change  and the defensive position has over the years.”

He wants to be the type of coach players can feel they can trust to talk to.

“If you take a little bit more interest in the kid, his family, what he does outside the rink, I think he is going to come to the rink wanting to play for you a bit more,” he says, adding how he loves the way Lightning coach Jon Cooper is with his players. “There is a new era of players coming through, but I also think coaching has changed. The league has changed a ton in the six years that I stopped playing junior.  The athletes are a little bit different. You got to reassure them a little bit more.”

Rigby plans to adopt DePourcq’s calm and poised approach, but once they are at the rink, everyone has to be ready to work. Along with DePourcq, Rigby’s staff will be rounded out with Ryan Hawes, a former WHLer with the Spokane Chiefs, who coached with Rigby last year at the bantam level.

To assemble the roster he envisions, Rigby put in a lot of time, a lot of phone calls, which he says may have upset his fiance a bit. It’s important for him to change the culture in the dressing room from last season. The Coyotes will only have about five returning players on their roster this season. Rigby has the full support of Bedard to assemble a roster that combines size with skill.

“The game has changed where you can have the smaller kids – the Tyler Johnson’s, the (Alex) DeBrincats. They are getting a chance at the higher level which is great too,” says Rigby. “I also think you still need the Ryan Reeves, and the Pat Maroons out there for sure.”

Rigby is driven to showcase himself so he can eventually move up in coaching. He admits to feeling a little nervous entering his first full year as coach. It reminds him of the rookie camps he attended. While he has learned from many different coaches, including his father Mike, who was the Steam’s general manager, DePourcq is someone he really looks up to.

“I want it to be back to what it was back in the day,” says Rigby. “It’s a rebuilding process for sure, but as much as you look back at it, I don’t think too much about last season. There is nothing to take away from it.

“I’m just excited to see what I can put on the ice,” he continues. “We have a lot of great local South Okanagan talent.” 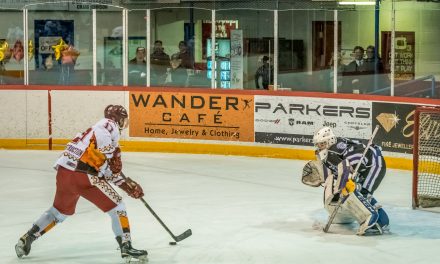 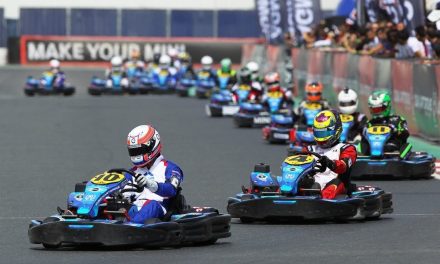 Anyone can race at Area 27’s new Kartplex track 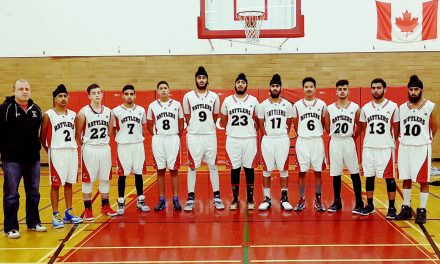 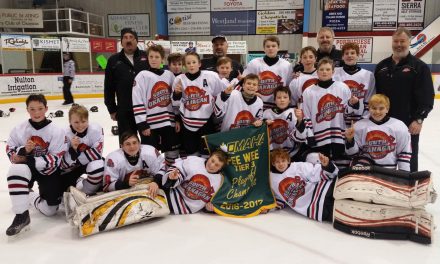 Costs of competing in provincial hockey championships are staggering, but worth it