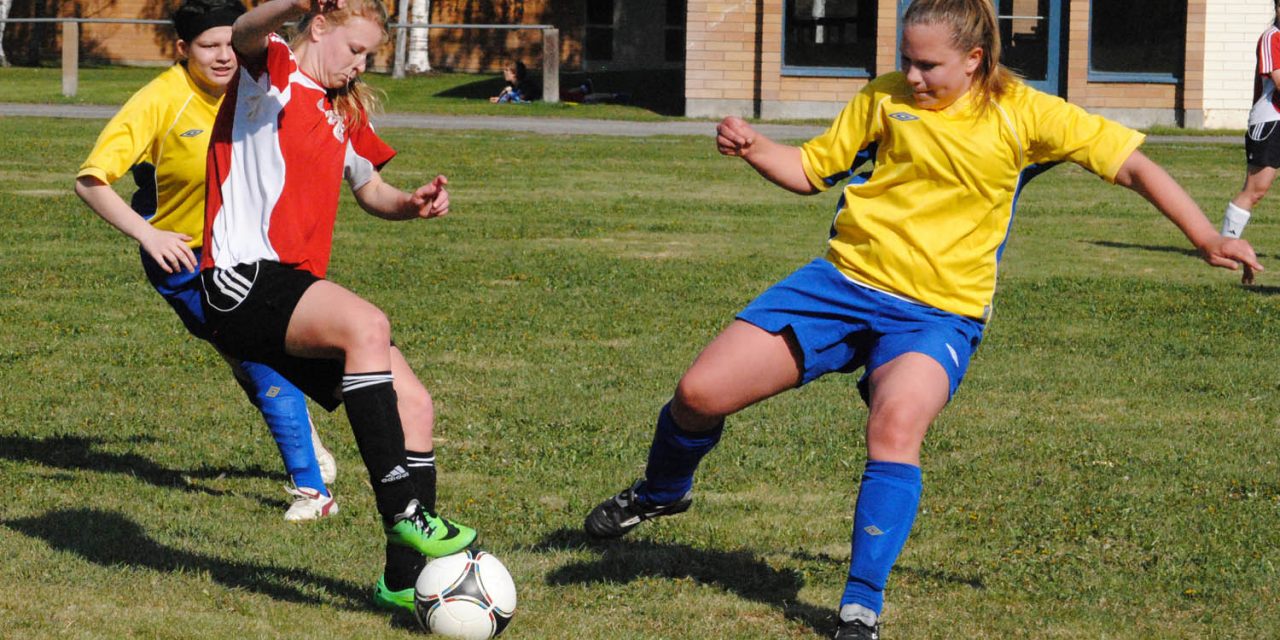 Spring has sprung and that means the minor soccer season is just around the corner in Osoyoos and across the South Okanagan. Several local teams will be competing in warmup tournaments this weekend and the regular season starts next week for all teams registered with the Pinnacles Football Club program. (File photo) 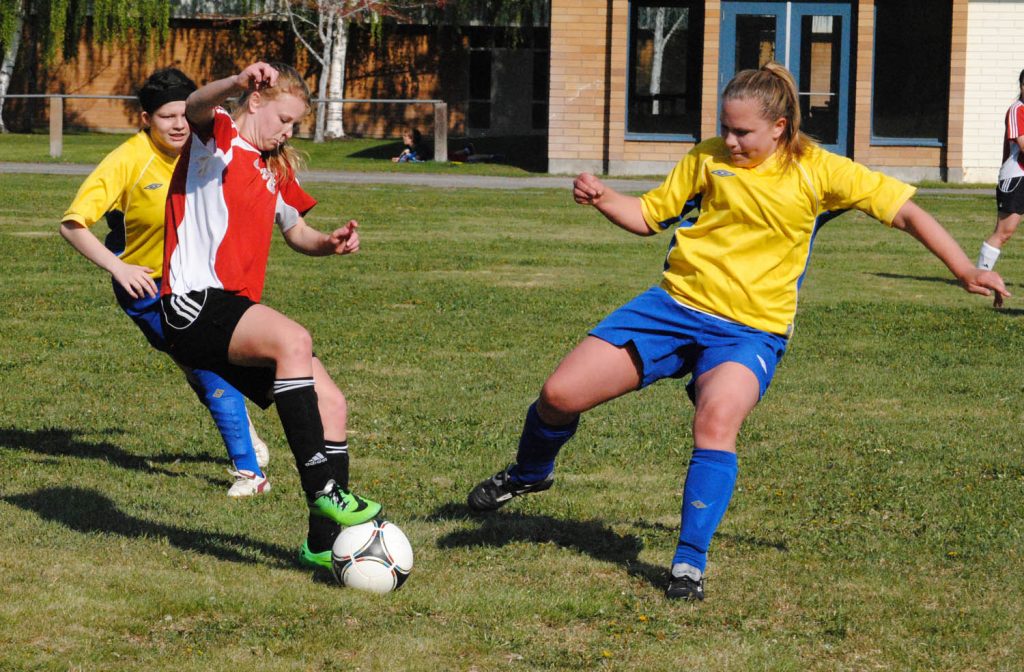 Spring has sprung and that means the minor soccer season is just around the corner in Osoyoos and across the South Okanagan. Several local teams will be competing in warmup tournaments this weekend and the regular season starts next week for all teams registered with the Pinnacles Football Club program. (File photo)

You know spring has sprung in Osoyoos when the warm weather becomes the norm and dozens of young children have put away their hockey skates and have taken out their soccer shoes.

The minor soccer season kicks off this weekend with a pre-season warmup tournament for players in the under 7-8 and under 9-10 age divisions this Saturday on the fields behind Osoyoos Elementary School, said Matthew Wood, who has volunteered to be the regional head coach by the Pinnacles Football Club (FC) for both Oliver and Osoyoos in 2016.

“We’re looking forward to the warmup tournament this weekend for a couple of the age groups and then kicking off the season in style on April 7 for all age groups,” said Wood.

This will be the third-consecutive year that the Pinnacles FC have operated the minor soccer program in Osoyoos, said Wood.

For more than 20 years, the South Okanagan Youth Soccer Association (SOYSA) ran the minor soccer program in Osoyoos and Oliver.

A total of five other Osoyoos teams will also kick off the 2016 minor soccer season by competing at the annual Icebreakers tournament in Penticton this weekend, said Wood.

Regular practices will begin the week of April 7 in all age divisions and will play on the weekends until the league wraps up on June 25, said Wood.

As well, Ezra Kramers, the executive director with Pinnacles FC, will be making the trip to Osoyoos every Thursday evening throughout the spring to teach skills development workshops with Wood.

One big change for the 2016 season is holding all local games at the soccer pitches at Osoyoos Secondary School and Osoyoos Elementary School instead of at the Desert Park facility, said Wood.

The reasoning for this is very simple, he said.

“The executive felt that playing at the schools created a much better atmosphere for the players and the parents and other supporters,” said Wood. “Things are so cavernous and open at Desert Park, that it was really hard to create any kind of real excitement and energy at the games.

“But that’s not a problem at all when the games are played in a much more confined area at the school facilities. The players can hear Mom and Dad screaming and cheering for them and going nuts and that makes for a much better atmosphere for everyone involved. It makes the atmosphere much more palpable.”

The kickoff Icebreaker tournament and year-end playoff tournament will be held at the home of the Pinnacles FC in Penticton, said Wood.

A total of 50 children have registered for the mini program in Osoyoos for the 2016 season and another 50 or so in age divisions up to and including U-15-16, said Wood.

The Early Bird pricing for the mini program will remain in effect until the league starts the week of April 7 and there won’t be any extra fees for players who sign up in the next week in all age divisions, he said.

Players can register online at www.pinnaclesfc.com or email Wood at author.m.wood@gmail.com or by calling him at 250-408-4715. 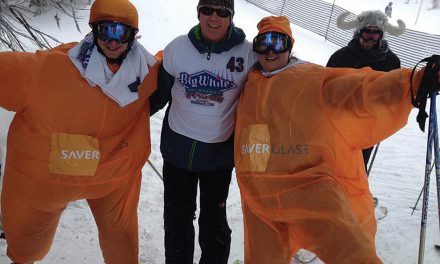 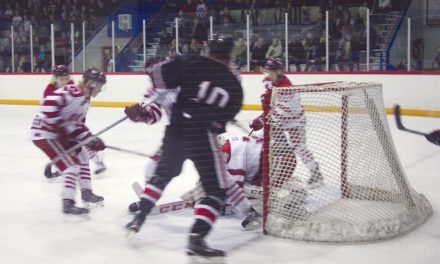 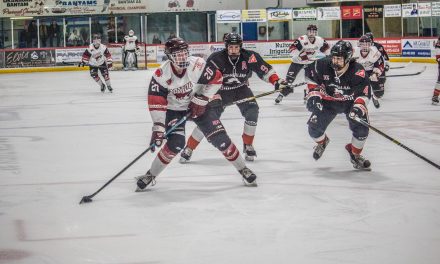 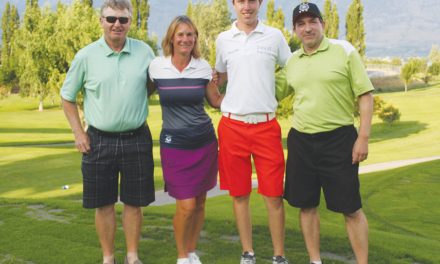