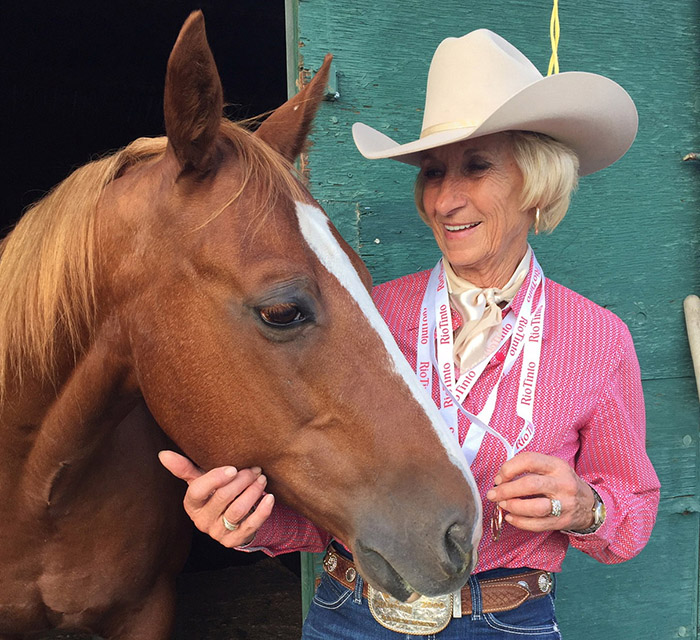 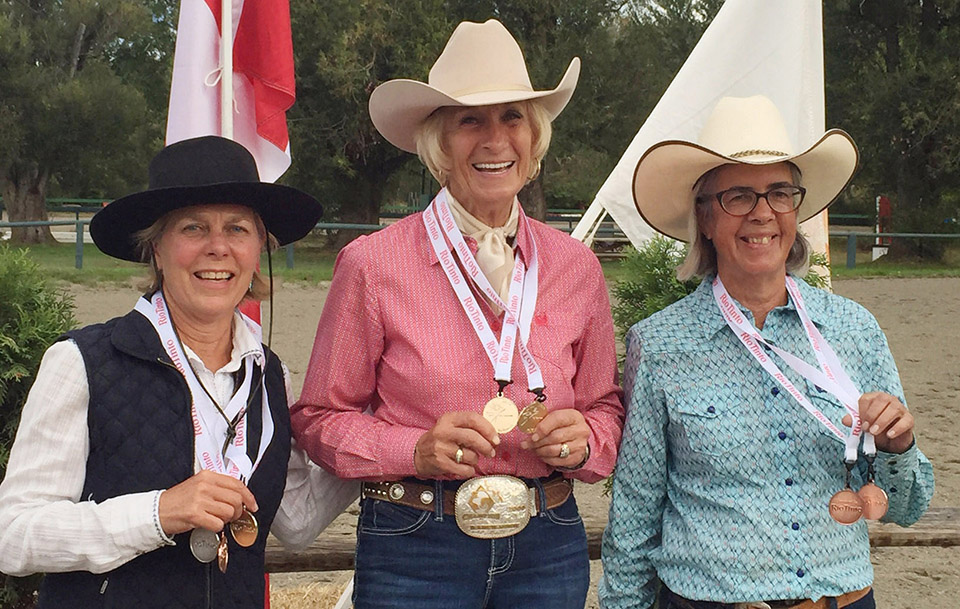 From right are MaryLou Barker, Donna Cooke and an unidentified competitor in the 55+ BC Games. (Photo contributed)

If Donna Cooke and MaryLou Barker could present their medals to their horses, they would.

The two Oliver area ladies described their horses as “stars” on Monday after getting home from the 55+ BC Games in Kelowna.

Despite the competition being very keen, Cooke won two gold medals for Mountain Trail and Ranch Trail, and a bronze for Ranch Riding.

“My horse (13-year-old Dually) was absolutely amazing. He was like a shining star with a big heart. He certainly has my heart, I tell you.”

This was Cooke’s first time competing in the 55+ BC Games. And it obviously runs in the family. Thirty-three years ago her son Loren Cooke won three gold medals in western riding at the Summer Games. He was only 13.

“I was very happy. My horse (Memory) performed like a star.”

Barker said there were some very good riders in the competition.

But she gave glowing praise to the BC Games volunteers, saying the event would not have been possible without them. 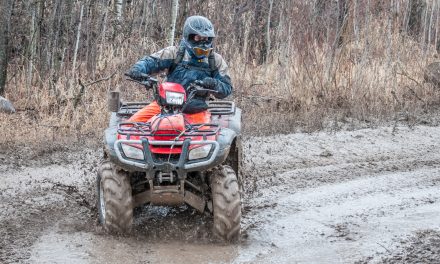 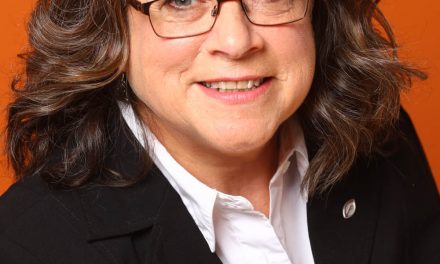 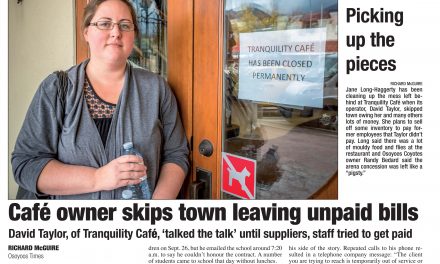