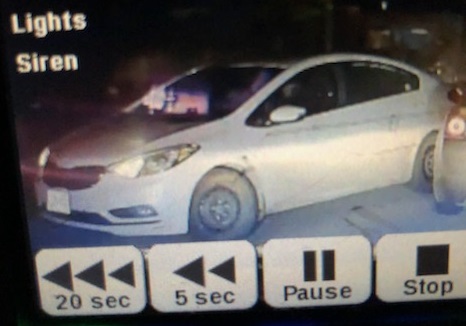 Image captured on the RCMP in car camera which shows the stolen white Kia Forte backing into another vehicle. Photo submitted by RCMP.

South Okanagan RCMP are seeking information after an officer performing a traffic stop was struck by a vehicle in Penticton.

During the traffic stop which occurred with a vehicle in the alleyway of Latimer Street at approximately 12:30 a.m. Monday, an unrelated vehicle backed into the car that was stopped by the officer. The driver of the suspect vehicle pulled forward striking the officer and sideswiped the marked police car.

The suspect then fled the scene.

The driver of the pulled over vehicle was not injured and the police officer was taken to hospital with non-life threatening injuries.

The suspect’s vehicle, a white Kia Forte is believed to have been reported stolen from Kelowna.

Just before 7 a.m. Osoyoos RCMP responded to a vehicle fire in a wildland area near Fairwinds Drive, where officers found the stolen Kia. A second vehicle, a dark blue Nissan pickup was reported stolen from a nearby area. The Nissan was found abandoned at a local motel at approximately 11:30 a.m.

Anyone with information in regards to these incidents is asked to contact the RCMP in Penticton or Osoyoos. Those who wish to remain anonymous may contact Crime Stoppers at 1-800-222-8477. 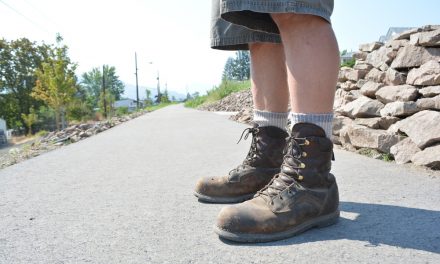 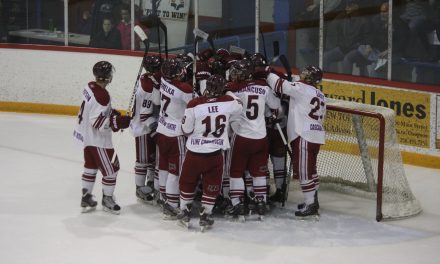 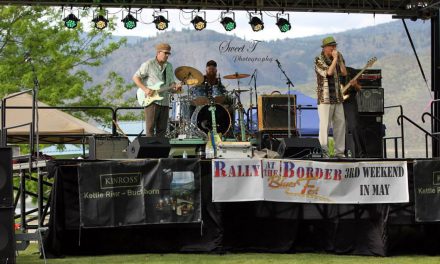