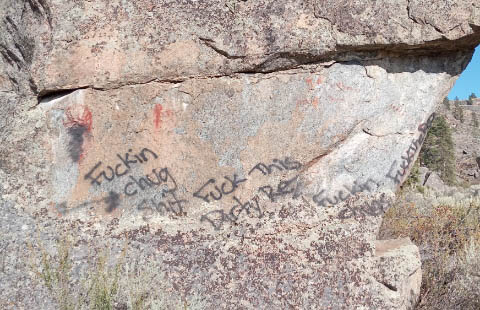 A pictograph at Rattlesnake Point on the Osoyoos Indian Band reserve was damaged by spray paint of a racist nature. This has prompted the Town of Oliver to plan a discussion about racism in the community. (Photo contributed)

A recent incident of vandalism has prompted Oliver town council to plan a discussion around racism in the community.

At Monday’s meeting, Mayor Martin Johansen brought up the incident where someone spray painted over a pictograph on Osoyoos Indian Band lands east of Osoyoos Lake. Terms such as “Dirty rez” and “Chug” were used during the vandalism.

Johansen said the town denounced the behaviour on its Facebook page and communicated with the band about the disturbing behaviour.

The mayor asked his colleagues how far council wants to go with the issue, noting that other municipalities have used racism as a platform to speak out against it in a broad context.

“If there was more of this happening in the community, my thoughts would change. Thankfully, so far it’s a single episode; just responding to this issue is sufficient.”

Fellow Councillor Petra Veintimilla said the incident “really hurt our neighbours” and it is important to acknowledge it.

“I think racism is alive and kicking in our communities.”

Councillor Aimee Grice agreed that the vandalism was awful.

“I think for anyone that experiences racism would say it wasn’t isolated in that . . . especially towards our Indigenous neighbours, there is quite a bit of racism that is still systemic, and like Councillor Veintimilla said, it is alive and kicking.”

Grice said she would like to see if there is an appetite to form a committee with members of the community to facilitate a conversation about racism.

Johansen suggested they put the topic on a future Committee of the Whole agenda. 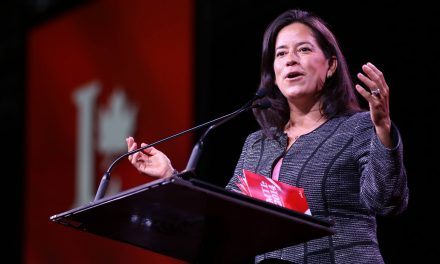 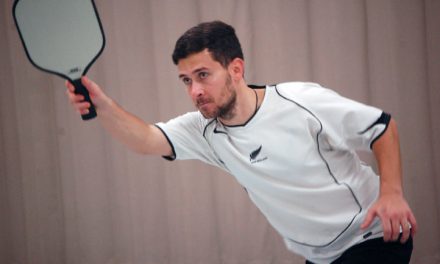 Pickleball popular among thousands of seniors 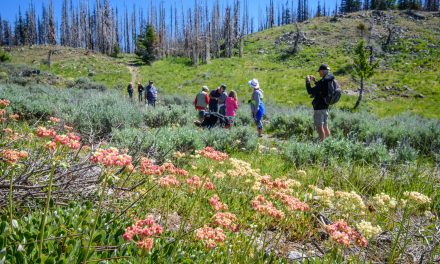