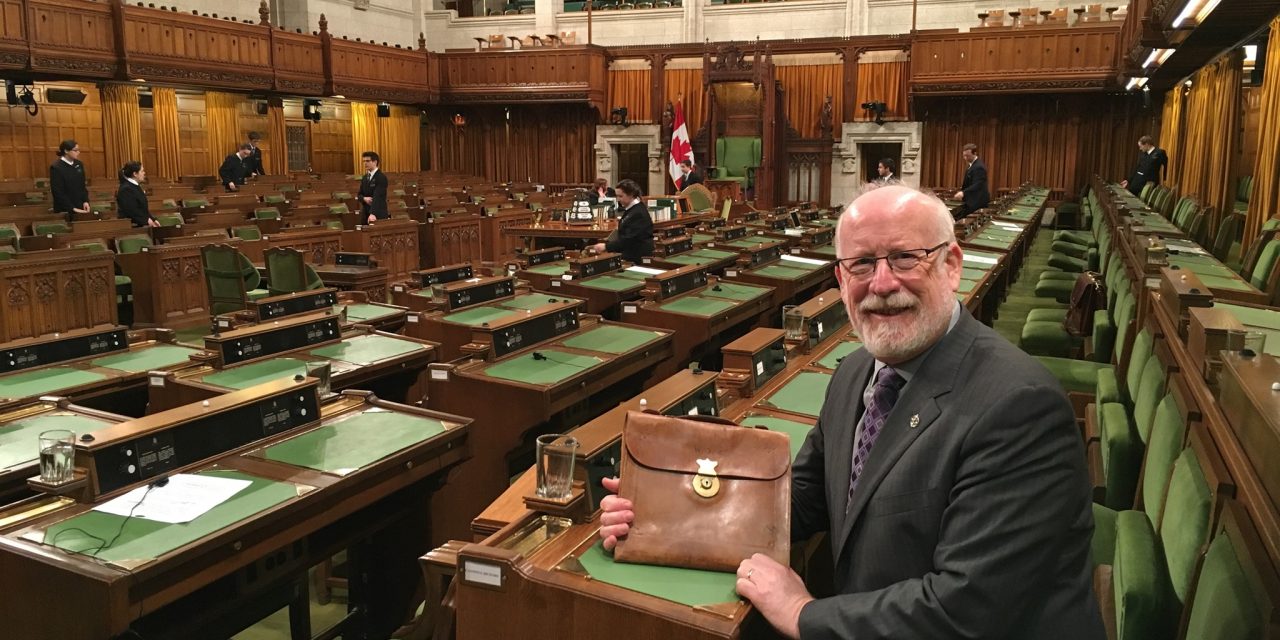 MP Richard Cannings is back in Penticton after his latest trip to Ottawa where he met with the new NDP caucus last week.

The NDP lost 15 MPs after the election and Cannings met with some old and new faces at the caucus meeting.

“It’s more meeting the new members and saying goodbye to some other colleagues who weren’t successful, who were also there. Everybody told their story and it was a really wonderful meeting to get together. And we talked about some of the priorities,” Cannings said.

Cannings is facing a much different Parliament this time around, spending the past four years championing private members bills under a Liberal majority.

“Obviously I haven’t had personal experience in a minority government. The real veterans around the table on Wednesday, they talked a lot about how minority Parliaments are different than majority one,” Cannings said. “They’re much more exciting they are hard work. You have to be on your toes. Anything can happen. We can get good things done. The Liberals made a lot of promises again in this election. And if they want to implement those progressive promises, whether it’s on pharmacare or dental care, climate action, they’re going to need the support of the NDP and we will be pushing them to advance those promises.”

Prime Minister Justin Trudeau is looking to meet with all four opposition leaders during the week of Nov. 11. Cannings said the first private members bill the NDP put forward is taking on universal pharmacare in Canada.

“That doesn’t mean to say that those would be our only priorities,” Cannings said. “The prime minister hasn’t had a conversation with Jagmeet about any of our priorities or his or anything like that.”

Back at home, poll-by-poll results released by Elections Canada were similar to Cannings’ first election in the riding, he said, though it was a closer result than he would have liked.

“It was a bit closer than I would have liked, but we pulled it off and I’m happy to be back,” Cannings said.

“We did better in Penticton, we might have done not-so-well in the Kootenays as we did last time. Perhaps because of the Green vote, I haven’t looked into that,” Cannings said. “The Conservatives did well in Oliver and Osoyoos, but those are the places they are normally strong.”

Cannings won Penticton with a total of 4,799 votes, with Konanz, a former Penticton city councillor, bringing in 3,699 in the South Okanagan city.

The largest voting divides stretching across strongly Conservative Saskatchewan and Alberta are likely polarized by the oil and gas industry interests in the area, Cannings said.

“It’s a problem we have to face in terms of bridging that divide and depolarizing that situation. I think certain politicians are beating that drum way too fiercely and making it more difficult for the country to be united,” Cannings said.

With the prime minister acknowledging a need to reach out to western Canadians, Cannings noted he has been working to bridge the divide on energy issues since his first elected term.

“I spent a considerable amount of time and energy in Ottawa trying to work with groups trying to depolarize that and get conversations going between areas that were depending on the oil and gas industry and how we can look at their future and make sure everybody prospers. Yeah, it’s a challenge. But I don’t see that in this riding,” Cannings said. 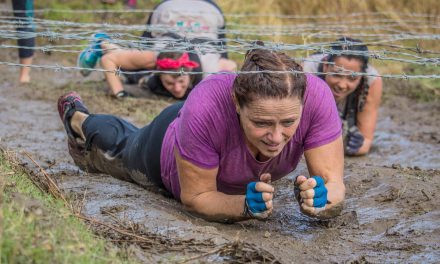 Pandemic ‘nail in the coffin’ for Freak’n Farmer event