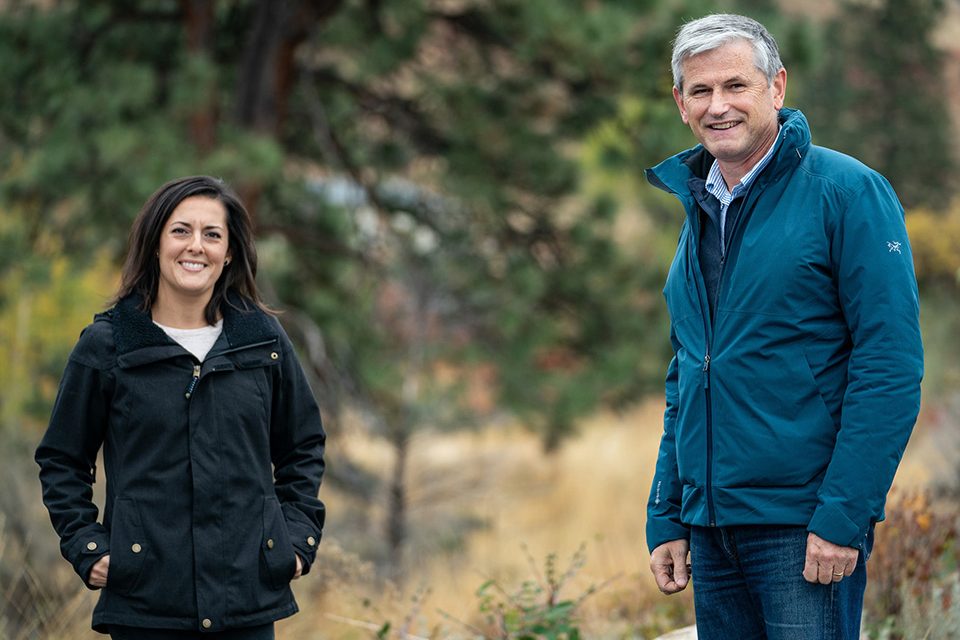 As the election campaign enters its final week, Andrew Wilkinson and the BC Liberals were in Oliver Sunday where they promised to significantly expand high-speed internet and mobile coverage for rural B.C. communities.

“Rural communities should have access to the same reliable and affordable high-speed broadband and mobile coverage as our urban centres and we’re committed to making this a priority,” said Wilkinson.

“We have large parts of the province where it’s still impossible to get a cell phone signal. Our commitment to improving connectivity will help kids learn in these trying times, help businesses grow, and help improve public safety.”

To help better connect rural and remote B.C. communities, the BC Liberals are announcing a $100 million investment over five years to significantly expand high-speed internet and mobile coverage.

“Rural B.C. has been taken for granted for too long by John Horgan and the NDP,” added Petra Veintimilla, BC Liberal candidate for Boundary Similkameen. “Under a BC Liberal government, we’ll get our rural communities more connected, more effective, and more respected.”

People in every corner of this province are struggling right now and they deserve a government that respects them, thinks big, and takes action to make their lives better, she pointed out. 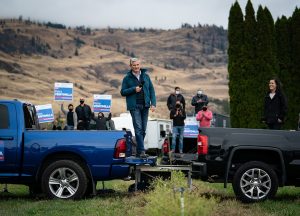 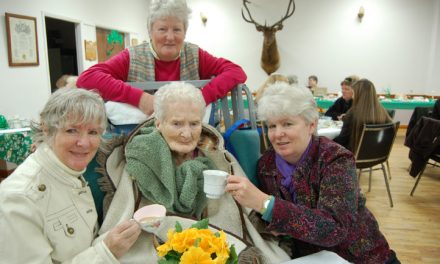 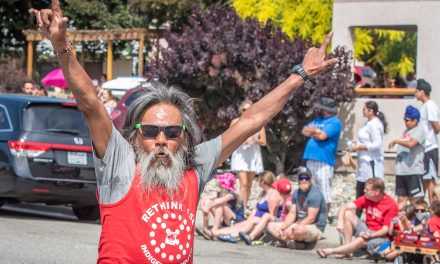 Town staff to look into homeless and Vince 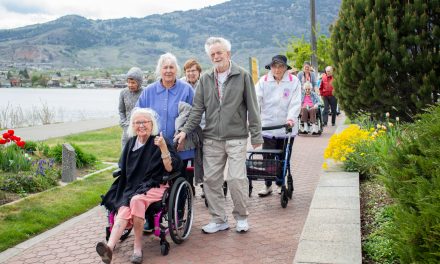 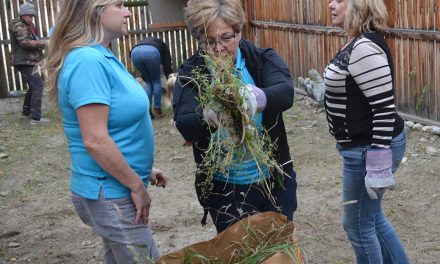 Interior Savings comes to the rescue