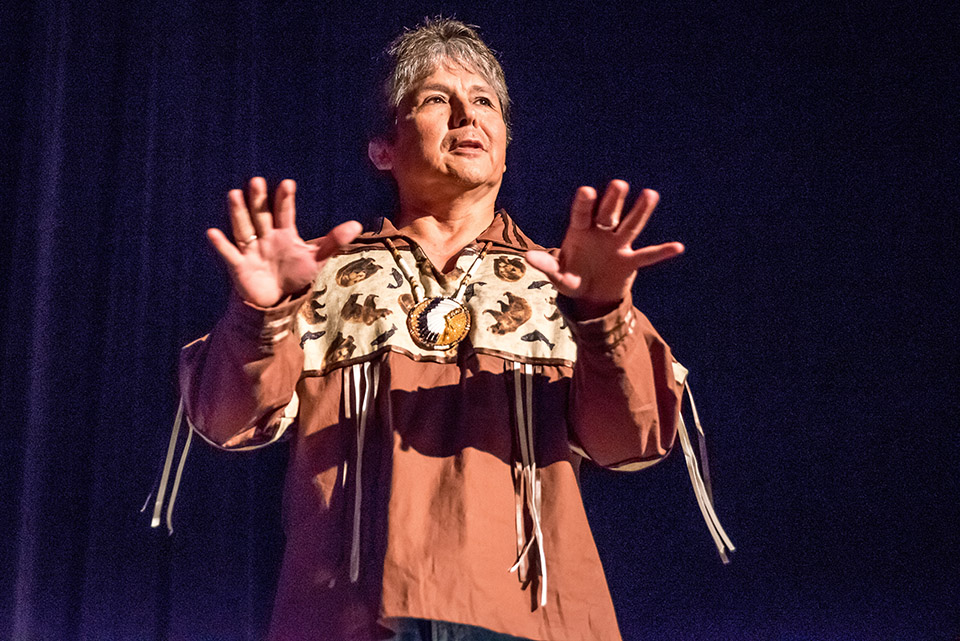 The Chiefs of the Syilx Okanagan Nation released a statement of solidarity and condemned the recent violence against Mi’kmaq lobster fishing compounds in Nova Scotia, saying they are organizing actions in solidarity for as long as needed.

The Okanagan Chiefs stated they have watched with distress as the Mi’kmaq fishers, including members of the Sipekne’katik First Nation, have been “subjected to violence, intimidation, terror and racism as they seek to exercise their inherent, human and constitutionally protected rights, including treaty rights.”

The statement released Monday by the Okanagan Nation Alliance cites the 1999 Supreme Court of Canada decision R. v. Marshall stating “it has been settled law in Canada that the Mi’kmaq have a constitutionally protected treaty right to fish for a Moderate Livelihood.”

“Despite this, those who readily point to the rule of law as justification for forcibly removing and imprisoning Indigenous land and water defenders for protecting their territories, remain deafeningly silent in the face of the abhorrent violence currently taking place in Mi’kma’ki. It is apparent that Canada’s laws do not serve to equally protect all of those who live within its imposed borders. We cannot and will not stay silent in the face of this terror,” the statement from the ONA reads.

The statement of solidarity names Prime Minister Justin Trudeau, DFO Minister Bernadette Jordan and the RCMP, saying their “inaction in Mi’kma’ki has not gone unnoticed.”

“This racist double standard must be called out and it must cease. We call on Prime Minister Justin Trudeau, DFO Minister Bernadette Jordan and the RCMP to take immediate and decisive action to ensure that no more violence occurs and that the Mi’kmaq may exercise their inherent and constitutionally protected rights without concern for their own safety, or the safety of their property,” stated, Chief Clarence Louie, Chief Executive Council Tribal Chair.

In the past few days video has emerged from Mi’kma’ki showing Mi’kmaq, including Chiefs and elders, being assaulted, Mi’kmaq property being destroyed and mobs intimidating Mi’kmaq fishers.

“Where is the military and RCMP response now? Where is Canada’s urgency and alarm?”

The Syilx Okanagan Nation will be organizing actions in solidarity with the Mi’kmaq for as long as solidarity is needed, the statement says.

“We will not sit in silence as the inherent, human and constitutionally protected rights of our First Nations relatives on the east coast are violated with impunity.” 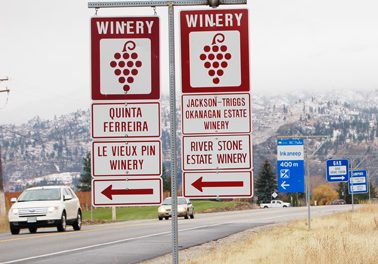 Too many signs of the times 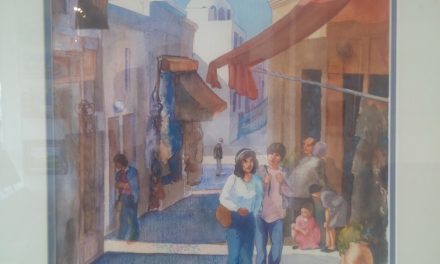 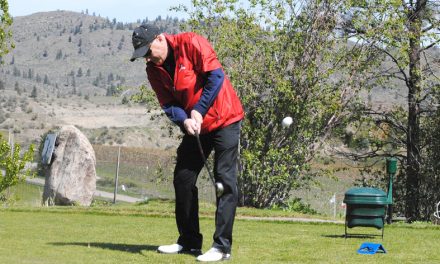 A beautiful day for golf at Fairview Mountain in Oliver