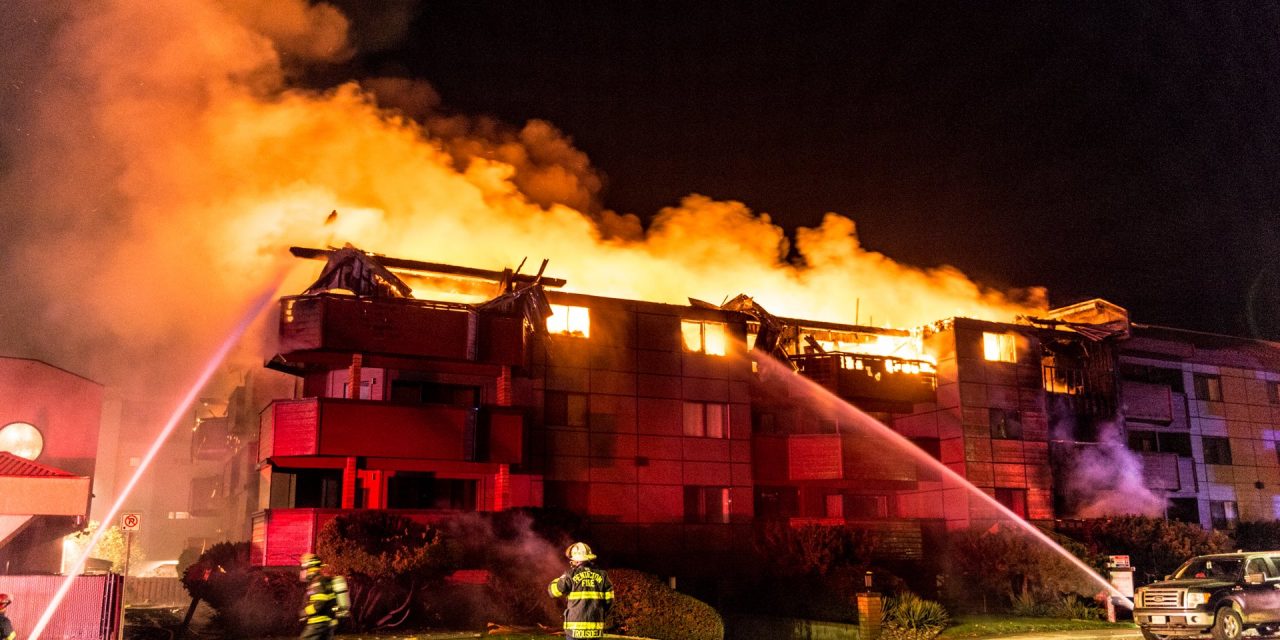 The Penticton RCMP are conducting a joint investigation with the Penticton Fire Department after the remains of two people were located in the ruins of the large structure fire on Elm Avenue.

The cause of the fire has yet to be confirmed. The RCMP stated Tuesday it does not appear to be criminal in nature.

RCMP responded to assist the Penticton Fire Department around 4:18 a.m. on Oct. 27.

“Once the fire was out and a structural engineer deemed it was safe to go in, fire services located the bodies of two persons,” states a press release from Sgt. Jason Bayda.

The BC Coroners Service is also conducting an independent and concurrent investigation to determine “how, where, when and by what means the decedents came to their unexpected deaths,” the RCMP stated. 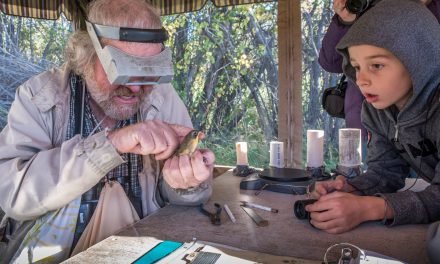 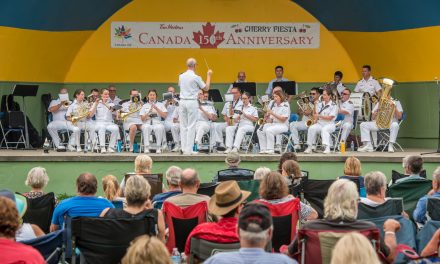 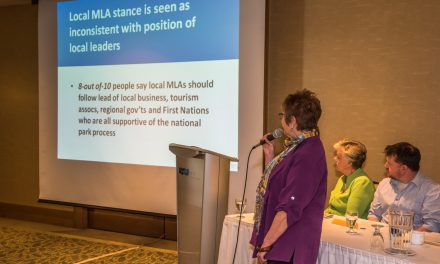