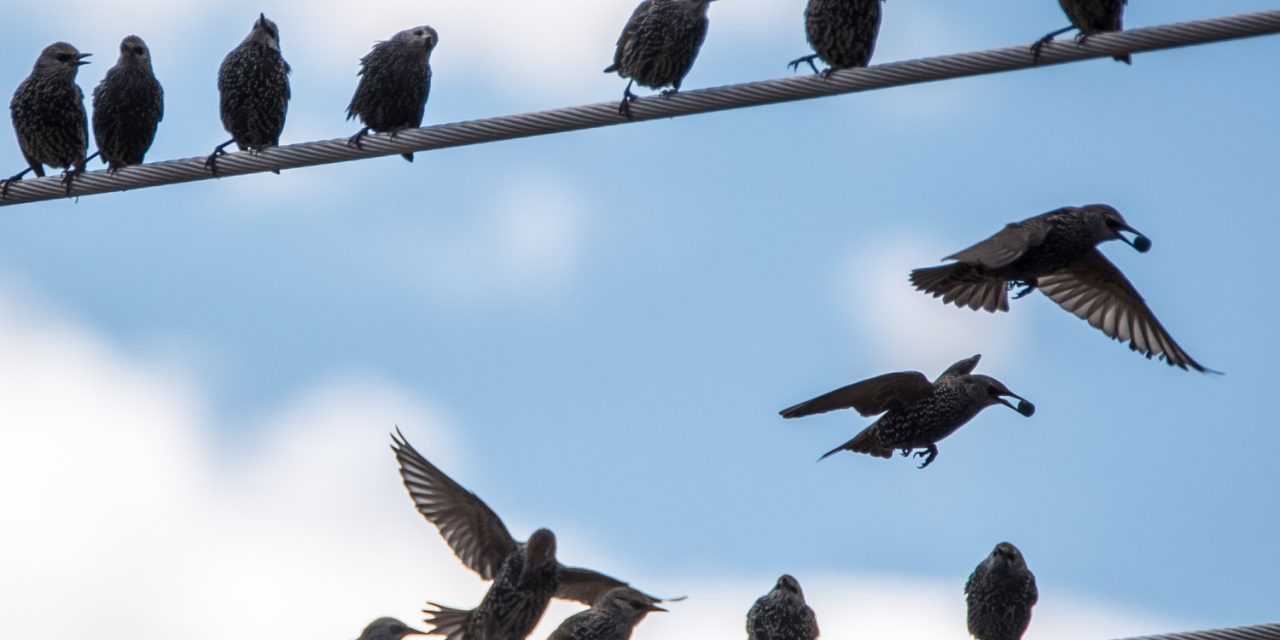 Starlings have large flocking behaviour and they are an invasive species. They tend to force out native species, they raid orchards and lead farmers to use propane cannons. They are a significant drain on the economy causing about a $5 million loss to grape crops. A trapping program is helping to reduce their numbers. (Richard McGuire photo)

Come hail or high water, farmers are determined to not let starlings ruin the fruit crop industry in the South Okanagan.

And they’ve got help from a friend – the Okanagan Similkameen Starling Control Program.

Administrator Tyrion Miskell addressed the regional district recently to update directors on how the program is doing.

She said starlings are considered an “invasive species” that have a negative impact on the environment. She noted they have a large flocking behaviour and have a tendency to force out native species.

Miskell said starlings have a negative impact on the economy, too, noting they are responsible for a 10 per cent loss (about $5 million) in grape crops every year.

She explained that starlings roost in urban/suburban areas and feed on ripening fruit. They are also prolific breeders, having up to 10 babies at a time.

Miskell outlined the program’s trapping system (using cages) that involves four trappers who work throughout the region. She said the birds are subsequently euthanized via gassing, which she noted is quite humane. They are then sold to falconers or given to raptor recovery centres.

Miskell noted that all other bird species that get caught in the traps are removed and set free.

It is reported that the program reduces the use of propane cannons and other bird-scaring devices.

Miskell said there is a public awareness campaign that outlines the value of trapping and encourages the reduction of nesting sites on private properties.

Research shows that starlings are born and bred in the Okanagan, with 80 per cent coming from the North Okanagan/Shuswap area.

“They migrate up and down the valley with the fruit,” she said.

Miskell said they are focusing their efforts on trapping in the North Okanagan (at feedlots and dairy farms). Barns where birds roost are also target areas. 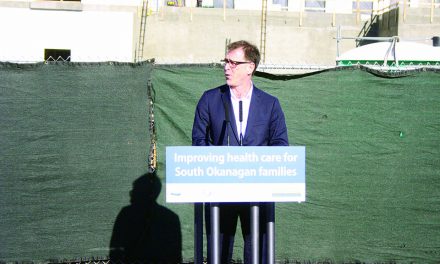 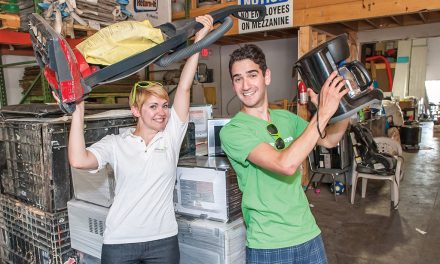 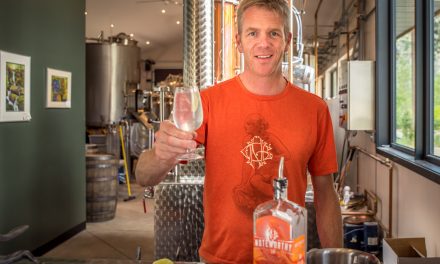