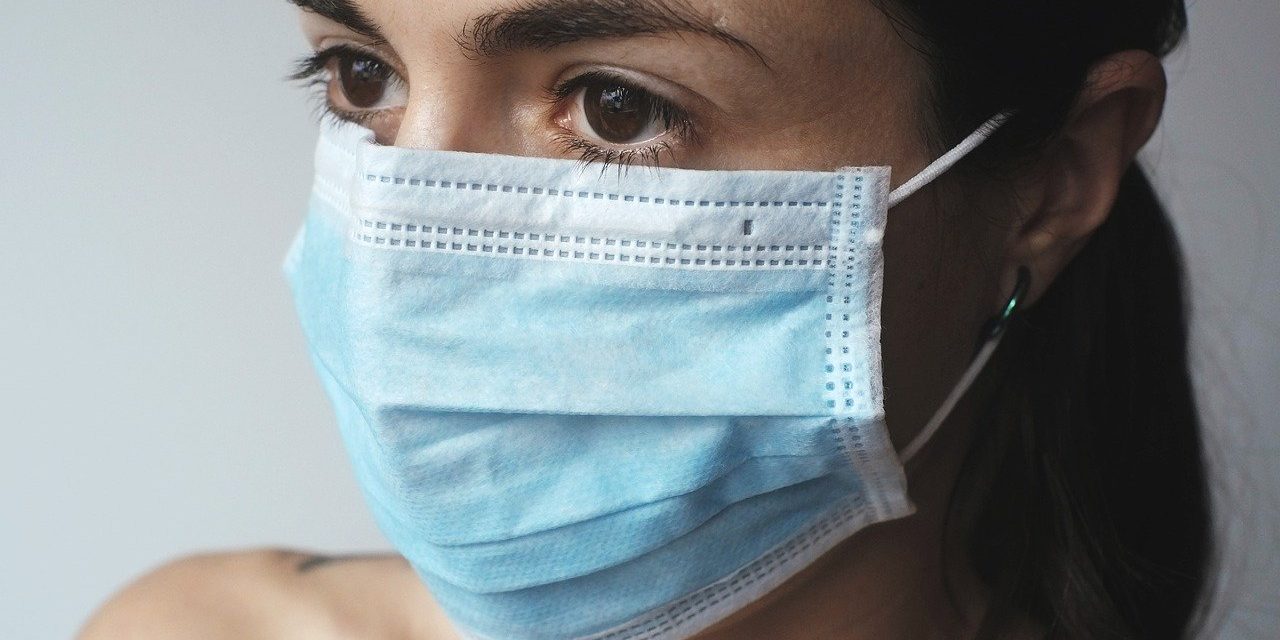 The Town of Oliver has no immediate plans to mandate the wearing of masks in municipal buildings. Photo: Pixabay

The Town of Oliver won’t be requiring the public to wear masks in municipal buildings, but that could change depending on what the province decides.

She cited the province’s health officer, Dr. Bonnie Henry, and her expectation that everyone wear a mask in public places. Despite the rising number of COVID-19 cases, there has been no order for people to do so.

Vaykovich said some municipalities, such as West Kelowna, have developed mask requirements.

She pointed out that Oliver town staff wear masks (supplied to them) when they cannot maintain a two-metre distance from others.

She cited her own example when she talked to somebody at the front  counter. “I chose to wear a mask to give that extra layer of protection.”

She added that the utility clerk wears a mask and gown during home meter inspections.

Vaykovich said if the town chooses to mandate masks for the public, people would be expected to provide their own, but the town would have some on hand.

Exemptions would be given to people suffering disabilities, such as respiratory conditions.

She said the town would not enforce the wearing of masks but encourage it through social media and their website.

Vaykovich said staff would not refuse service or fine anyone if they didn’t wear a mask. But she commented that trends show that mask-wearing is more common now.

Councillor Larry Schwartzenberger said he sees this as an administrative policy to keep people safe, therefore, there is no need to vote on it.

But Coun. Dave Mattes said they should follow the lead of the province when/if mask wearing is mandated. “In terms of mandating masks for the public, I don’t think we should go there until the province goes there.”

In rebuttal, Schwartzenberger said if members of the public are not wearing masks in town buildings, that may cause a health concern for staff.

Fellow Coun. Petra Veintimilla said she doesn’t believe in mandating the wearing of masks until the province does. In the meantime, she suggested encouraging mask wearing via signage in front of municipal buildings.

Councillor Aimee Grice said she isn’t comfortable developing a mask policy unless there is an order from the province.

Council regarded the issue as information only and did not vote on the matter. 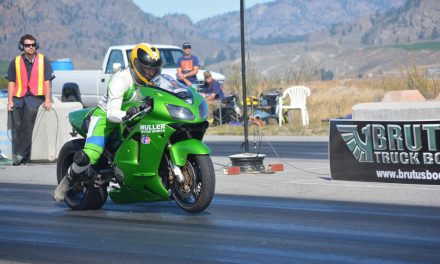 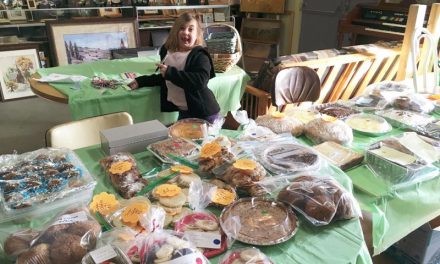 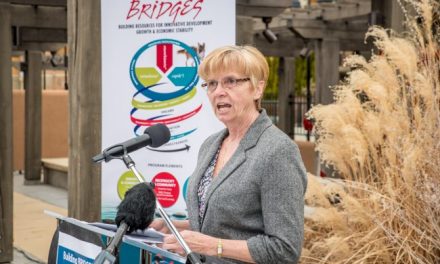