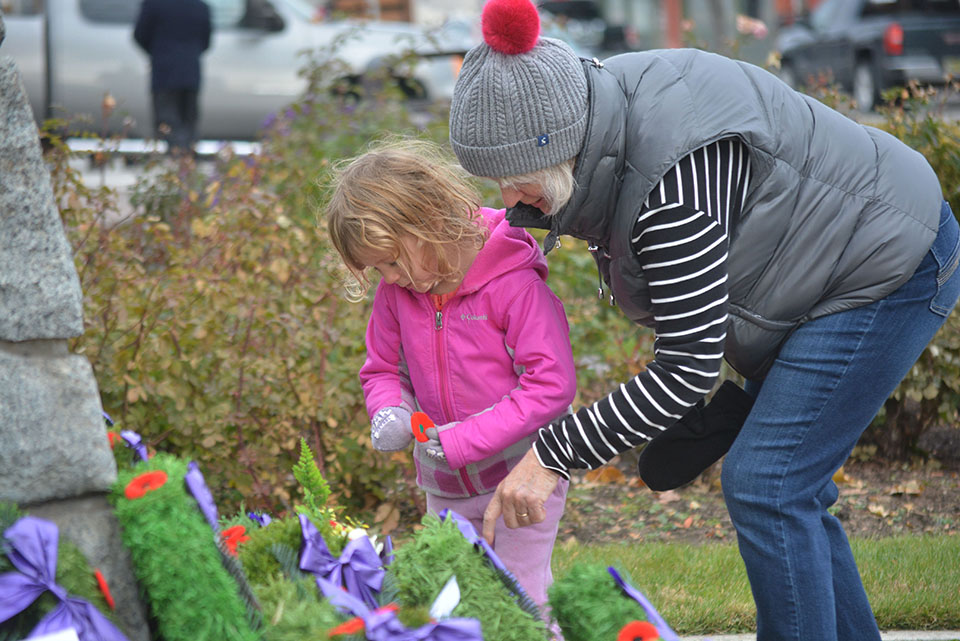 Several families put their poppies on the cenotaph at the conclusion of Remembrance Day ceremonies in Oliver today. (Photo by Lyonel Doherty)

The cenotaph was cordoned off to keep the public at a safe distance while Legion members honoured war veterans.

Nearly everyone was wearing a mask and keeping their distance, even those watching from the sidelines. Following the ceremony members of the public put their poppies on the cenotaph, where wreaths had been previously laid. Dignitaries such as Mayor Martin Johansen and Osoyoos Indian Band Chief Clarence Louie laid their own wreaths during the event. 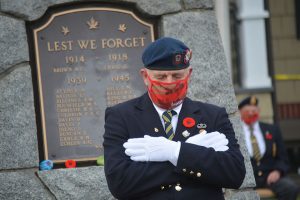 Lest we forget (Photo by Lyonel Doherty) 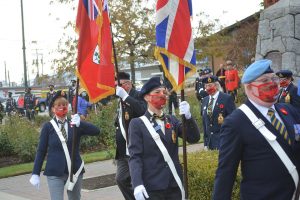 The Colour Party marching off during today’s Remembrance Day ceremony in Oliver.
(Photo by Lyonel Doherty) 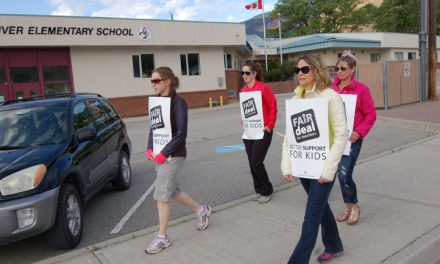 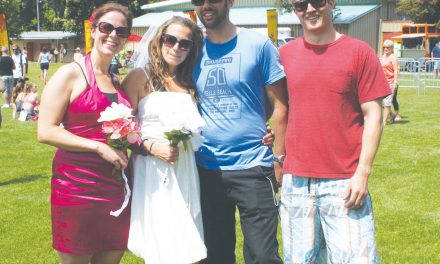 Half Corked Marathon continues to draw accolades and record numbers 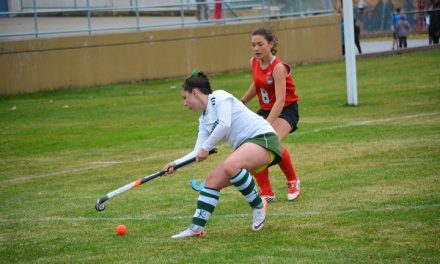 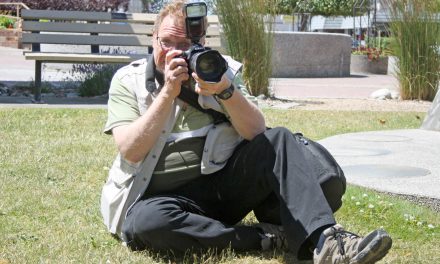 The Osoyoos Times will be there!