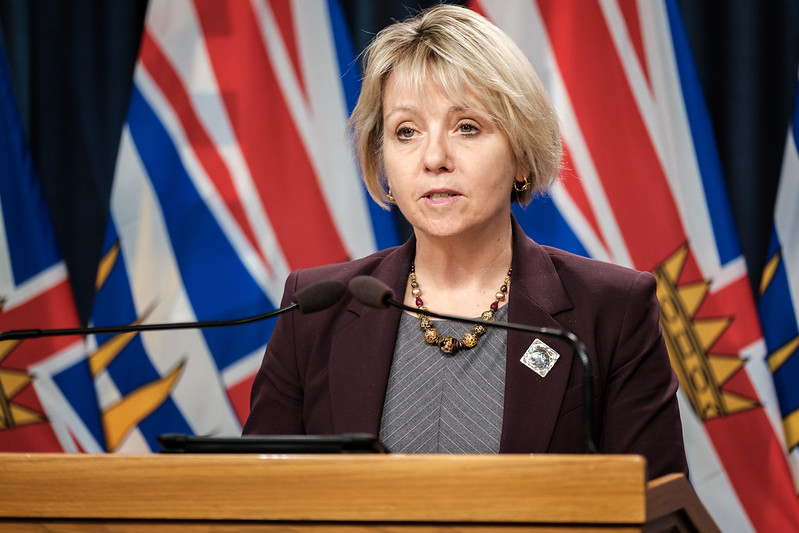 Public health is being “stretched to the max” when it comes to contact tracing cases of COVID-19 in the Lower Mainland, according to Provincial Health Officer Dr. Bonnie Henry.

There are 5,793 active cases province-wide. A total of 155 people are hospitalized in B.C., 44 of whom are in intensive care. A total of 11,091 people are under active public health monitoring across the province Thursday.

There have been four new deaths in the past two days for a total of 288 COVID-19 related deaths in B.C.

After a sharp rise in cases in the Vancouver Coastal Health and Fraser Health regions led to more restrictive public health measures in those areas over the weekend, Dr. Henry said the province’s ability to contract trace and break chains of transmission is reaching its limit.

“With our rapid increase in numbers of people affected by COVID-19 in the last few weeks, this has been put in jeopardy. Our ability in public health to find everybody in a timely way, particularly in the Fraser Health and Vancouver Coastal regions, has been stretched to the max and we falling a little bit behind. Which is why we put in the measures that we put in,” Henry said at the monthly press conference which offers a deep dive into COVID-19 numbers held Thursday in Victoria.

“In the last two weeks we have been seeing a steady increase, but we have been able to manage it. As I was mentioning with public health contact tracing teams, we were doing a good job finding people, stopping that next chain of transmission. In the last few weeks that has become way more challenging particularly in the Vancouver Coastal and Fraser health regions,” Henry said.

Outside of the Lower Mainland, numbers of test-positive cases are increasing gradually as the province heads into the “respiratory season” where more indoor activities can lead to more spread of the virus. However, contract tracing and other public health initiatives are not as strained in the Interior Health, Northern Health and Island Health regions.

“Most of the other parts of the province, we are seeing increases in cases, but not at (that) level, and they are able to be managed by public health,” Henry said.

While early on in the pandemic B.C. was lauded for its public health response, the province has surpassed Ontario’s COVID-19 numbers in the past few days.

“That is concerning. Everything that I’m talking about has been because we have started to see a dramatic increase, particularly in the last couple of weeks, and it’s stretching our ability to cope from a public health perspective,” Henry said.

“We’re having challenges breaking those chains of transmission through our case and contact tracing, as much as our staff is working every day and trying to get on those, we are reaching our limits.”

British Columbians need to take a step back from activities and social gatherings which may have been safer in the spring and summer, Henry said.

“We see most acutely in Fraser and Vancouver Coastal, but the gradual increase we are seeing in other parts of the province is important as well,” Henry said. “This is our time. We need to take a step back and recognize that we are being affected in the same way that people around the globe are being affected.” 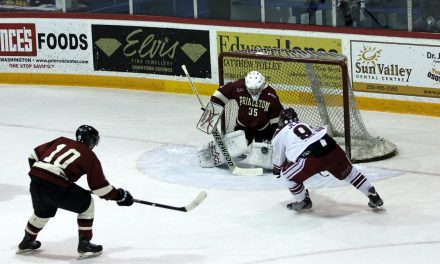 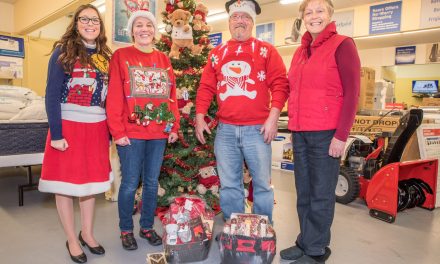 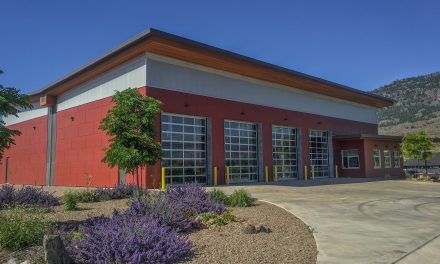 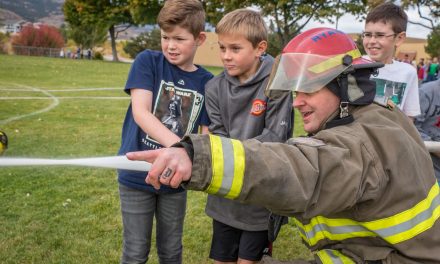