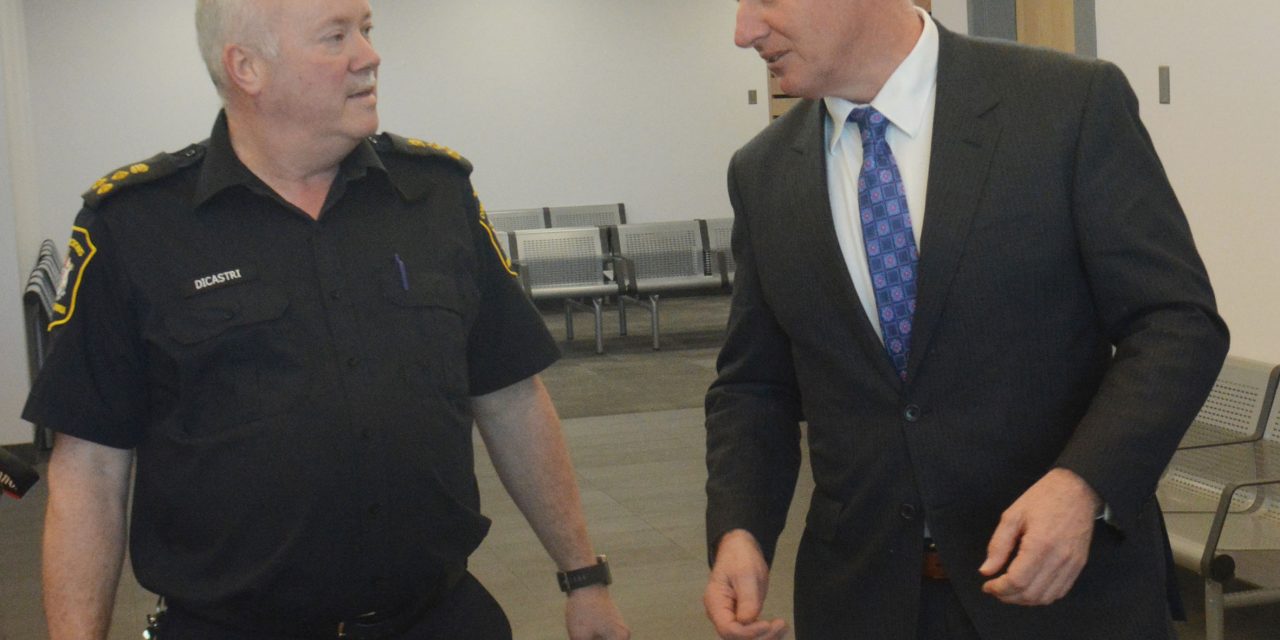 Minister of Public Safety and Solicitor General Mike Farnworth says the Okanagan Correctional Centre is no different than any other prison when it comes to violence and contraband.

The minister was in Oliver today touring the facility with Warden Steve DiCastri when he made himself available to the media for questions.

He said this was his first opportunity to see the prison and noted he was very impressed with the facility and correctional staff. He also mentioned they are hiring more officers right now.

Farnworth was asked to comment on a report by BC Corrections about contraband finding its way into the facility and violence against staff.

Farnworth said the correctional centre in Oliver has an impressive, state-of-the-art security system, but noted that people will always try to find a way around it.

However, he stated that new technology has made it possible to increase the number of contraband interceptions here.

The minister said violence issues occur in any correctional facility and that is something they take very seriously. He said staff try to minimize the opportunity for violence as much as possible.

“We know, for example, that some of the causes here in the Okanagan are because many of the inmates know each other.”

He noted there are grudges and issues coming from the outside and brought inside, which makes their job more challenging.

This leads to correctional officer safety, another question that was posed to Farnworth.

He said they are looking at ways to improve safety by ensuring the causes of violence are dealt with.

Farnworth was asked about the type of inmates that are kept in the OCC, which hosts prisoners serving sentences of two years less a day.

“Just because it’s two years less a day doesn’t mean they (inmates) are any kinder or gentler than somebody who may have served a longer sentence.”

In fact, there are individuals in the OCC who are involved in very serious offences, he pointed out. But he noted the facility has highly trained staff who do an amazing job dealing with these challenges.

The minister spoke briefly about the educational and rehabilitation programs at the OCC. For example, he mentioned the unique horse therapy program that inmates are involved in.

He also said that inmates are learning skill sets that will help them reintegrate into society. 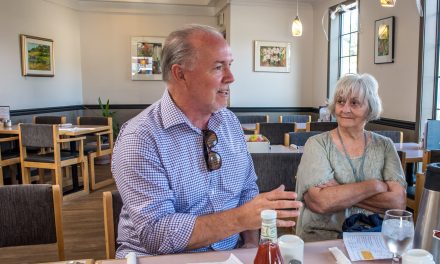 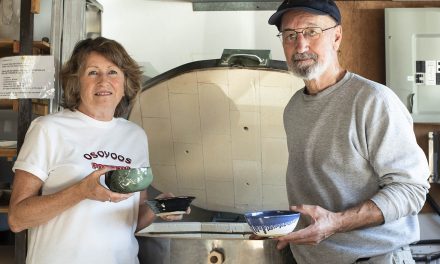 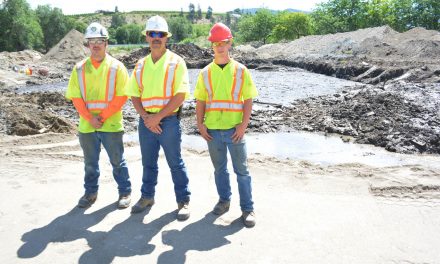 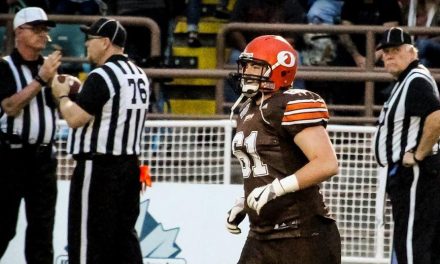 Where Are They Now? Jamie finds his ‘Fortune’ in football