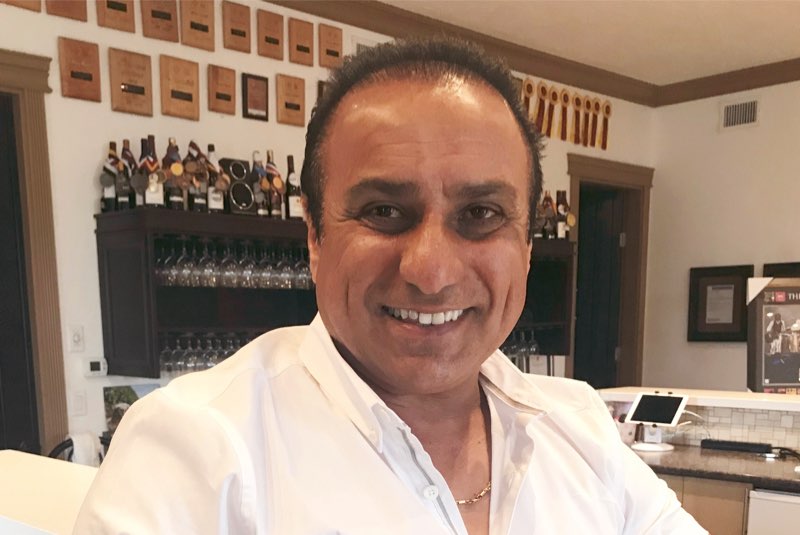 A well-known Oliver business owner is facing charges along with three other B.C. businessmen following a four-year investigation into an alleged immigration fraud.

Rhandir (Randy) Toor, 56, owner and president of the Desert Hills Estate Winery, faces 18 charges under the Immigration and Refugee Protection Act (IRPA) for counselling or attempting to counsel misrepresentation in relation to immigration applications.

Toor is facing 12 charges involving applications for Labour Market Impact Assessments filed by Desert Hills Estate Winery and Toor Vineyards according to court documents obtained by the Times-Chronicle. Toor is also facing six charges for allegedly counselling or attempting to counsel six individuals to misrepresent or withhold facts related to their applications for permanent residency.

The alleged incidents occurred between October 2015 and September 2017 .

Toor is also facing 11 charges of possessing a firearm without a licence or registration including three handguns, two prohibited handgun barrels and a shotgun according to court documents.

According to the CBC report, the charges out of Penticton and Oliver are connected to a four-year investigation into directors at Can-Asia Immigration Consultants Rupinder (Ron) Singh Batth and Navdeep Kaur Batth. The Canada Border Services Agency (CBSA) confirmed Rupinder Batth is facing 49 counts of misrepresentation under the IRPA and Navdeep faces 15 similar charges.

All involved in the allegations, including Ved Kaler and Gurtaj Grewal from the Lower Mainland, were charged in September.

The allegations have not been proven in a court of law. 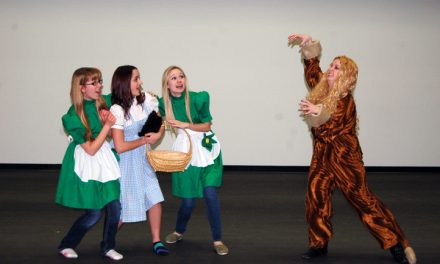 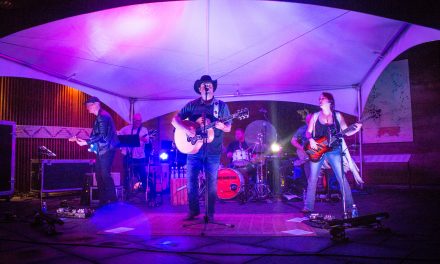 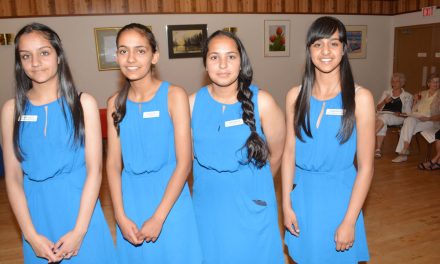 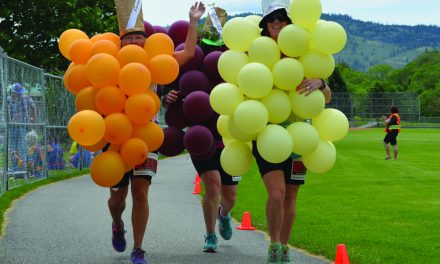