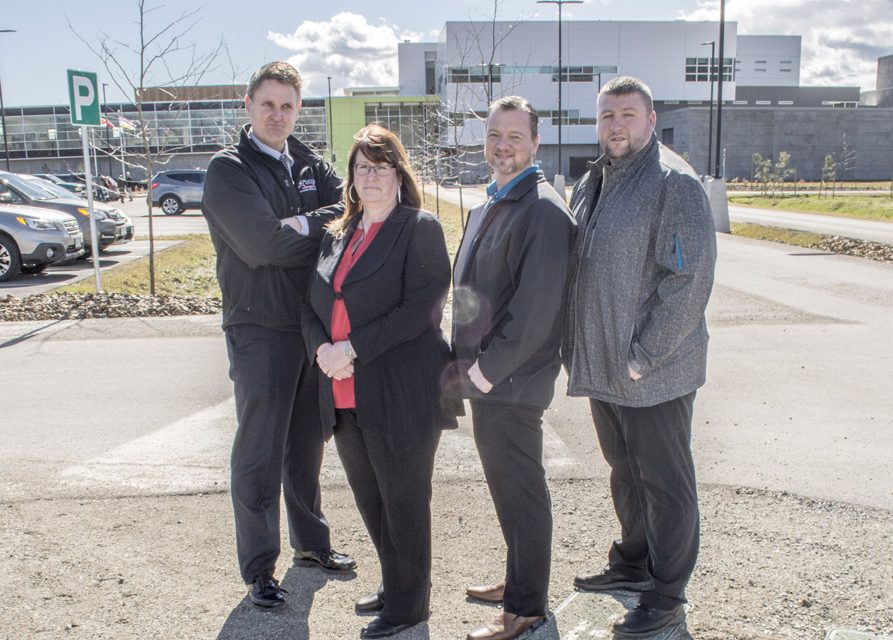 Members of the BCGEU toured the Okanagan Correctional Centre last week to look at the issue of worker safety. (Dan Walton photo)

As the Okanagan Correctional Centre eases the issue of overcrowded prisons, the president of the province’s prison guard union toured the facility last week to make sure cost-cutting measures aren’t compromising anybody’s safety.

“This prison was built for staff-inmate ratio of 72:1. That’s always been a concern for us,” B.C. Government and Service Employees Union (BCGEU) president Stephanie Smith said outside of the building on March 16.

“That (ratio) is a recipe for disaster,” she reiterated.

The BCGEU considers a ratio of 20:1 to be ideal. Smith believes the cost of hiring more prison guards would pay for itself in many ways.

“When you have officers who are on short or long-term disability who are accessing WCB because of injuries they sustained at work – that costs money,” she said.

Smith said mental health challenges among prisoners are becoming more severe and challenging, while at the same time there seems to be more prisoners with gang affiliations.

“Any incident of violence that impacts our members physically or psychologically is something we take very seriously. I certainly hope that we’re not going to wait until somebody dies before something is done.”

She cited statistics from BC Corrections that indicate a significant rise in prison violence over the past three years – both overall violence and assaults on correctional officers.

Beyond her inspection of the new prison, Smith was also in the Okanagan to consult with the members of her union.

“Being able to actually talk to the frontline workers in their environment is very powerful,” she said. “I’ll be listening to members about what they experience day to day; their feeling of personal space; whether the jail has been designed in a way that provides for that safety, both for themselves and the inmates they’re charged with looking after.”

Smith was able to have more candid conversations with members at a meeting later that night, but her first interactions came while she was being given a tour by the warden.

“Finding time to have a quiet conversation was quite challenging … and conversations go a little different when you’re right in front of the employer.”

In one pod the staff-to-inmate ratio is 39:1. Smith said guards are comprehensively monitored and have emergency escape routes, but “if things were to go suddenly sideways it could be a daunting task.”

Smith didn’t have any urgent concerns after her tour of the OCC, though the new facility is still sparsely populated.

“It’s squeaky clean and new at this point.”

But as time goes on, the BCGEU needs to make sure staffing levels remain adequate as the prison becomes more populated, she said.

The OCC offers life skills development programs to its prisoners, and community groups are able to use the building free of charge, which Smith said is very positive.

Smith said her union’s lobbying efforts were instrumental in the government’s decision to construct the OCC as a measure to deal with overcrowding.

“As far as jails go, it certainly looks like a great facility. Architecturally it’s pretty impressive, but it’s a jail.” 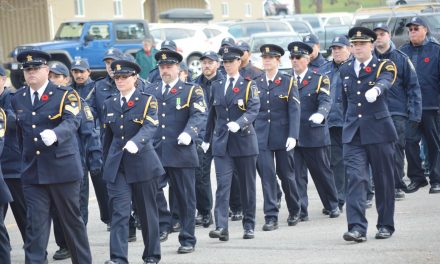 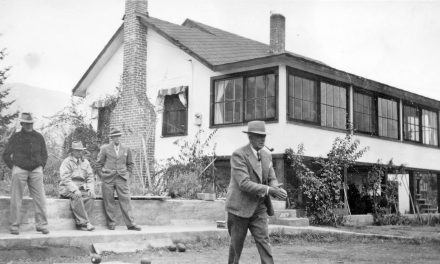 The Way We Were: History of lawn bowling in Osoyoos paralleled growth of the village 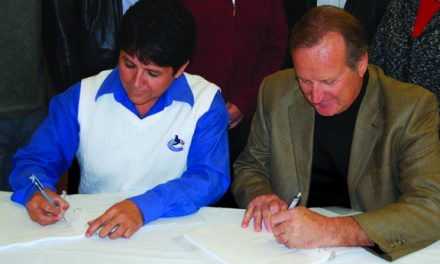