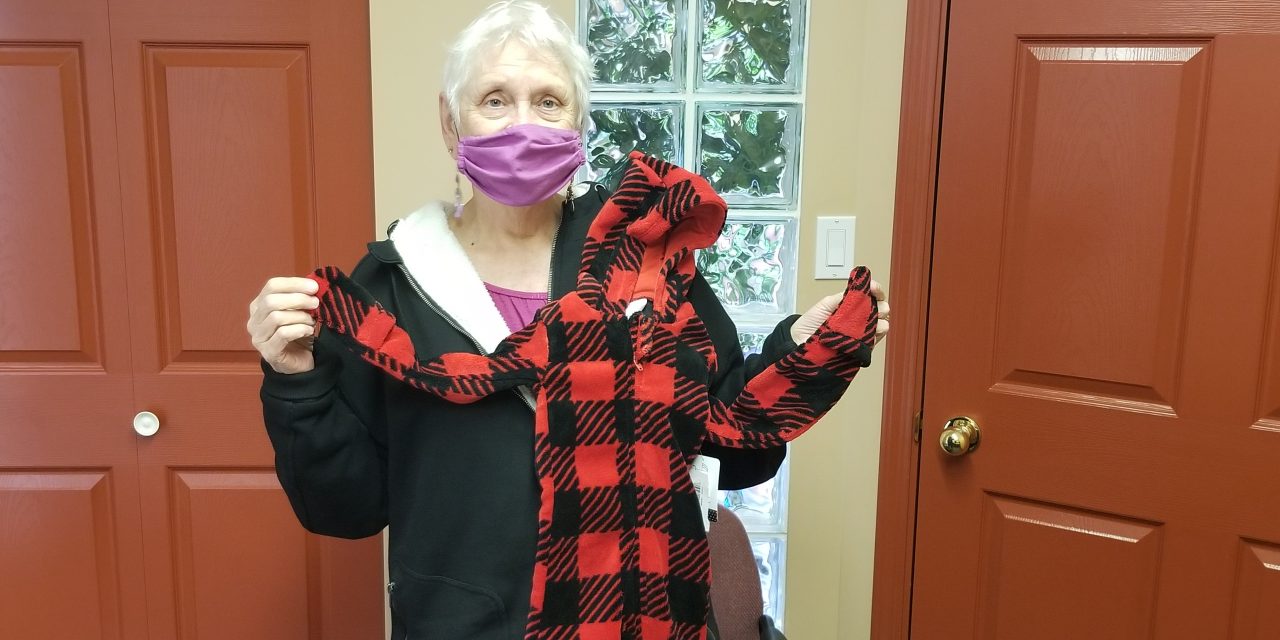 Connie Osachoff, who runs the Christmas pyjama drive in Osoyoos, along with Desert Sun Counselling is seeking donations of new pyjamas for kids in need. Bill Atwood/Times-Chronicle

Desert Sun counselling, along with former Osoyoos resident Connie Osachoff are once again looking to spread the Christmas spirit by collecting new pajamas for underprivileged kids in the area.

The pajama drive, which is in its 14th year was started by Osachoff and a friend when they realized there was a lot of push for other drives, and they want to fill this need.

While some people have asked her whether some families are unable to afford pajamas there is always a need, Osachoff said.

“Until you get involved in it and you find out who has and who hasn’t. And there’s a lot of people out there that don’t have,” said Osachoff.

“And pajamas are always something a kid wants,” she said.

The pajama drive has grown over the years, collecting around 150 sets each year.

Osachoff has also enlisted the Osoyoos Elementary School and the school district who identify the kids to whom the donations will be going.

The drive has become so popular that people look forward to donating to it, Osachoff said.

“It makes me feel good to think that there are little people out there that have a nice pair of warm pajamas. Every child appreciates a nice pair of worn pajamas at Christmas time.”

Donations are being accepted at either Desert Sun location during operating hours until Dec. 13. For more information contact Marieze Tar executive director of Desert Sun. 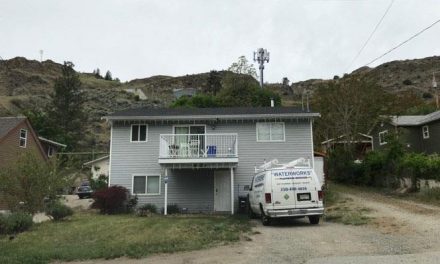 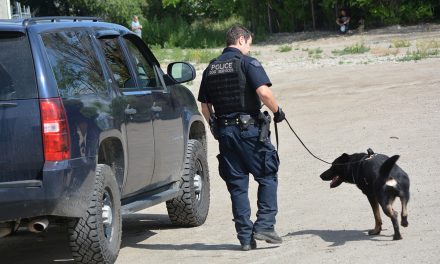 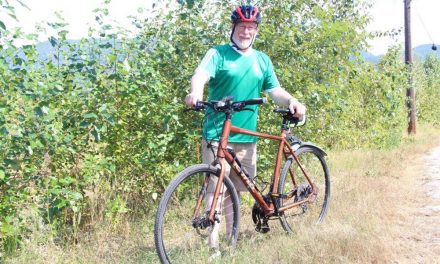 MP hears all on bike tour