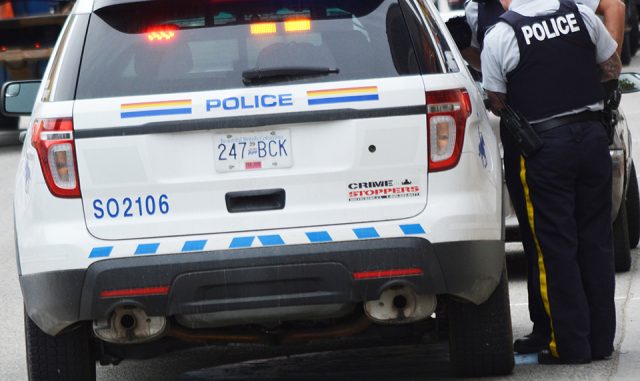 A 36-year-old man from Osoyoos was arrested along with a Penticton cab driver following allegations of sexual assault.

On Oct. 17 the Penticton RCMP received a report of an alleged sexual assault involving a cab driver and another man. A 36-year old-man from Osoyoos and a 28-year-old man from Penticton were arrested and released on conditions to have “no contact with the victim,” according to Sgt. Jason Bayda, who noted the matter remains under investigation.

“Although both have been arrested, the matter is still very much under investigation. Once completed, it will be forwarded to the BC Prosecution Service for charge assessment,” Bayda said in an email.

RCMP have not released the names of either men. RCMP said both men knew the alleged victim. 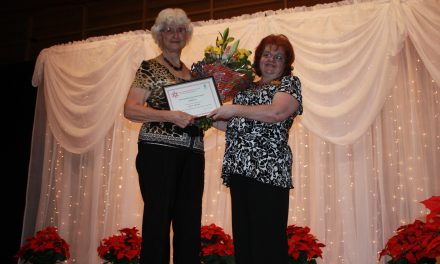 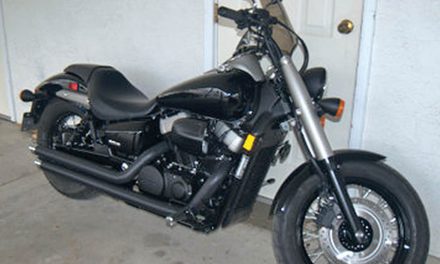 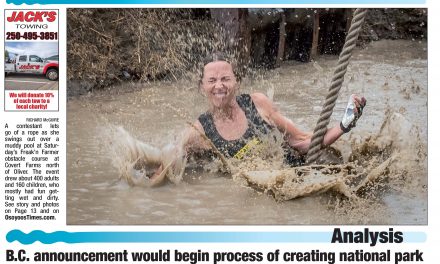 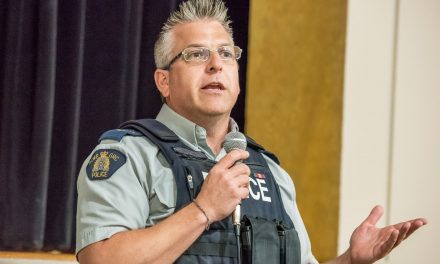