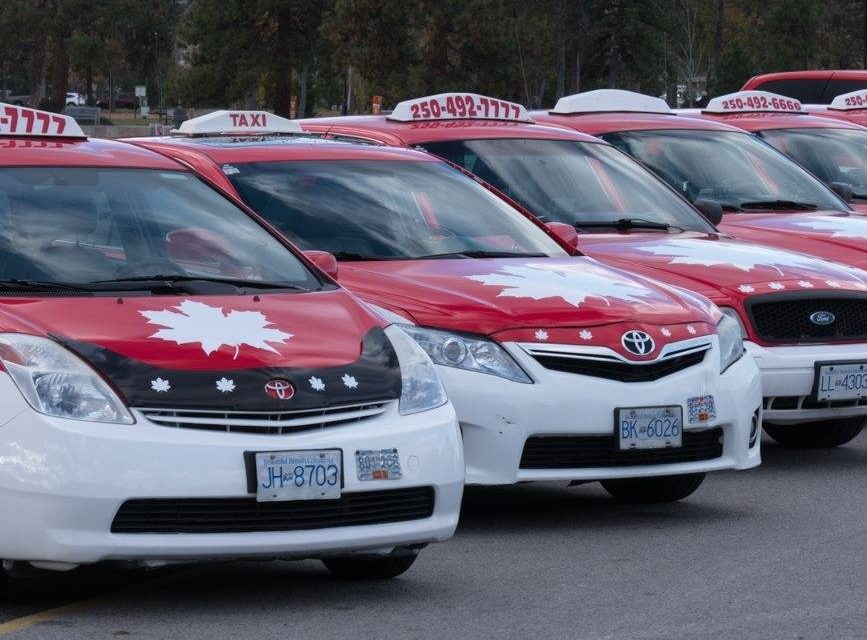 A Penticton cab company says two of its drivers are no longer working with the company following their arrest for allegations of sexual assault.

On Oct. 17 the Penticton RCMP received a report of an alleged sexual assault involving two cab drivers with Courtesy Taxi/Klassic Cabs in Penticton. A 36-year old-man from Osoyoos and a 28-year-old man from Penticton were arrested and released on conditions to have no contact with the victim, according to RCMP. The matter remains under investigation.

In a statement made on social media, management from Courtesy Taxi and Klassic Cabs said both men were laid off following the alleged incident. Neither of the two men have been formally charged and knew the alleged victim, according to RCMP.

“When management first heard about this incident, both drivers involved were laid off until further investigation. Management had not yet heard of any convictions or charges against these drivers, however, they were still not put back on the road,” states the post.

The social media response says in its 25-year history the company has “not encountered an incident like this before,” and new protocols will be put in place at the company including installing cameras in cabs and displaying direct contact information and cab numbers being on the dash of their cabs.

“We want our community to feel safe using our cabs and we will do what we can to ensure an incident like this does not occur again.”

RCMP have not released the names of either men. RCMP said both men knew the alleged victim and although both have been arrested “the matter is still very much under investigation.”

“Once completed, it will be forwarded to the BC Prosecution Service for charge assessment,” Sgt. Jason Bayda said. 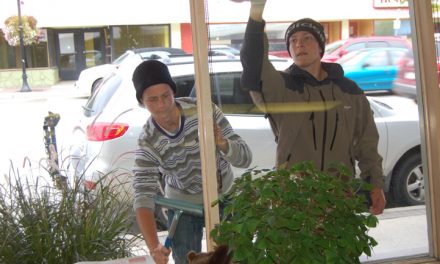 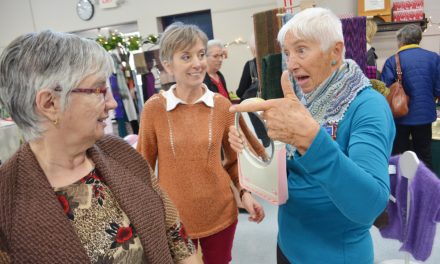 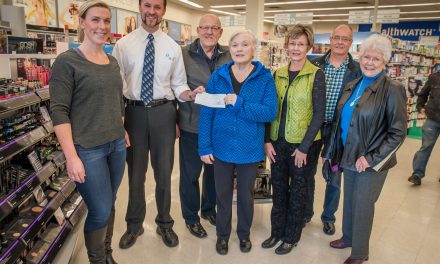 Working with the dying is life affirming for hospice volunteers 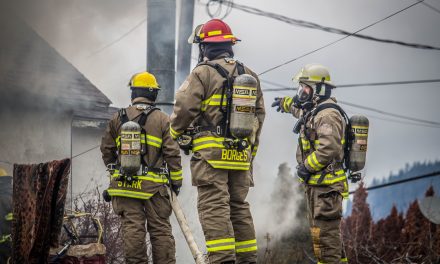