Osoyoos council should recognize the Syilx 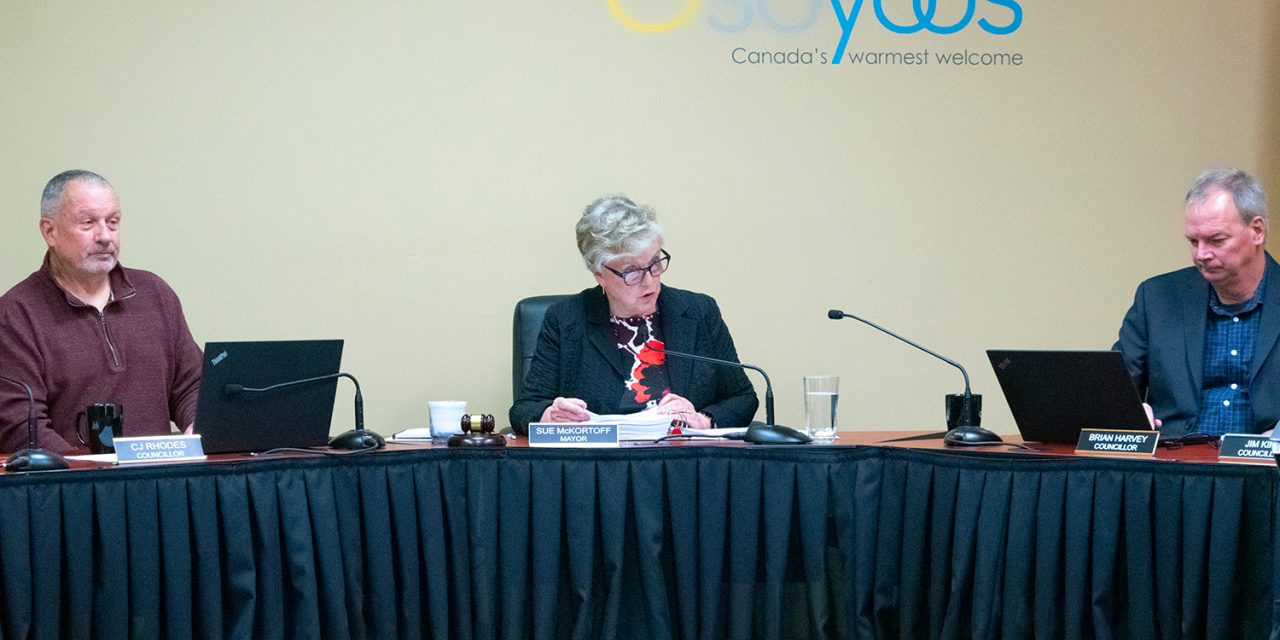 This letter is with regard to a recent suggestion and request in my open letter (July 23) to Mayor Sue McKortoff and councillors of Town of Osoyoos.

As a positive initial step in the process of establishing reconcilliation in the Osoyoos region, I request and suggest that council adopt the policy of starting each meeting with the recognition that this is being done on traditional lands of the Syilx people.

I make this suggestion and request on my own behalf but also on behalf of the 800-plus electors who voted to support me for council in the 2018 municipal elections.

The best example of Osoyoos Indian Band’s contribution to the economic and touristic region is the hiring of many Indigenous people and a considerable number of non-natives for their enterprises.

As the school board has required for all events in the region, I would suggest and request that Town of Osoyoos council vote to grant Chief Clarence Louie freedom of the municipality.

I should note that the Town of Oliver gave us a trailblazing example of this recognition when it granted Chief Louie the freedom of the municipality. 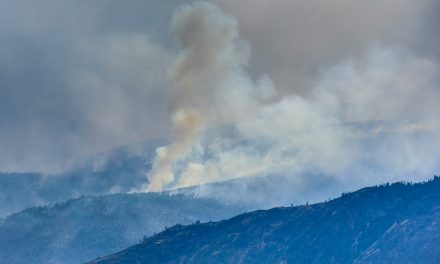 Grandson wonders why bike helmets laws not enforced in Osoyoos