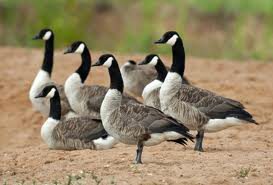 Six geese hunting permits have been issued in the Town of Oliver to help control the goose population. (File photo)

The Town of Oliver has issued six more goose hunting permits to reduce their population in the community.

He said since its inception in 2010, there have been fewer non-migratory geese in and around Oliver, particularly on Tucelnuit Lake and the airport where they have congregated in the past.

Goodsell said it has been several years since the town received any complaints from the public, which lends credence to continuing the program. Complaints of the goose population have also lessened, he pointed out.

In years prior, however, the geese population was steadily growing, and people expressed concern about water quality and feces contamination.

Under the permit guidelines, hunters are required to provide references relating to their experience and expertise. They must also obtain permission from the owner of any occupied building within 100 metres of the location where the shooting is taking place. The RCMP are advised who these hunters are. There is no fee for the permits and no compensation paid to the hunters.

Councillor Dave Mattes said people will find fewer geese at the airport this year, especially since the pond next to the airport has dried up. 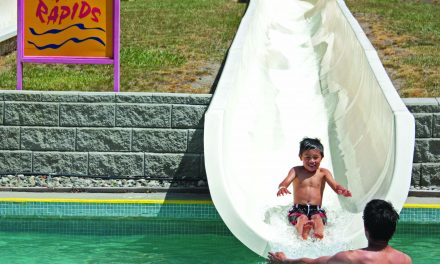 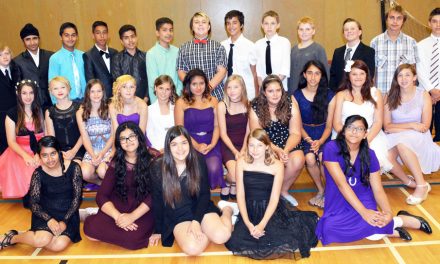 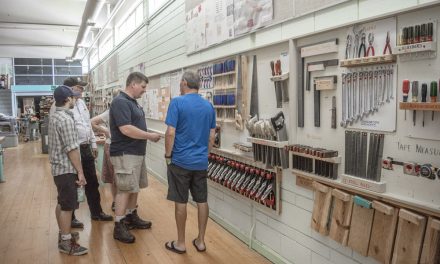 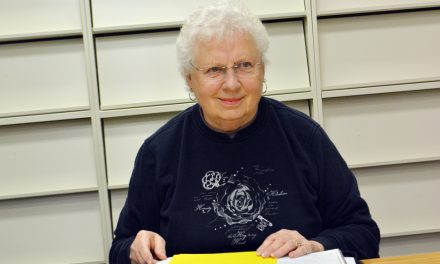