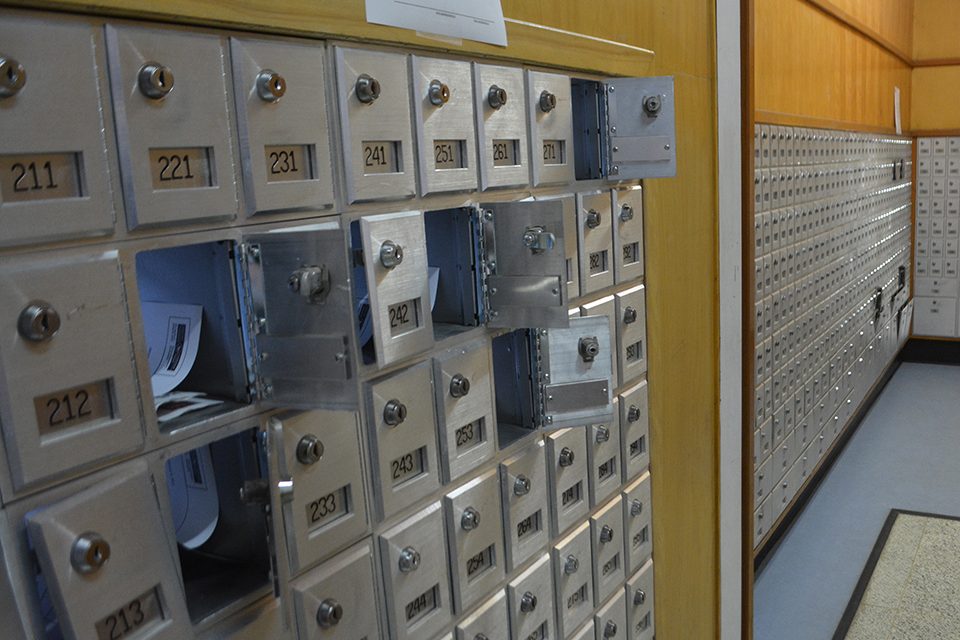 Police are investigating the vandalism of numerous lock boxes at the Oliver post office this morning. (Photo by Lyonel Doherty)

Police are investigating the vandalism of numerous lock boxes at the Oliver post office this morning.

Canada Post security is investigating the incident along with the RCMP. It is unknown if anything was stolen.

Canada Post told the Times-Chronicle that affected customers are being notified of the incident and can temporarily pick up their mail at the post office counter with valid government-issued identification. This service will be available until the postal boxes are repaired.

Chartrand said they are asking customers who believe they have not received a specific piece of mail to contact the sender. Customers concerned about identity fraud should contact the Canadian Anti-Fraud Centre at 1-888-495-8501. Any suspicious activity should be reported to the RCMP and Canada Post customer service at 1-866-607-6301. 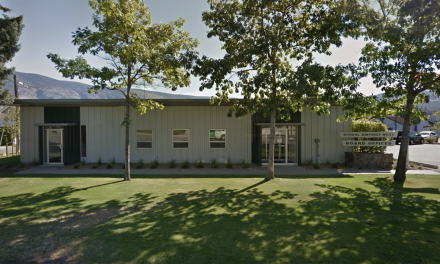 MARINA COULD COST AS MUCH AS $2.5 MILLION 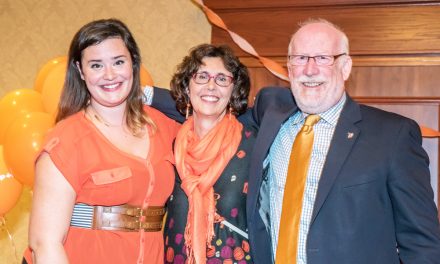