Osoyoos RCMP were alerted by other first responders of a single vehicle rollover on McKinney Road on Sunday at 5:35 p.m. The driver and sole occupant was ejected from the vehicle when it lost control and rolled.

“The family of the man were on scene quickly and provided CPR as did first responders. Sadly the man could not be saved,” said Sgt. Jason Bayda.

Early indication is that speed may have been a factor in this collision, he pointed out.

The Oliver RCMP would like to pass on their condolences to the man’s family and friends for this tragic loss.

Bayda said the BC Coroners Service is also investigating the man’s death in an effort to determine how, where, when and by what means the man died.

Police say due to the privacy of the deceased, his name will not be released. 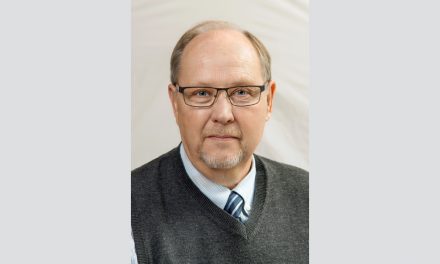 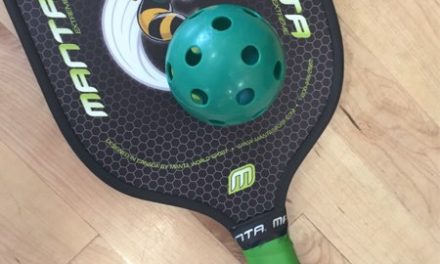 Pickleball courts a possibility in Oliver 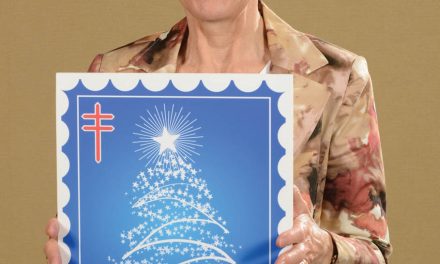