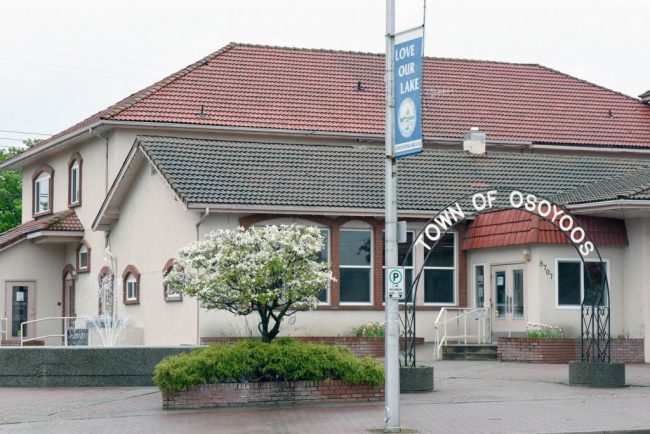 The province announced Nov. 9 it is distributing $425 million to B.C. municipalities as part of the economic recovery plan under the federal Safe Restart Agreement. The dual federal/provincial funding is intended to support facility reopening and operational costs along with local emergency responses.

It is unclear what these funds will be used for in Osoyoos, as the allocation of the grant funding will be rolled into budget talks according to Town of Osoyoos CAO Allan Chabot.

“Council will consider this in conjunction with the budget process. That hasn’t commenced yet so I can’t really say what it will be used for,” Chabot said in an email.

Osoyoos is aiming to have water and sewer budgets discussed in December and looking at the general operating and capital projects budgets in early 2021.

Similarly, Oliver town council will discuss where to allocate the funding in January during budget discussions, according to Town of Oliver CAO Cathy Cowan.

UBCM, working in partnership with Federation of Canadian Municipalities (FCM), voiced support for federal funding from to be allocated to B.C. municipalities in April. The funding followed the UBCM discussions with the provincial government over the summer on the financial impacts on local governments due to COVID-19. The province is providing the funding to local governments through a package of amendments to the property tax framework. 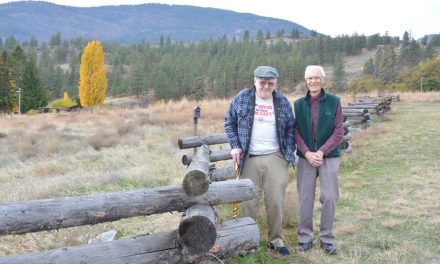 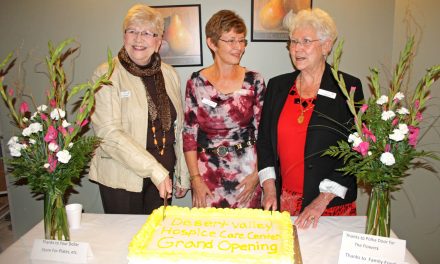 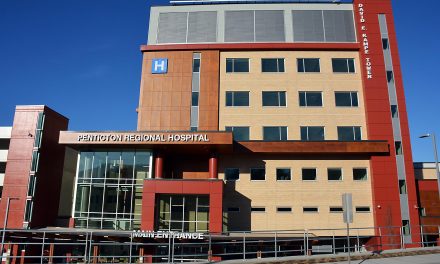 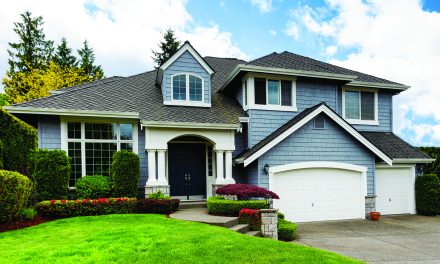