Kevin's No Frills grocery store in Oliver is dealing with a case of COVID-19 in one of its team members, who is self-isolating at home. The last day the individual worked was Dec. 26. (File photo)

Kevin’s No Frills grocery store in Oliver is currently dealing with a positive test case of COVID-19 in one of its team members.

Parent company Loblaw confirmed to the Times-Chronicle that a team member at Kevin’s No Frills on Main Street  recently tested positive on a presumptive test for COVID-19.

“We have been working with the local public health team and have taken a number of steps to minimize risk, including increased sanitization protocols and enforcing social distancing practices in the store,” said Loblaw Public Relations. “The store also arranged for additional cleaning.”

The company noted that team members who worked closely with this individual are now at home in self-isolation, monitoring for any symptoms. The last day that their test-positive colleague worked was December 26.

In a related matter, a reader contacted the Times-Chronicle alleging that the shopping carts at No Frills were not being sanitized as advertised by the store. The woman said shoppers were getting access to carts that had just been used by other customers before being sanitized.

Loblaw kindly recommends that customers collect a shopping cart from the vestibule in-store, rather than outside.

“All carts collected from the parking lot are sanitized before being returned to the vestibule,” Loblaw says. 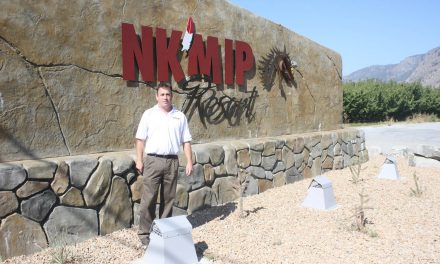 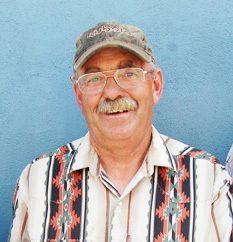 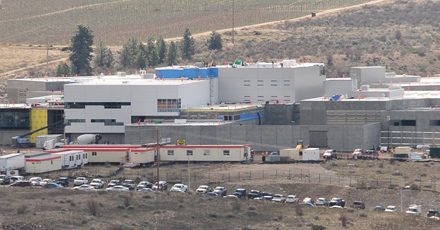