New hospital will be yours, Perrino tells town 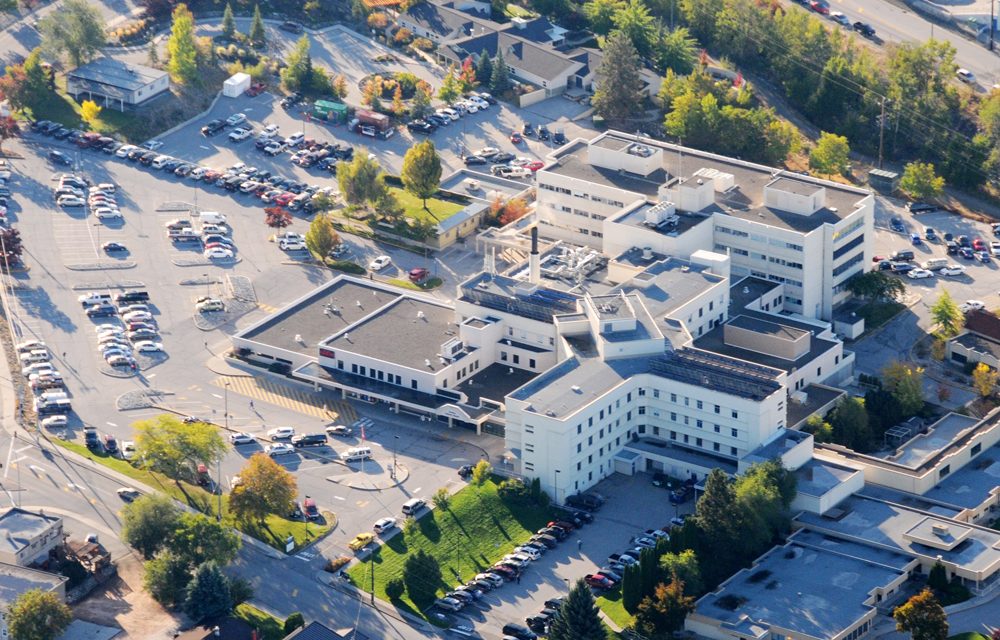 Janice Perrino says Oliver residents will have ownership when the new patient care tower is built at Penticton Regional Hospital.

“That hospital is (will be) your hospital; you pay for it, you own it,” she told Town council during a recent presentation.

The executive director of the South Okanagan Similkameen Medical Foundation showed a Youtube video of an architectural rendering of what the new care tower will look like (inside and out).

She also noted the hospital will have 84 private rooms for patients, which is long overdue. In addition, it will house a new UBC Faculty of Medicine program.

In July Interior Health will have four new UBC medical students being trained in the family medicine program, and will be adding four more in 2017.

Perrino expressed her excitement for the new “Tele-Health” program starting soon. This will see patients receiving medical support via telephone and/or computer screen. For example, it will be possible for a pregnant woman in Oliver to have an ultrasound here and receive support from her doctor without having to travel to Penticton.

Perrino said the foundation has raised (through donations) $6.6 million, but noted the substantial donation of $3 million from Penticton businessman David Kampe. This money will be used to purchase a stationary MRI.

The foundation has to raise $20 million within five years as part of its financial obligation. Therefore, Perrino said they are asking members of the public to make a financial gift to the project. For $30,000 you can have a hospital room named after you.

There will also be a wall recognizing all of the donors.

After her presentation to council, some concern was raised about the future of Oliver’s hospital, considering the temporary closures of its emergency department (on two occasions this year).

“The fear comes when the ER (emergency room) disappears twice in six months.”

Despite Interior Health stating the problem is due to limited availability of physicians, Bennest said there is no inclination from doctors to work the night shift.

Mayor Ron Hovanes admitted the hospital has lost departments in the past, but noted it uses some of the best and latest technology around.

Perrino said the Oliver hospital is an absolute necessity in the community.

“You will never lose what the community has built,” she pointed out. But she did admit it must be “frightening” to lose a high school (in Osoyoos) and then have the hospital’s emergency department shut down on a temporary basis.

Perrino did say the community is getting two new doctors, which should help the situation. 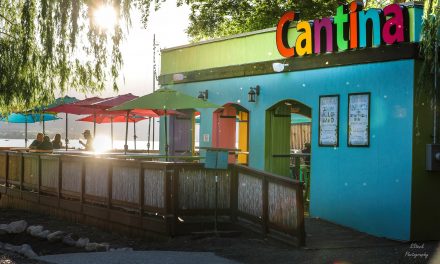 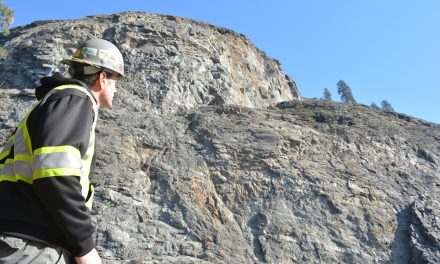 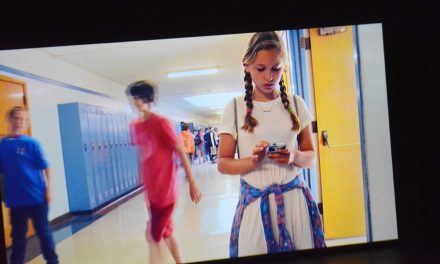