Firefighters and emergency paramedics were called to Sawmill Road this morning to help with a rescue after someone fell into a reclamation pool. (File photo)

The Osoyoos community is mourning the death of a young man who died on New Year’s Day following a house fire on 89th Street.

Osoyoos Fire Rescue reported that members responded to a structure fire in the 6400 block at 9:40 p.m. Upon arrival, they observed heavy black smoke coming out of the front door.

Neighbours reported that one member of the family was still inside building. In fact, a family member was trying to re-enter the structure to help a young adult male inside, according to Osoyoos Fire Rescue in a press release.

“Firefighters made a quick entry into the structure to knock down the fire and rescued the young adult male.”

It was reported that the male received immediate medical attention by firefighters in less than three minutes upon arrival. Unfortunately, the young man suffered extensive burns and trauma, according to fire officials.

Two male residents from the property were transported to hospital, where one succumbed to his injuries. The other was placed in intensive care in Kelowna.

Osoyoos Fire Rescue is working with the B.C. Fire Commissioner and the BC Coroner’s Service to investigate.

Local fire officials say the cause is still undetermined.

“Smoke alarms were activated inside the house and firefighters were able to contain the fire to the room of origin.” 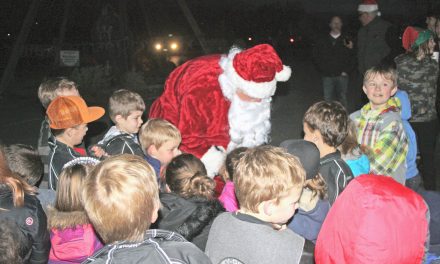 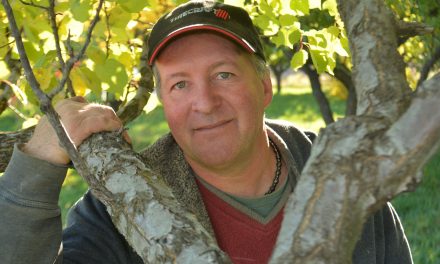 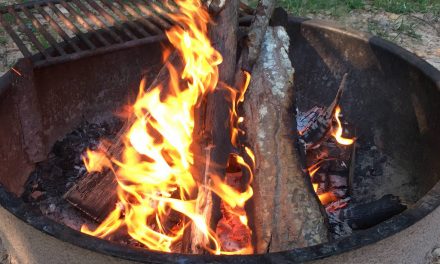 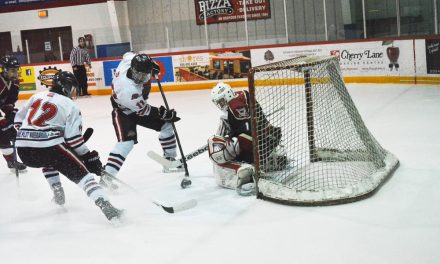