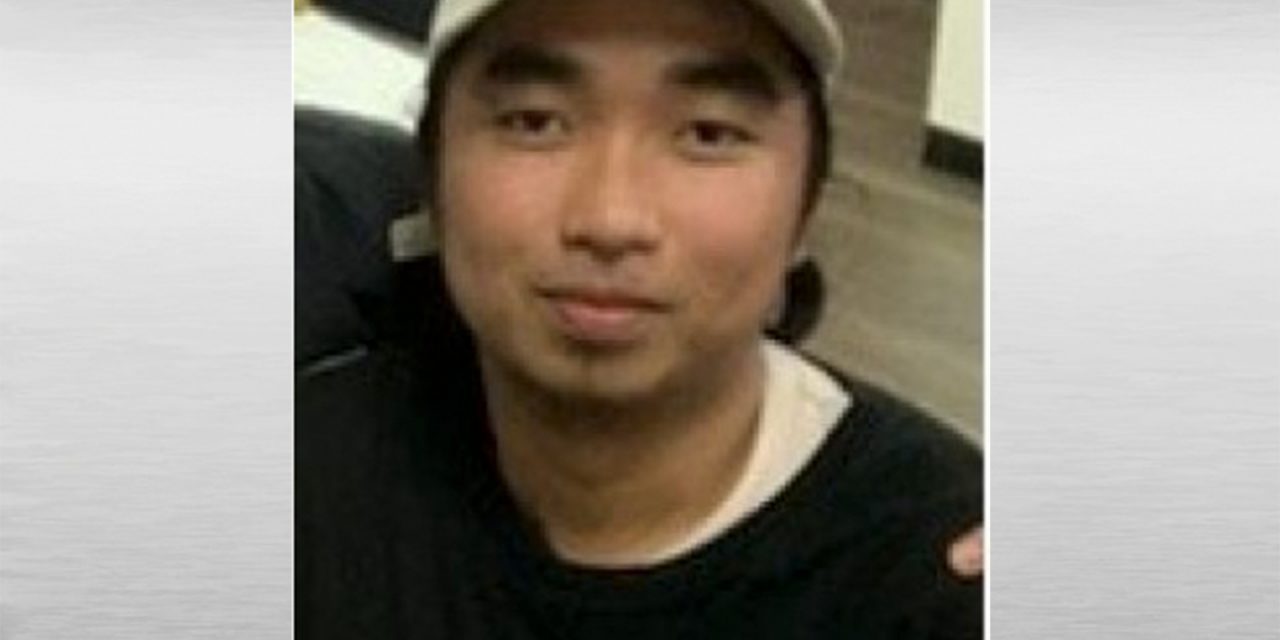 Both online and in-person fundraisers are aiming to help the family of the man who died in a New Year’s Day house fire in Osoyoos.

A GoFundMe online fundraiser for the family of Jasper Brian Braga, the man who died Jan. 1 following a house fire in the 6400 block of Osoyoos, has been launched. His father was sent to intensive care in Kelowna following the fire.

In addition to the GoFundMe, Osoyoos Gift Cupboard has set up drop off locations for donations to assist Braga’s family at AG Foods and Osoyoos Nails. Anyone with questions on how to assist, or where to send e-transfer donations, can contact Brenda at 250-498-1261.

“JB was such a kind soul that touched everyones hearts,” said Kristen Mason, organizer of the GoFundMe which aims to raise $15,000 for funeral costs and hospital fees, with $4,675 donated as of the morning of Jan 4.

“Everyone always got excited when he came walking in because he always brought so much joy into work,  singing and dancing while cooking, he always made the best out of his time with us.  He will always and forever be in our hearts,” Mason wrote on the GoFundMe page.

Jasper received immediate medical attention by firefighters in less than three minute after they arrived. Unfortunately, the young man suffered extensive burns and trauma, according to fire officials.

Osoyoos Fire Rescue is working with the B.C. Fire Commissioner and the BC Coroner’s Service to investigate and local fire officials say the cause is still undetermined. 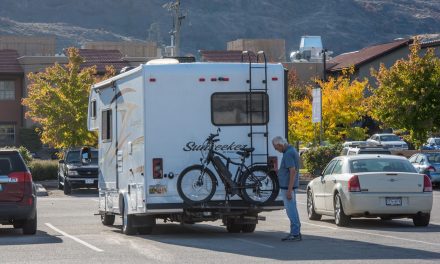 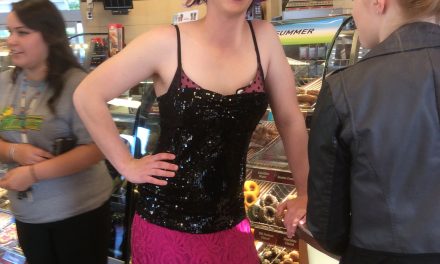 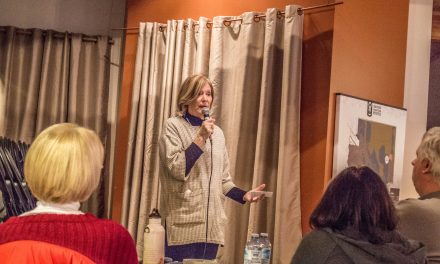 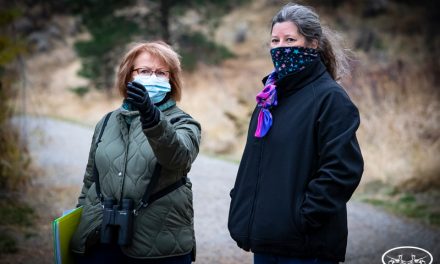