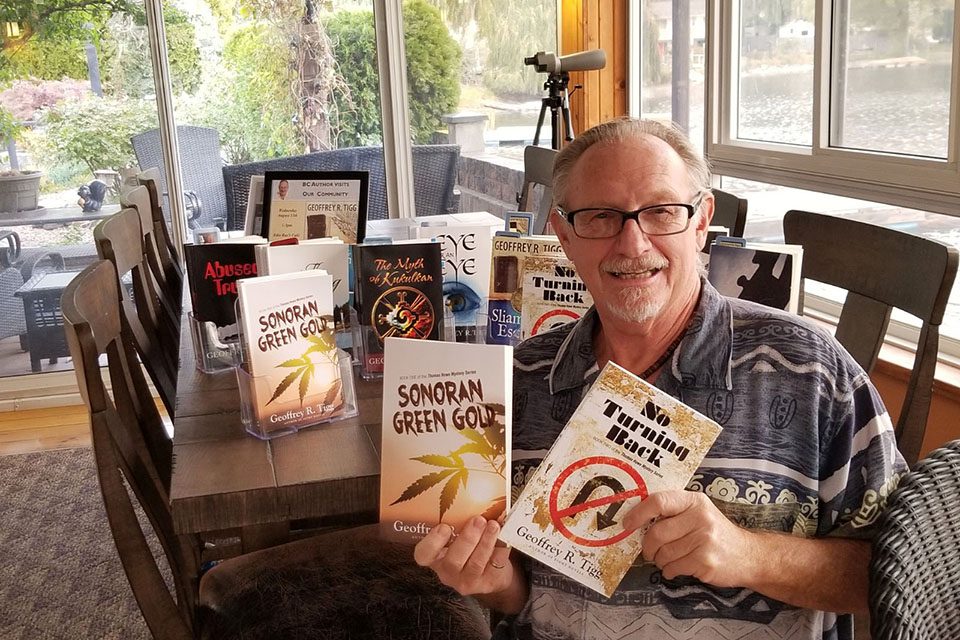 Author Geoff Tigg with his most recent books, Sonoran Green Gold and No Turning back. Both books are set in the South Okanagan. (Photo by Bill Atwood)

With the release of his books Sonoran Green Gold and No Turning Back, Tigg is celebrating the community he has called home for the last five years.

“I realized during the flood of 2018, the way the community worked together, and the way that the neighbours have absorbed me into their community, and because I got along so well with the neighbours ‘I thought, okay, I’d like to celebrate that,’” said Tigg.

After writing most of his novels set in the Lower Mainland where he previously lived, Tigg said it’s fitting that his most recent work uses Osoyoos as its main setting.

“Partly because my life there is over and I’ve experienced it. And there’s not much else of interest for me any more down there anyway. And my life has moved here,” he said.

Tigg, whose background is engineering, consulting and accounting, started writing his first book around 10 years ago when a friend asked him to do some non-fiction writing.

“Most people laugh at me. They say, ‘you’re an engineer and a CPA accountant and you actually know how to write a paragraph?’ And I sort of understand that attitude because I had no experience at all in writing,” he said.

That first book morphed into fiction with some factual basis in it, a pattern which continues to this day.

“Most of these novels, I’d say 70 per cent have a factual basis in it. And so that’s 30 per cent of fiction that layers on top, but underneath, it’s all from fact,” he said.

This has led Tigg to do extensive research for his books,

“I do massive research and I learn everything about the area. Because people who buy your book, go ‘the ferry doesn’t go on that date’, or whatever it is, people go ‘do you not know what you’re doing?’”

This has also made the writing process easier for Tigg.

“You build the fictional story around it because then the fiction doesn’t seem so fiction,” he said.

Two major events, one local and one national, also inspired Sonoran Green Gold. Tigg explained that the legalization of cannabis in Canada gave him a lot to think about.

“I thought what does that mean to a small town like Osoyoos, as an example? So I’m walking up and down Main Street, and there was an empty store. So I thought, well, if I was going to be a cannabis guy, and I’m going to start, there’s a perfect place on the main street,” he said.

The protagonist, Thomas, who is partially based on Tigg himself, becomes a consultant for a new cannabis store. He then meets a dealer who has been impacted by the legalization, something that Tigg thought about as well.

“We all know, in every town cannabis was sold in back rooms. There’s always a guy that’s going around and selling it in the dark, just like half the other drugs in the world. So I said, ‘What does that mean to him if it becomes legalized?’”

The May 2018 flood of Osoyoos Lake and Tigg’s experience during that time were also a driving force of the plot.

“I was on local and national news six times. And the reason for that was that I had some water in the crawlspace. I’m crawling around trying to clean up the mess, I’m running around in water shoes, kneepads and underwear,” he said.

This coverage included one reporter who asked Tigg to lay on the floor in the water so he could take a picture of it. That “silly experience” as Tigg called it led him to include a mystery in the book.

“I’m crawling around in the water and in the muck,” said Tigg, speaking as Thomas. “And what do I do? I find this metal tube and I open it up and find maps and notes. So there’s a mystery in here, based on if you will, the 2018 flood.”

“So I tied sort of weird things together like that, which then to me builds a storyline,” he said.

Tigg also includes twists in his books, with each book containing at least one if not more.

“To me, that’s half of the fun of reading a book, where you think you knew what was going on…but something happens in the storyline where the reader says, ‘I didn’t expect that.’”

Having those twists are also fun for the author, he said.

When he is not seeking inspiration for his novels, he is still looking for inspiration in other ways.

“One of the things I love about Osoyoos, the people that are here and the town that I live in, I find it inspiring, everyone gets along. I can walk to town if I want to. I can go on my boat or I can go and do this. And I love watching nature. And I find all these sorts of things inspire me,” he said.

“And so to me, that’s half of what life’s all about for you to be able get up in the morning and say, ‘Okay, well what am I going to do?’ And your day moves along. It’s less planned.” 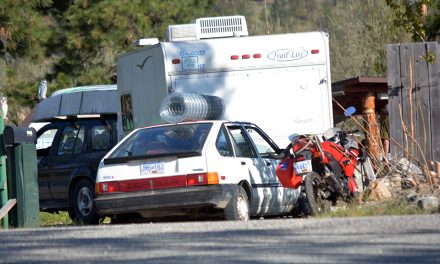 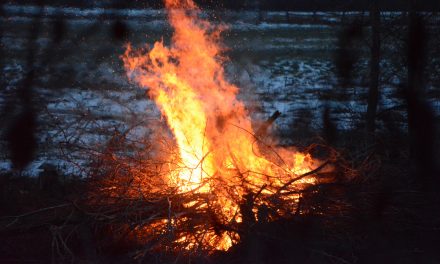 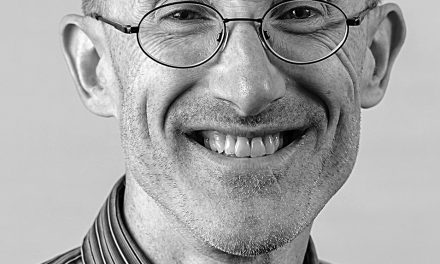 A rock and a hard place