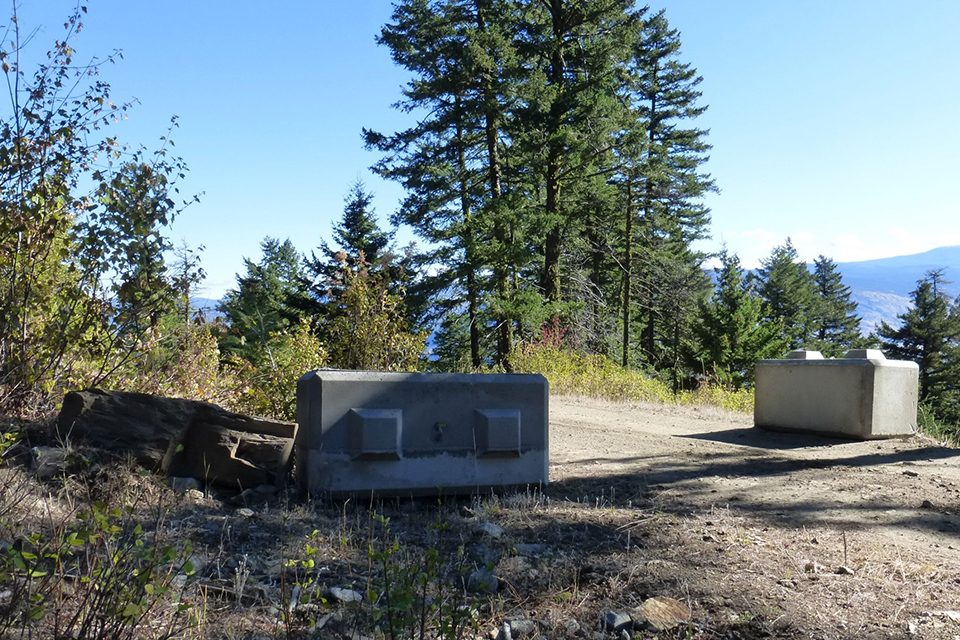 This two-ton roadblock was dismantled by trespassers recently. (Photo contributed)

A private property owner whose land falls within the working boundary of the national park reserve is crying foul over trespassers and vandals.

In a letter to the media, landowner Shawn Baenziger from Kelowna outlines his concerns with vandalism and people trespassing on his property (a portion of private road) to Mount Kobau in the Fairview/Cawston area.

Baenziger recently barred access to his land that is included in the proposed boundary of the park. To his dismay, unknown persons dismantled and removed the roadblock (cement barriers) only days after it was erected.

“Over the last couple of years with talks of a national park much more traffic using the private road caused an increased risk to livestock and old growth of timber,” Baenziger said.

With the Testalinda Creek fire in 2015 still fresh in people’s memories, and with an average of 46 per cent person-caused wildfires in B.C., the landowner consulted with the Wildfire Service in Penticton to find ways to mitigate the risk.

No trespassing signs have been in place for years but were constantly disregarded by trespassers, Baenziger said. When the fire danger rating this summer was hovering between high and extreme, he had to close the private road section to Mount Kobau.

Baenziger reiterated this is private land and he wants to keep it that way. He noted that under the BC Trespass Act a peace officer may arrest someone without warrant if trespassing occurs.

“Unfortunately, the vandalizing of the roadblock will now call for stricter measures,” he pointed out. 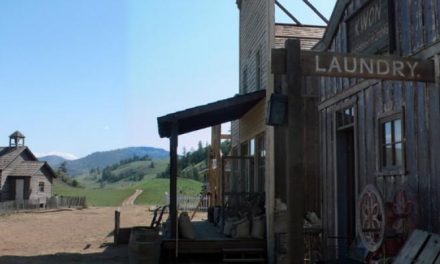 Destruction of Osoyoos-area movie set in fire a loss to B.C. film industry 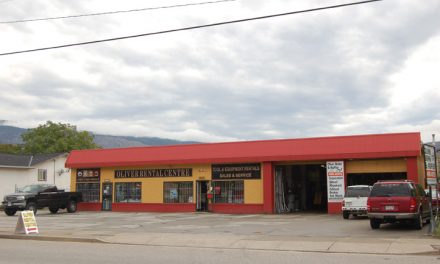 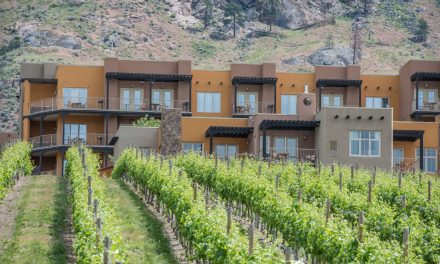 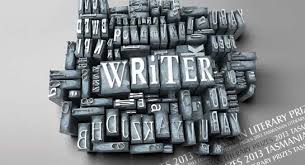