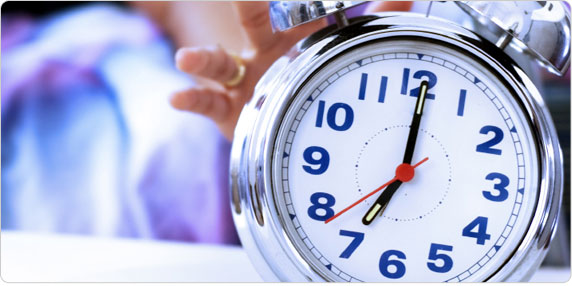 It is time to stop changing our clocks twice a year. Beyond the inconvenience that comes with the ridiculous notion of “saving daylight” there are more negatives than positives.

A position statement by the American Academy of Sleep Medicine released last month agrees with this call for an end to the change.

“An abundance of accumulated evidence indicates that the transition from standard time to daylight saving time incurs significant public health and safety risks,” the statement said.

“Daylight saving time is less aligned with human circadian biology—which, due to the impacts of the delayed natural light/dark cycle on human activity, could result in circadian misalignment.”

The change causes a rise in heart attacks, strokes, car accidents and workplace accidents. Overall mortality rates increase as well during the first week after moving ahead one hour in the spring.

It also has a negative impact on our mental health, with depression and seasonal affective disorder worsening.

“One of the findings regarding Standard Time is the negative effect it has on mood particularly in the northern latitudes of the earth,” wrote psychologist Deborah Serani.

“For those of us who live with depression, this time of year requires us to practise self-care to offset the lack of feel-good sunlight. While many succeed, there are some people who cannot successfully reduce their depressive symptoms.”

The idea that we “gain an hour of sleep” in the fall is not true either. According to Dr. Anthony Komaroff, Editor in Chief of the Harvard Health Letter, most people do not take advantage of the extra hour.

Changing the clocks twice a year is also becoming less popular. Saskatchewan is currently on the same time year round. The Nov. 1 time change also saw Yukon territory end the practice. This was in response to a survey conducted by the territorial government in which 93 per cent of respondents said they are done with the time change. While both Saskatchewan and Yukon will be on daylight saving time permanently, at least they have made a decision about it.

And it’s not just Canada. In 2019 the European Union parliament voted by an overwhelming majority of 410 to 192 to stop the time changing madness. Their final change will be in October of next year when countries in the EU will individually decide which time they want to be on.

Ask yourself why do we do daylight saving in the first place? Who does it help? I’d be willing to bet that your first answer was “for farmers.” Well, that’s wrong.

It doesn’t make a difference for  farmers, and in fact in the United States farmers were staunchly against it.

What matters is the impact that changing our clocks twice a year has.

It needs to stop. 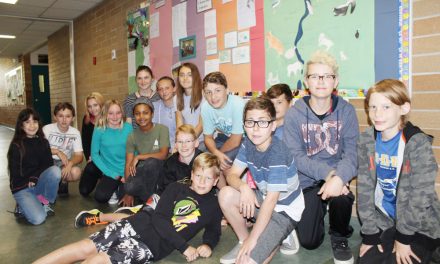 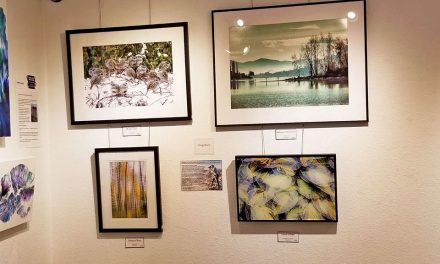 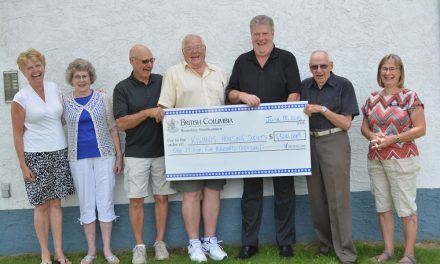