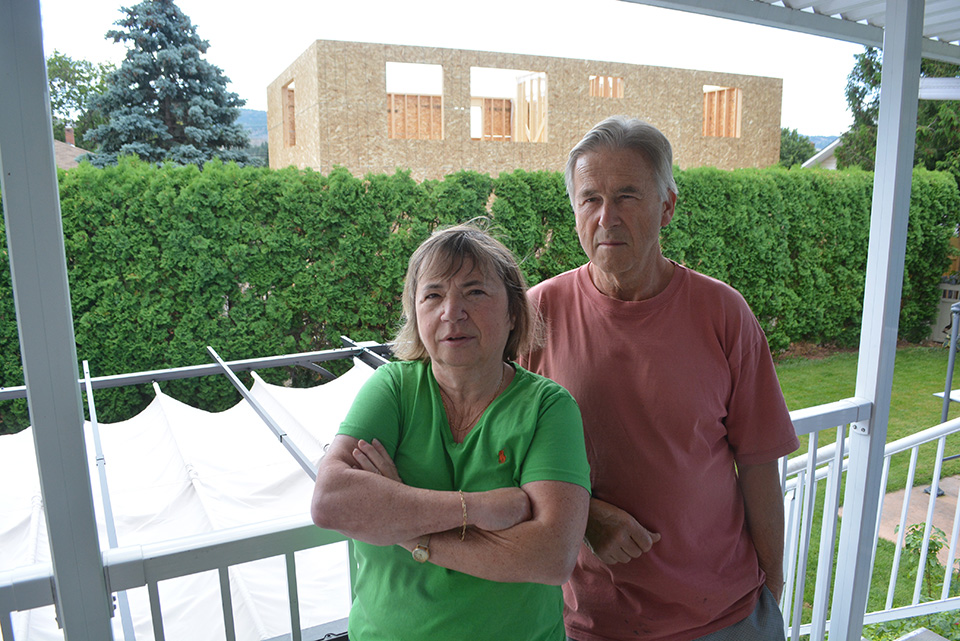 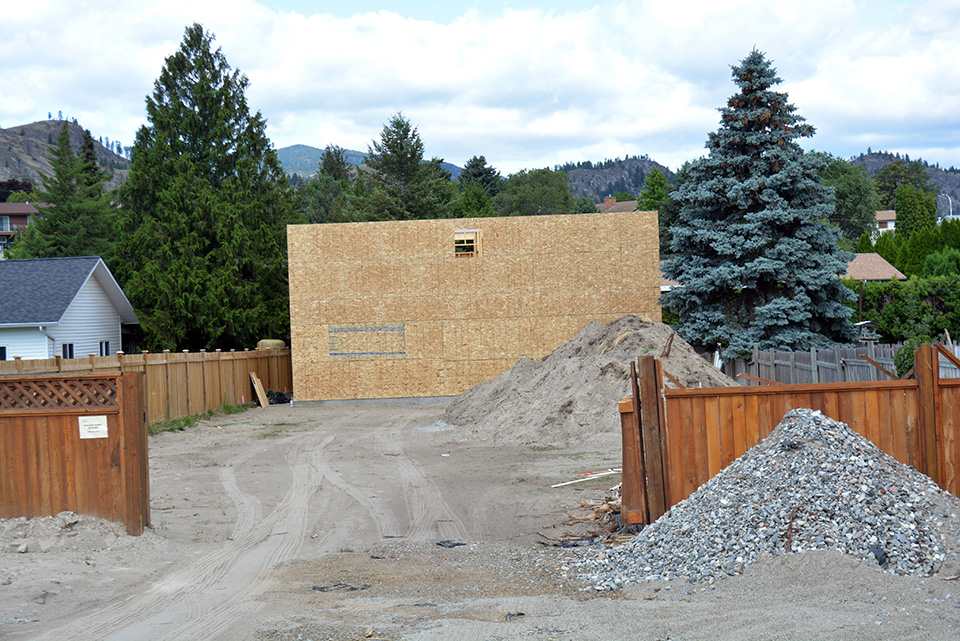 A neighbour of this carriage house on Park Drive says she was never consulted that her privacy would be invaded. (Photo by Lyonel Doherty)

A Lakeside Court homeowner says a neighbour’s carriage house under construction is an invasion of her privacy.

Dana Broz at 649 Lakeside Court is crying foul over the development (6540 Park Drive) that towers over her four-metre hedge in her backyard. She argues that four of its windows in the back give her neighbours a full view of her pool and patio.

“Nobody advised us that we will shortly lose our privacy and quality of living, until the developer knocked down our fence in June without any communication to us.”

Dana’s husband, Peter Broz, told the Chronicle that their dog escaped after the fence was removed, so he had to erect a chain link fence to prevent that from happening again and to protect young children from accidentally entering their swimming pool.

According to the Town’s director of development services, the carriage home is a permitted use in the neighbourhood and meets all building regulations.

Randy Houle informed Dana that the maximum height of a carriage home (on the second storey of an accessory building) is six metres. She asked if the Town could change the height to five metres, but Houle said they are not in a position to do that.

Dana also questioned why the home has four windows facing her backyard and only one facing the street. She believes the zoning bylaw should not permit this and wants the Town to instruct the builder to switch the layout so only one window faces her backyard.

Houle said he is working extensively with the property owner to shift a few of the windows around to the side, but he noted the Town does not have the ability to dictate where windows should be located on a house.

The director stated the contractor was willing to glaze the bottom half of the bigger bedroom window.

“We are hopeful that they will keep their word, but ultimately we have no way of compelling them to do this,” Houle told Dana in an email.

She believes that switching the layout of the windows would go a long way in solving the privacy issue.

Contractor Harjinder Jandu told the Chronicle that he wants to be a good neighbour in this situation and desires privacy on both sides of the hedge. Therefore, he’s planning on changing the layout of the windows.

“I want a good relationship. I don’t want bad feelings,” he said.

Jandu noted the plan is to close off one of the big bedroom windows and frost the other one to protect privacy. He also mentioned moving one window to the side of the house.

Until then, Peter and Dana will be wondering what will happen next.

She expressed her shock that a homeowner in a residential area could suddenly be robbed of their privacy without consultation.

Dana said despite the possible audience, they will not be sacrificing any of their backyard freedoms, noting they don’t wears bathing suits to use the pool.

“We will not let this new house change our lifestyle and nor should we have to,” she stated.

Dana said they purchased their “private” house in an established neighbourhood, and for the Town of Oliver to allow the destruction of its value borders on fraud. As a result, they are getting legal advice.

Dana also said they are very disappointed about the “sloppy way” that building permits are approved for carriage houses in Oliver, and the lack of consultation with residents.

But Houle said the town did hold public consultations and hearings on the heights of auxiliary buildings with proposed carriage houses. No negative responses were received, he pointed out. 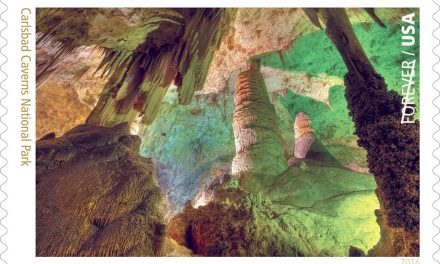 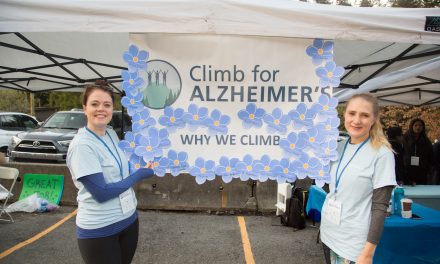 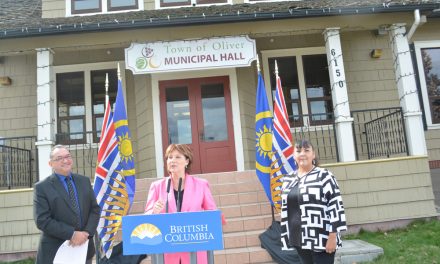 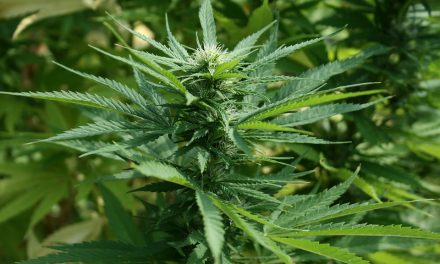