Coast Hotels announces Oliver project to open in May 2018 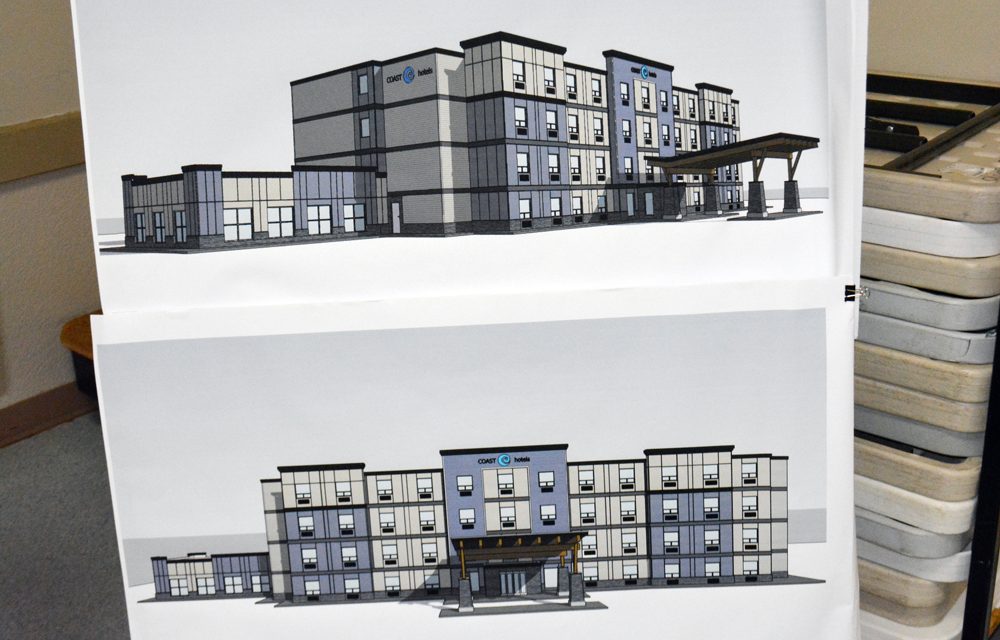 Coast Hotels has announced that construction on its Oliver project will begin this fall, with the opening slated for May 2018. Design details can change during the planning phase so the rendering shown here may not reflect the final design. (Photo by Lyonel Doherty)

Construction of the new Coast hotel in Oliver is slated to begin this fall (October) and be open for business in May of 2018.

The quick-to-market timeline is possible through modular construction.

“The hotel is intended to have a modern architectural feel, and colours will be reflective of the local natural landscape,” said Coast Hotels executive director Sarah Kirby Yung.

The branding of the hotel will be done with Mundi Hotel Enterprises Inc. who purchased the lot (Centennial RV Park location) from the Town of Oliver.

“We made the decision to expand our relationship with Coast Hotels as the brand flag for Oliver, given they share the same values, performance focus and community approach we do.”

“Expanding our footprint in the popular Okanagan wine region will add value to our customer base,” said Komoda.

Oliver Town council unanimously approved the new hotel on the Centennial Park site, however, not without some backlash. At a recent public hearing, numerous people spoke against the rezoning, opposing the loss of green space and RV business. Many people said they wanted to see the hotel in a different location. However, many individuals at the hearing spoke in favour of the hotel plan in the park.

“This investment will support revitalization of the downtown and have economic spinoff benefits for the broader community,” said Mayor Ron Hovanes.

The mayor said council is looking forward to seeing the property embrace the character and authenticity of the community.

During the public hearing, some residents raised a concern about losing the trees on the property, which is reportedly in a flood plain.

Yung said the construction company is working with a geotechnician to address the water table situation.

As for the trees: “We will preserve as many existing trees as we can as they are a beautiful part of the town,” Yung said. “We will also be adding in lots of new trees and landscaping to create additional green space.” 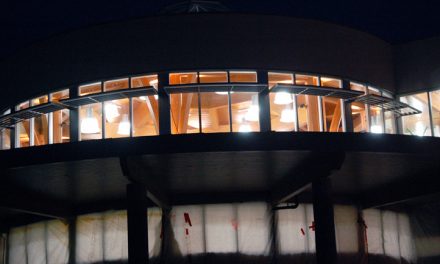 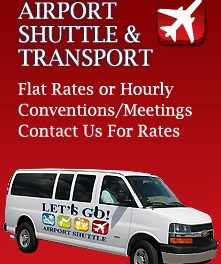 New shuttle service is all about connections 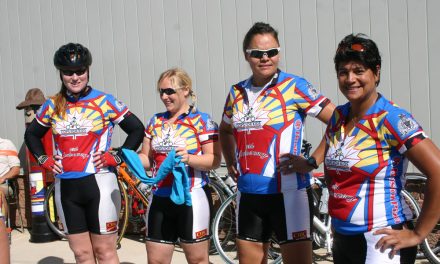 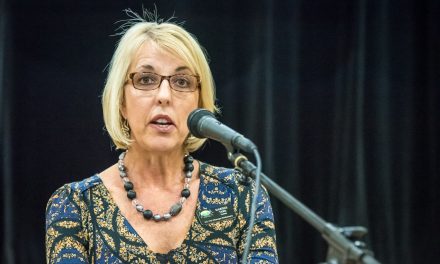