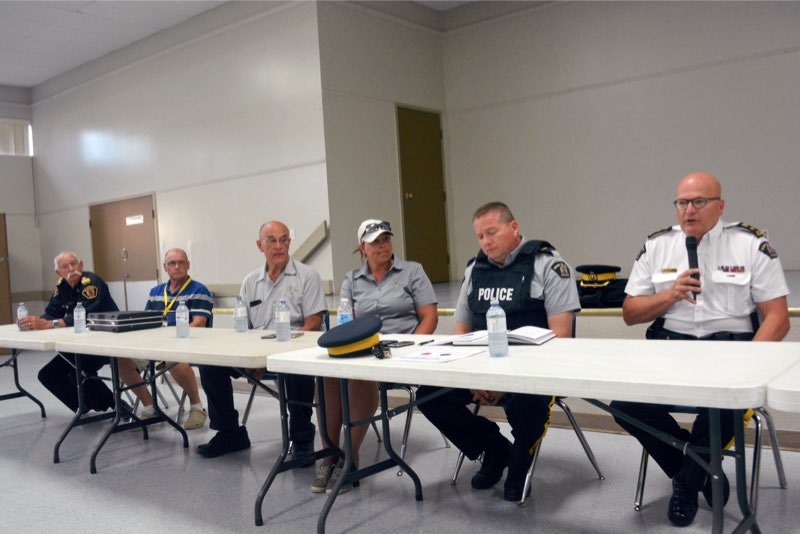 Oliver’s fire chief is urging people to know the rules when it comes to burning, especially this time of year.

But Graham was there to answer any questions about fire safety.

He made it clear that no open burning is allowed within the Town boundaries. However, propane, natural gas or briquette campfires are permitted. But wood burning is not.

Graham said he received a call about someone using a torch to burn off weeds on his property. He noted this is a permitted use because it is propane, but if the grass smolders, that is not permitted.

“It’s really not the best time to do that if you’re thinking about burning grass off or burning weeds off.”

He noted that winter or early spring is a better time to do that.

Graham said the South Okanagan has been experiencing what fire departments call “crossover.”

“When the temperature goes above 30 degrees and the humidity goes below 30 per cent, that’s what we call crossover, and at that point the fire conditions are explosive.”

The chief said there have been cases when grass fires have started by lawnmower blades hitting rocks.

He mentioned the recent grass fire east of Oliver off McKinney Road. “That was caused by a burning barrel.”

Graham said if you live in the Town of Oliver or Area C, burning barrels are not a permitted use.

The McKinney Road fire was on native land, so the fire department has no jurisdiction there, he pointed out. 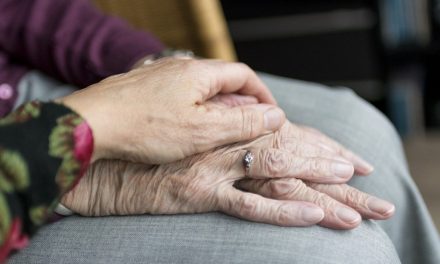 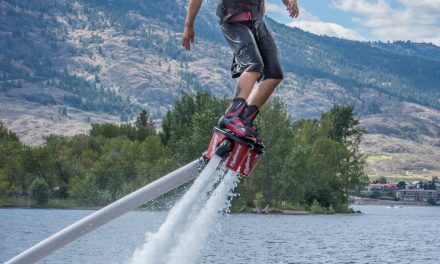 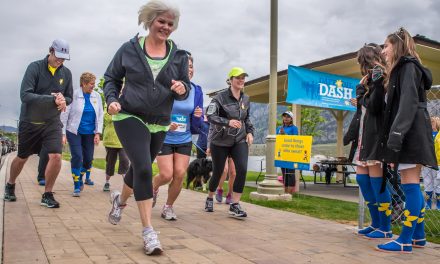 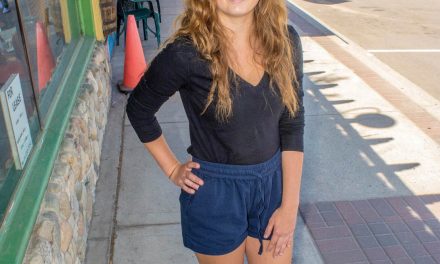