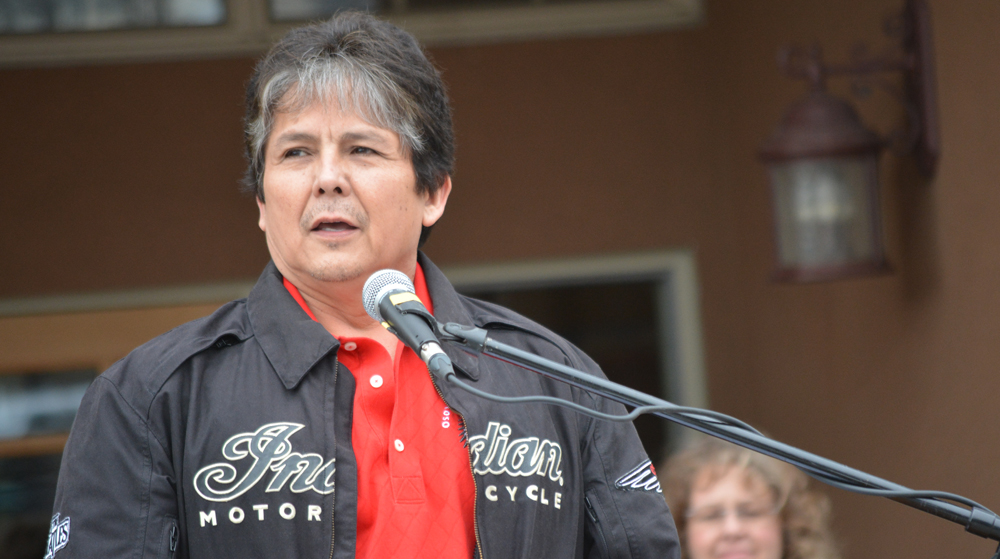 Chief Clarence Louie of the Osoyoos Indian Band is endorsing the BC Liberal candidate Petra Veintimilla for the Boundary Similkameen riding in the provincial election.

“I have been impressed by Petra and her commitment to her community, this region, and all its people. She has shown herself to be a thoughtful, hardworking, and dedicated Town Councillor, someone truly committed to the hard work of relationship building,” Louie said in a party statement released by the Liberals Friday.

“It’s time to engage a new generation of leaders and I am proud to endorse Petra: I have no doubt she will be a passionate and hardworking MLA who will work tirelessly for the best interests of all in this region,” Louie said.

Veintimilla, in her first run at provincial office, is aiming to fill the vacant MLA seat in the riding after former BC Liberal Linda Larson announced her retirement from politics in 2019.

BC NDP candidate Roly Russell, also in his first run for an MLA seat, received an endorsement this week from former MLA Moe Sihota.

“With a keen understanding of our agricultural, tourism and forestry industries, Roly would be a strong advocate in Victoria,” Sihota said in a statement. “Roly understands that a healthy economy and a healthy population go hand in hand and would push hard to upgrade regional seniors’ care and make sure that we have the resources to fight the pandemic so that our communities are safe for us and our visitors. At the same time, he’ll work hard on other issues like affordable rental housing and the effects of climate change on our local environment.” 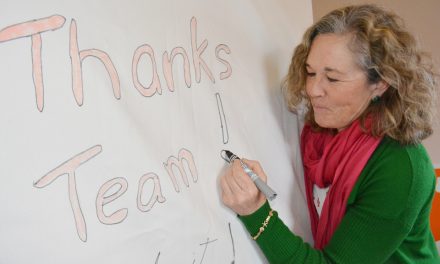 Ross struck by disparities of poverty and wealth 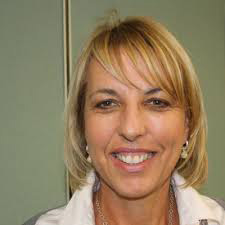 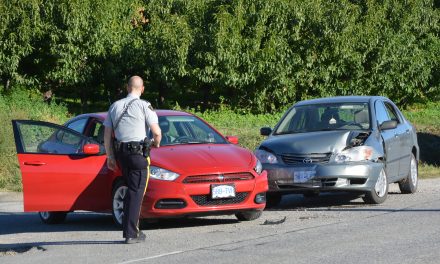 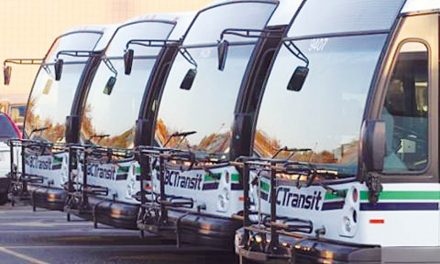