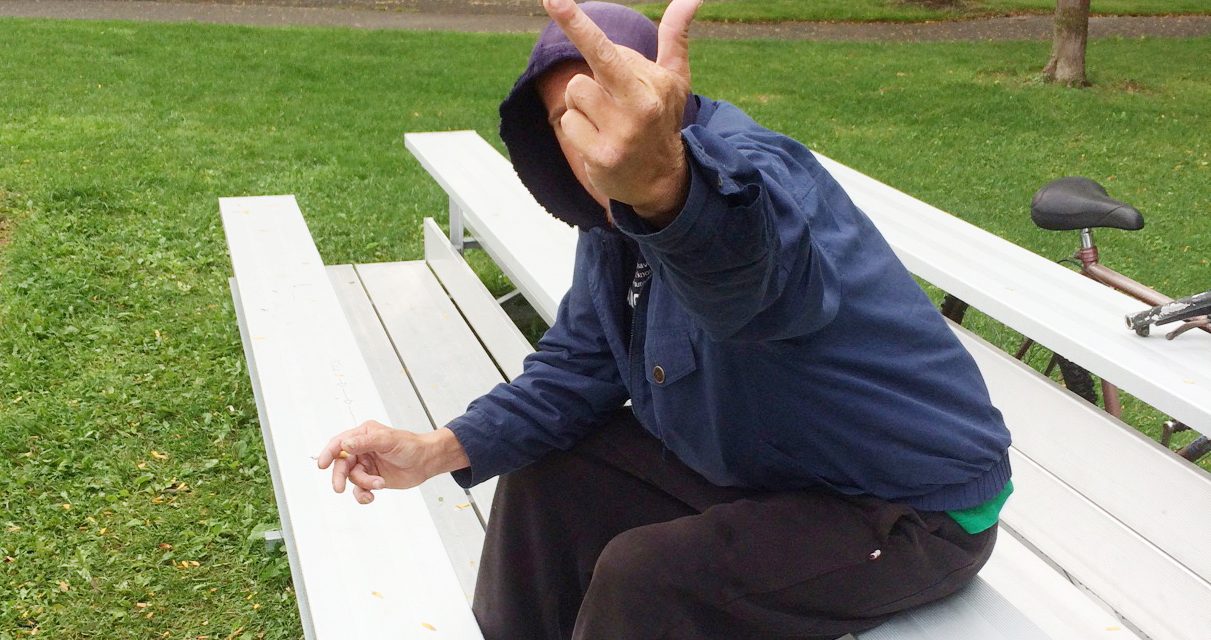 Not everyone is happy to see a bylaw enforcement officer, who has to deal with all manner of people during their shifts. This summer was a challenge for bylaw officers in Oliver, but they also reported some success in voluntary compliance. (File photo)

From public intoxication to unsightly properties, bylaw enforcement officers see it all.

An update on bylaw enforcement in Oliver shows that officers faced some stiff challenges this summer. But they also saw successful compliance.

In a report by Director of Development Services Randy Houle, it looks like bylaw enforcement supervisor Christine Dolbec and seasonal officer Caitlyn Bennett have been busy during the past three months.

Houle noted that officers were quite visible patrolling parks and other areas in the new van and e-bike.

“The e-bike has been a great asset to actively monitor the parks during the peak season,” Houle said. “The ability to quickly get from one location to another has proven to be beneficial in accessing the parks quickly when a complaint is received.”

Houle said the turnaround time for animal control complaints this summer was immediate.

But not all complaints can be dealt with swiftly. One complaint in early June involved a dog bite incident.

Dan Blais lodged a complaint against a woman whose dog bit him in the leg while he was riding his bike near Community Park. He claims the dog was not under the owner’s control at the time and noted this was the second incident where this particular animal attacked and bit him.

The Times-Chronicle submitted a Freedom of Information request to the Town of Oliver and is still waiting for the results of the investigation.

Houle pointed out that many residents in Oliver do not have licences for their dogs.

Other enforcement challenges include repeat offenders of the no-smoking and no-alcohol bylaws.

“RCMP were called in to assist on four occasions due to public intoxication and unruly behaviour,” Houle said

He believes that improved no-smoking/drinking signage in parks and baseball diamonds would help curb that situation.

Houle said there were issues with locals consuming alcohol in Triangle Park and Community Park.

“Bylaw spoke to these groups every day for almost three weeks, sometimes twice a day. These individuals were often too intoxicated to deal with and were warned that RCMP will be called in.”

According to Houle, bylaw officers were not often taken seriously at the first point of contact this summer.

“This could be vastly improved with newer, more visible uniforms (which will be further explored this fall).”

He reported that bylaw enforcement has been requesting property owners to keep their overgrown weeds and puncture vine in check.

“This continues to be a problem despite proactive letters each spring to properties with no improvements.”

He did say that properties they have approached are doing some cleanup.

Another problem that Houle mentioned is recreational vehicles being used as residences, which is an infraction under the bylaw.

The director noted that COVID-19 has added another layer of challenge, but officers managed to visit multiple businesses throughout the summer to educate them on health protocols.

In his report, Houle outlined some success that bylaw officers experienced this summer. For example, all five dogs that came to the pound were reunited with their owners in less than 72 hours.

The director also noted a more positive relationship with transient workers this summer.

“A major asset was having a bilingual officer.”

Another big success was the pocket ashtray program, Houle stated. Eight out of 10 times cigarette butts ended up in these small, portable ashtrays instead of on the ground.

Houle said the task this fall is to work with nuisance properties to achieve compliance.

He also said they will look at amending the zoning bylaw regarding RVs on private residential lots. In the past, residents have been allowed to stay in their RV while building their house. But stricter regulations need to be put in place, Houle said.

The director noted they want to implement a “kindness” program where someone is recognized (in the town’s newsletter) for “doing something good.”

Town council will discuss Houle’s report on Tuesday during its regular meeting. 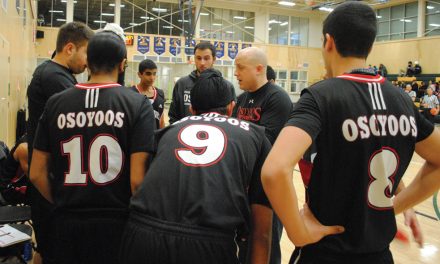 Rattlers gearing up for Valley playdowns 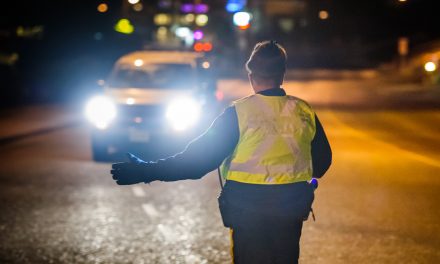 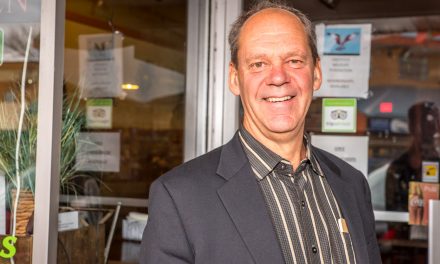 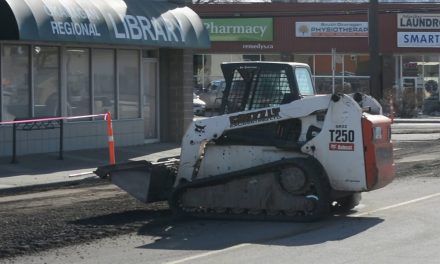